Point and end to the stage of Paul Guede as coach of Malaga CF. The Martiricos club has just made the dismissal of the Argentine coach official “after reaching a friendly agreement for the termination of his contract.” The former blue and white player arrived in the final stretch of last season With the mission of saving the team, he succeeded, and now the results in this campaign start have condemned him.

“Malaga would like to warmly thank Pablo Guede for his dedication, work, professionalism and commitment to the club. Pablo, thanks for your malaguismo and love for your colors. We wish you all the luck in the world in your professional and work future”, reads the statement with which the club announces its departure from the Costa del Sol entity. 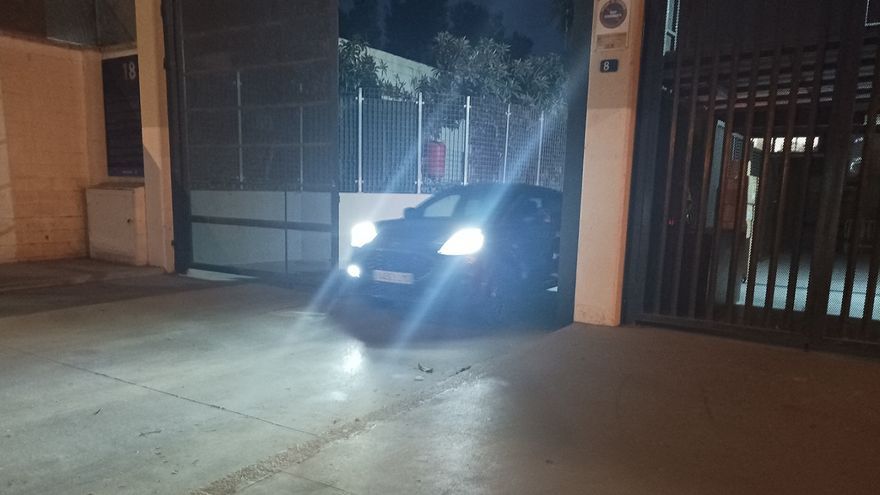 The situation with Pablo Guede was already unsustainable. After adding only 3 points out of a possible 18 -1 win and 5 losses- and having the team in the penultimate position, the club has been forced to dismiss a myth of the club as a player.