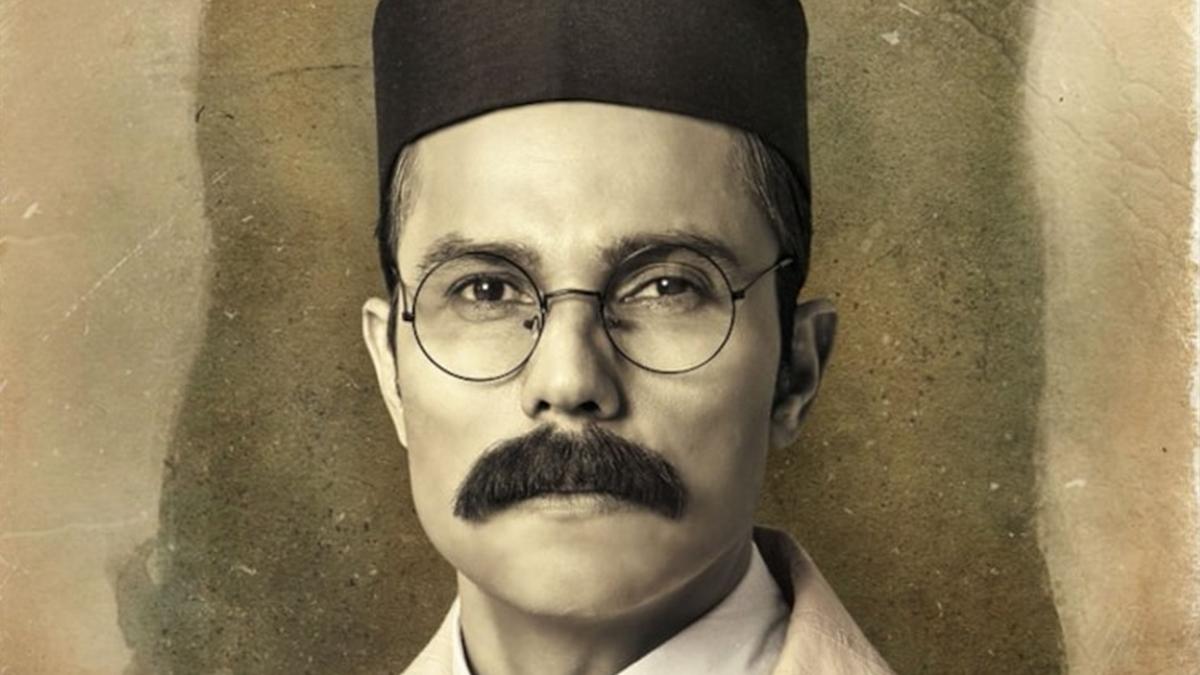 Randeep going to take over the throne of direction
In the latest report of PeepingMoon.com, it is being claimed that Mahesh Manjrekar was earlier handling the director’s throne in this film, but now he has left the project. Now the channel has come to know from close sources that Randeep Hooda is also going to be seen as a director in this film. He has taken up the responsibility of assuming the throne of direction. The shooting of this film will start in Maharashtra next week.

Who was Vinayak Damodar Savarkar?
Vinayak Damodar Savarkar was born on May 28, 1883. He belonged to Bhagur village of Nashik district. He has been an important member of the Hindu Mahasabha (Hindu Nationalist Organization and Political Party) in his time. He was also a politician, activist and writer. He gave birth to ideology like Hindutva. Veer Savarkar died on 26 February 1966 in Bombay.

Do you know that Savarkar was sent to the Cellular Jail in the Andaman Islands on April 7, 1911, sentenced to black water on the charges of the Nashik conspiracy case for the murder of Nashik district collector Jackson. In this jail, the prisoners were plowed like bulls in the crusher. Savarkar remained in the Port Blair jail from July 4, 1911 to May 21, 1921. In the solitary confinement of Andaman, he wrote poems on the walls of the jail with nails and coal and then memorized them. In this way, he rewrote 10 thousand lines memorized after his release from jail.