Luis Enrique: “The national team is a specialist in dealing with any type of situation”

“I don’t remember so many technical failures by so many players and if we add to that the fact that both goals came from corner kicks and that the first the defense could be improved, it meant that we were at a disadvantage on the scoreboard. In the second part we have been much better and with fewer inaccuracies”, he analyzed in the press conference after the match.

Despite the defeat, the Spanish coach stressed that there is “no doubt” for the world.

“It’s about improving. It’s obvious that it’s better to arrive on a winning streak but we’ll be prepared for whatever comes. There is total faith in the team.” has underlined. 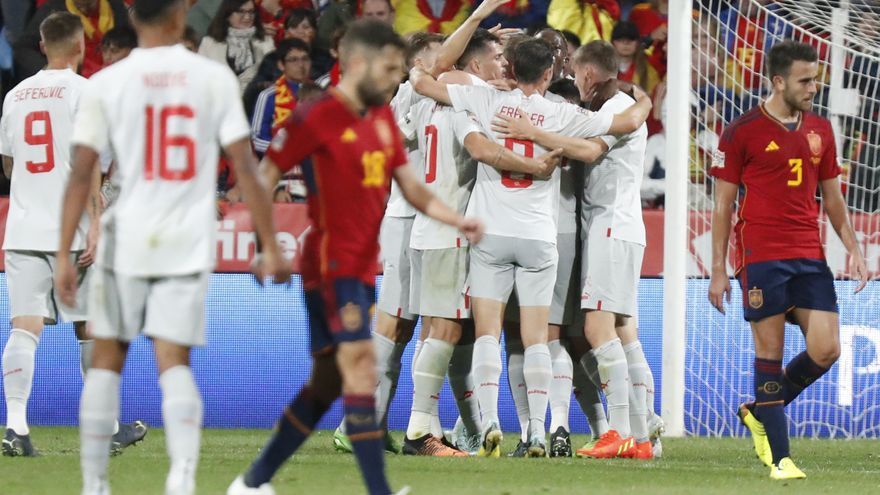 On the consequences of defeat He has pointed out that the tie did not serve them much since the Spanish team would also have to travel to Portugal to play the last game with the obligation to achieve victory.

“The real match to prepare for the World Cup in Qatar is with Portugal. With them we have drawn three out of three and that will not work for us now. They were games that we could have won as well as lost. We will take the maximum risk against a world-class team with great players,” he said.

Luis Enrique has pointed out that losing always hurts but that It was necessary to value a rival that from the beginning had generated difficult situations for them where he pressed well. 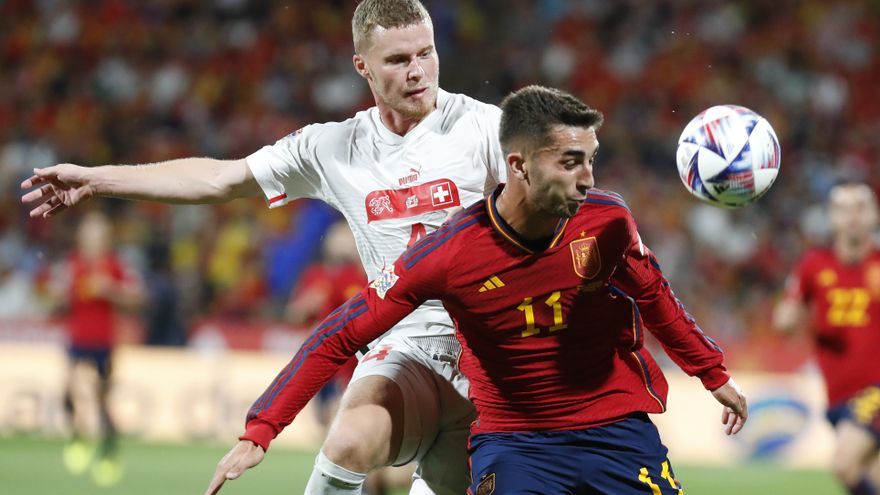 “Physically he is a very strong rival, who knows what he is playing. In the European Championship we beat him on penalties. It has not been our day and we have to accept it, although in the second part we have been much better”, she has indicated.

Still, he appreciated the selection is “specialist in facing any type of situation” and that it is ready to face the World Cup.

Luis Enrique highlighted the atmosphere at La Romareda, which he described as “spectacular”, a level “like few times we have had in the selection”.