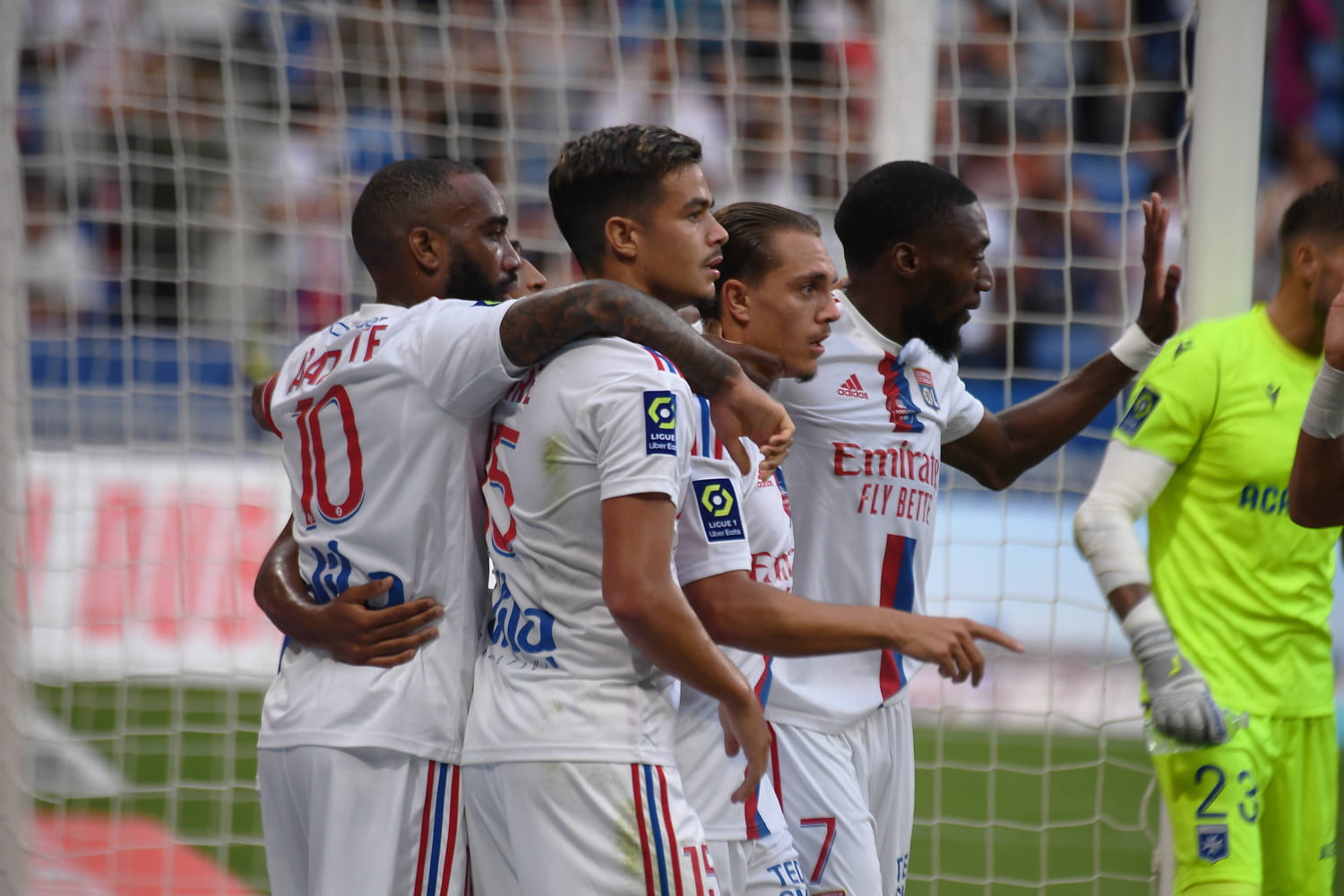 It’s a Sunday with the sweet flavor of a “holiday” eve. Tonight, Ligue 1 closes its doors for two weeks. An (international) truce that comes at the right time for teams embarked on an infernal calendar, made denser by the approach of an unprecedented and absurd winter World Cup.

A chance for Ekitike?

On the bridge since the end of July, Paris Saint-Germain are playing their 11th match in the space of a month and a half this Sunday in Lyon. First flamboyant, the champions of France accuse the blow since the beginning of September. Not in the results since the victories pile up but in the content where each and every one has decreased in intensity, renouncing in sequence high pressing or certain superfluous races. Wednesday’s game against Maccabi Haifa gave further proof of this with a first half spent chasing the ball and experiencing the pace of daring Israelis and carried by an incandescent public. And if Paris got away with it, Christophe Galtier does not intend to let go of his troops and ask for a last effort. “There can be no slacking”, says the Parisian technician. Especially when a trip to Lyon is looming. Unrecognizable last season, the Lyonnais started the season with clear ideas but have just had two losses in Lorient and Monaco. “He’s a bit injured beast. I think their team will come and rush us. It will be an intense match. There will be a balance of power from the start of the match”warns Christophe Galtier, visibly suspicious of this declared candidate for the podium.

To achieve his goal, which is always victory, the Parisian coach will once again rely on his Messi-Mbappé-Neymar trio, who pulled him out of the Haifa trap. A trio capable of all exploits but that he could be tempted to spare and perhaps even today. Arrived from Reims this summer, Hugo Ekitike has not yet had the opportunity to shine in a team where he had to adapt to the high level. “It took him a lot of sessions to find his bearings in the game. He is progressing. He has ants, it itches. The good times will come very quickly, I told him. Very quickly he will have a lot more time game”launched Galtier, not without having an idea in mind.

Bosch: “Show others that they are not afraid”

For its part, Olympique Lyonnais has fewer problems with rhythm, freed from the burden of playing in the European Cup and can prepare for its matches diligently. Last January, the Rhone technician executed his plan perfectly and won a draw after an intense match (1-1). A performance on which to rely? Not really according to Bosz who remarks that Paris has changed a lot since the arrival of Galtier on the bench. “Everyone knew they had good players, but good players don’t mean a good team. And this season, Galtier managed to put the players in a system, and now they work together. And when you have good players who work together, it’s hard to beat”he analyzes.

OL will therefore need other resources to repeat what they have achieved, especially since Paqueta has left. The Dutch technician is counting on his executives and in particular Captain Lacazette to inspire the troops. “They will have to show the others that they are not afraid against PSG. They have to show how we can win this game”, he calls for. Do not be afraid and go for Paris high, by putting in the intensity in the duels as Monaco or Haifa were able to do successfully for 45 minutes. On this condition, Lyon may be able to take advantage of a Parisian relaxation and welcome the truce with a smile.

What time will the OL-PSG match take place?

The kick-off of the closing match of the 8th day of Ligue 1 between Olympique Lyonnais and Paris Saint-Germain will be given at 8:45 p.m., at the Groupama Stadium in Décines in the suburbs of Lyon.

On which channel will the OL – PSG match be broadcast?

Like all the posters for Sunday evening at 8:45 p.m., the match between Olympique Lyonnais and Paris Saint-Germain will be broadcast exclusively on Prime Video.

What streaming broadcast for the OL – PSG match?

The meeting between Olympique Lyonnais of Peter Bosz and Paris Saint-Germain piloted by Christophe Galtier will be accessible in streaming on the Amazon Prime platform.

What are the predictions for the OL – PSG match?

What are the probable compositions of OL and PSG?