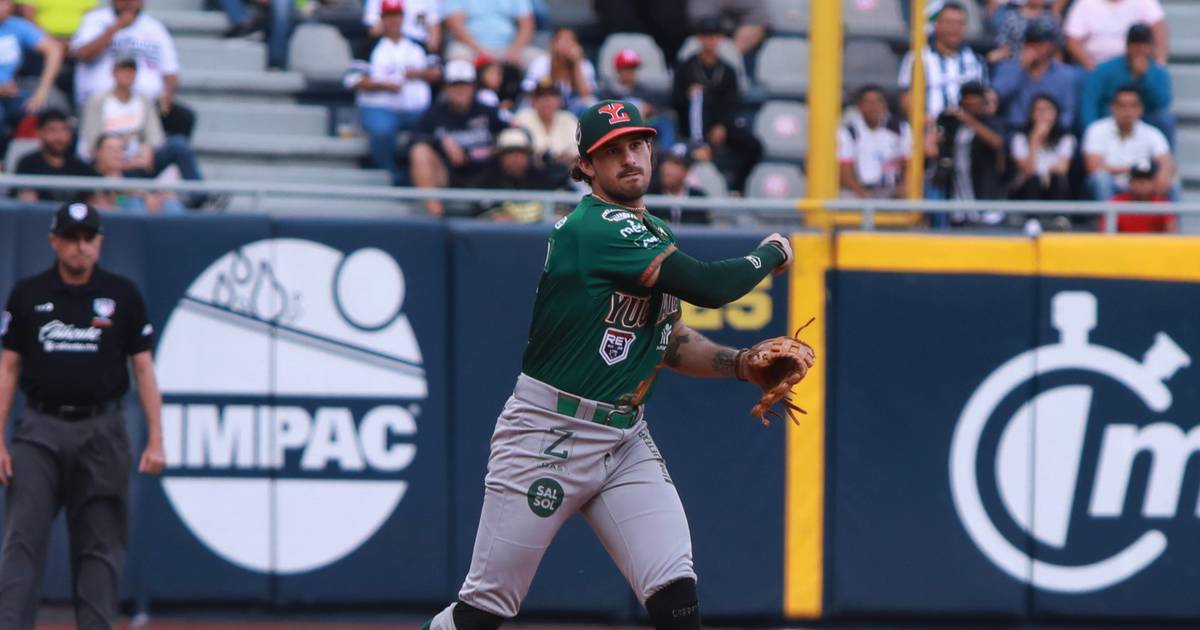 The Yucatan Lions they took out the claws and won in the sixth game of the series to the Sultans of Monterey by a score of six runs to two at the Sultan Palace.

From the first inning, the long-haired men took the advantage of two runs, and since then they always had the superiority on the scoreboard to stay alive and force a seventh game in Monterrey.

The King Series goes to the limit! 🔥

The royal fanatic was left with the desire to celebrate the organization’s eleventh championship today, so everything will be defined tomorrow in an all-or-nothing game.

Going to the maximum, both teams will launch with their best starters, promising to leave everything on the pitch in the most important game of the season in the Mexican Baseball League.

The seventh episode of King Series will be played tomorrow Monday o’clock 7:00 p.m.s at the Mobil Super Stadium in Monterey.