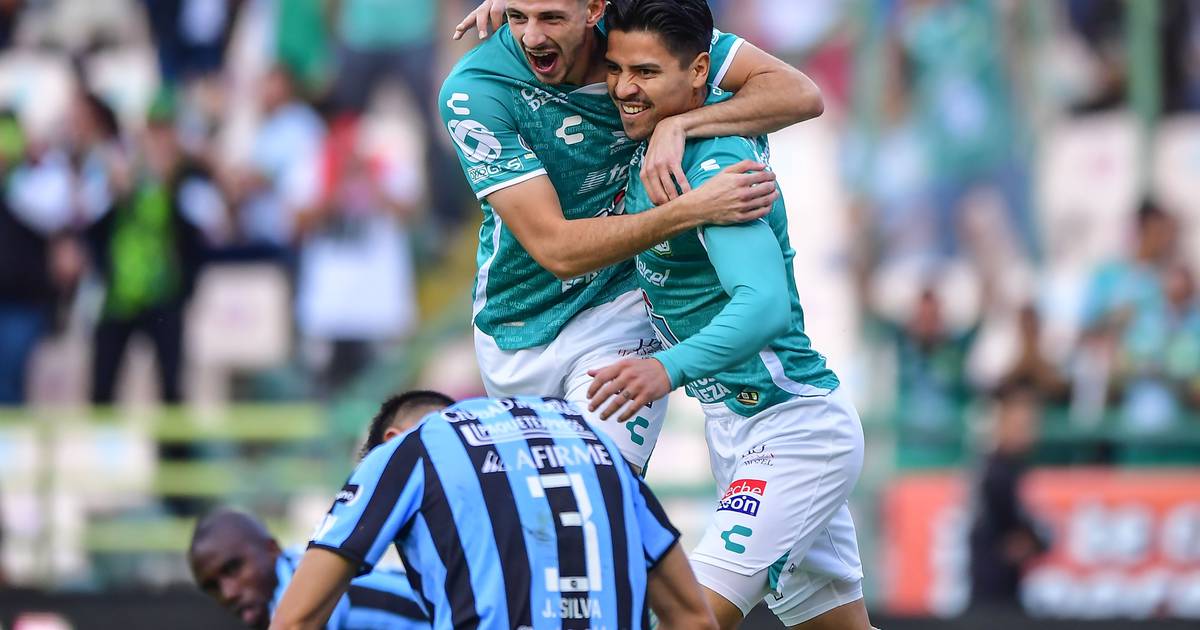 León scores and approaches the playoff

The green bellies of the lion were imposed in their stadium to the white roosters with a score of 3-1 to add three more points to their cause of advancing to the next phase of the tournament Opening 2022 of Liga MX and condemned the team Queretaro at the bottom of the general table.

You can’t miss: Cruz Azul ends the aspirations of the Pumas

However, the team of roosters was present on the scoreboard at minute 15 when Ettson Ayon took advantage of a rebound left by the goalkeeper dimension after a great save but that allowed the player from Queretaro a clear opportunity that he took advantage of to tie the game and return the illusion to his squad.

The Gallos make their entry and we are already 1-1 after 15 minutes of the game against #LaFieraxFOX @calientessports pic.twitter.com/CfF9SomV5a

Minutes later, Victor Davila scored a spectacular goal by embedding the ball in the goal of roosters after shooting with great power from outside the area and leaving the goalkeeper without a chance Washington Aguerre to retake the 2-1 lead and thus end the first part of the game.

For the second half, the rain increased and made it difficult to process the match but it was the blue and white who got better dividends from this condition and put the Leon team in great complications but in compensation time, the emeralds took advantage of a counterattack and scored the third goal that sentenced the game with a powerful shot from Yairo Moreno.

With this result the Lion he is placed in eighth place in the general table with 21 units and with his place almost assured in the playoff with one game remaining; for their part the white roosters They continue to sign one of their worst tournaments historically by positioning themselves in last place with only 9 units achieved in 16 games.

“In the end, working and believing in oneself, everything comes out afloat,” said Juancho Hernangómez