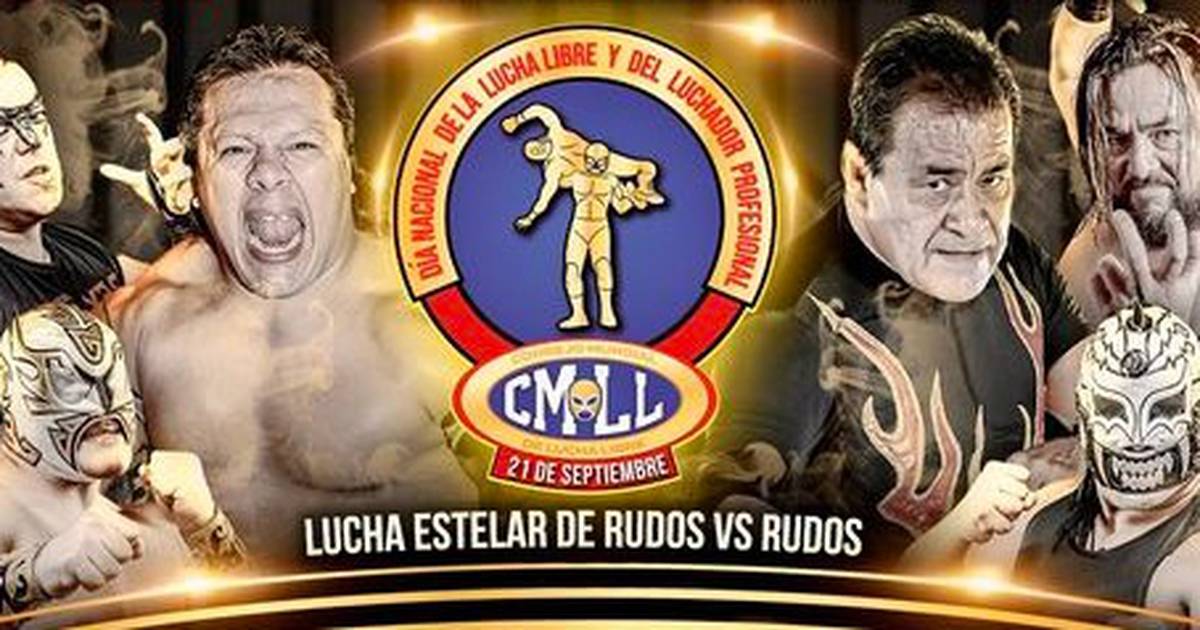 Great things distinguish our country as a place full of magic, hubbub and splendor, but there is a day that fills us with joy and great pride, September 21, 1933, the day wrestling arrived in Mexico, a sport that has filled with great moments, events that have made us cry with joy and sadness and, without a doubt, have left us with those heroes of flesh and blood who make us believe that they can fly, because each set, stop and flight is full of dreams. , dreams that these heroes had as children and today they see their dreams come true.

All this could not be possible without the vision of a man ahead of his time, Mr. Salvador Lutteroth González, a businessman to whom we attribute the nickname “The Father of Wrestling” because thanks to him, today the so-called “Spectacle Sport” It is considered as Intangible Cultural Heritage of Mexico City and is celebrated on the National Day of Wrestling and Professional Wrestler in Mexico.

It was in 2016 when the proposal to recognize Lucha Libre as cultural heritage was presented to the Senate, three years had to pass for the decree to be officially signed with more than 300 votes in favor. Thus, in 2019 it was named Intangible Cultural Heritage of Mexico City, decreeing September 21 as the National Day of Wrestling and the Mexican Professional Wrestler.

Thanks to this recognition we can celebrate the sport of costalazos, where the Fighter and the Amazons make us vibrate with emotion.

And to celebrate big, the World Wrestling Council has prepared a great function this coming Tuesday, September 20, at 7:30 p.m., in the Mexico Arena, where the great stars of this luchistic walk meet.

In the semifinal fight the legends of Mexican wrestling will make an appearance Negro Casas, Maestro Lagunero Blue Panther in the company of Volador Jr will face El Gran Solar, Negro Navarro and Hechicero.

The Amazons could not miss on such a special day Rain, Princess Sugehit and the Brunette of Fire, Marcela will seek victory against the most applauded on the way to the 89th anniversary Reyna Isis, Hera and Dark Silueta.

Golden opportunity for The Couples Champions of the Arena Coliseo Hombre Bala Jr and Robin who with Astral will face some great experienced of the stringed Rocky Santana, Mr. Cóndor and Gallego.

In charge of initiating the activities, the Micro Champion, Chamuel, Periquito Zacarías and Átomo will face The Micro Gemelos Diablo and Micro Ángel.

A great function for a great day where the best wrestling in the world is praised.