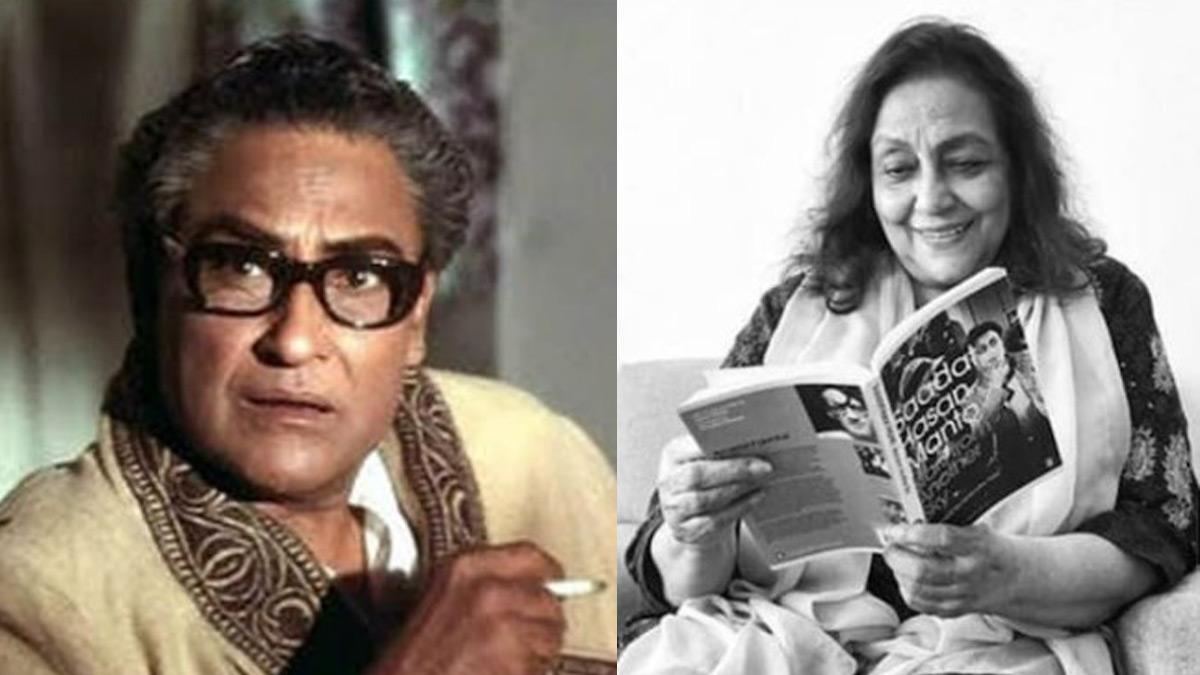 Legendary actor Ashok Kumar’s daughter Bharti Jafri has passed away. Bharti breathed her last on 20 September (Tuesday). She had been ill for a long time. Bharti was cremated on Tuesday in Chembur, Mumbai. Actress and director Nandita Das is upset with the news of Bharti Jaffrey’s death.

Nandita Das saddened by the death of Bharti

Nandita Das shared memories related to Bharti Jaffrey in an interview given to E-Times. Told that she is going to miss Bharti a lot. Nandita said- Bharti Jafri was a lively personality. Everyone will miss him. She used to wish me on my every birthday. I will miss her a lot. She was a very talented actress. Not only Nandita Das, there is mourning in the Bollywood corridors due to the death of Bharti Jaffrey. Celebs have paid tribute to Bharti Jaffrey with moist eyes.

Bharti had worked in many films

Bharti Jaffrey had worked in many big films. These include movies like Hazar Chaurasi Ki Maa, Sansa, Daman: Victim of Marital Violence. Bharti Jaffrey’s work in these films was well-liked. On the personal front, Bharti Jaffrey was married to Hamid Jaffrey. Hamid is the brother of actor Saeed Jaffrey. Bharti’s daughter is Anuradha Patel. Rupa Verma, Preeti Ganguly, Arup Ganguly are his siblings.

Talking about Bharti Jafri’s father Ashok Kumar, he was one of the great artists of his time. Ashok Kumar died on 10 December 2001. Ashok Kumar breathed his last at the age of 90. Apart from acting in films, Kishore Kumar also directed many films. Kishore Kumar was also an excellent playback singer. Kishore Kumar’s stature is very high in the Hindi film industry. Reaching his level of stardom is not a matter of everyone’s bus. His hit films include many movies like Half Ticket, Dilli Ka Thug, Naya Andaz, Man Mauj, Asha, Naukri, Baap Re Baap.