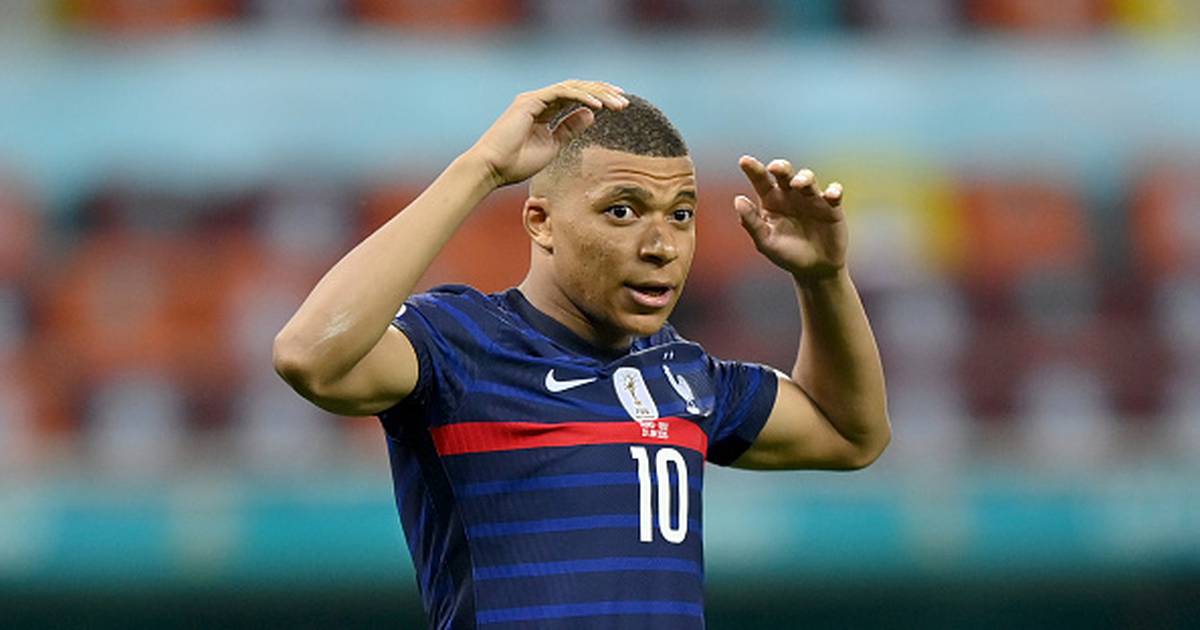 Kylian Mbappé’s name is again involved in controversy, but now it was because of his mother, Fayza Lamarí, who has been linked to the attempted attack on PSG player Jeira Hamraoui.

According to information from ‘Le Parisien’the name of Fayza Lamari appears in the judicial investigation against Aminata Diallo, accused of trying to harm Hamraoui.

It should be remembered that, in 2021, Jeira Hamraoui, a PSG player, was assaulted in 2021 by hooded men who tried to break her legs. These were allegedly hired by Aminata Diallo, her teammate.

One of the reasons for this aggression was that Diallo targeted his former partner, because he saw her as an obstacle.

The Bangladesh team will go to the Emirates on Thursday afternoon