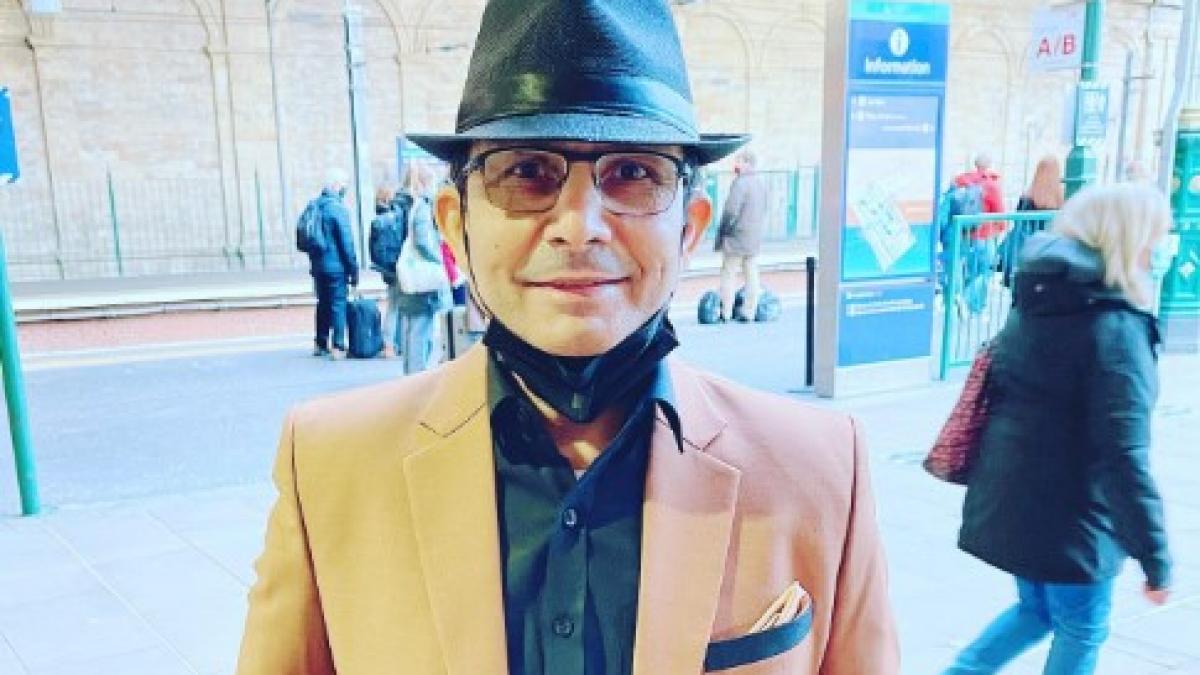 KRK’s tone changed after being in jail, expressed desire to join RSS, message given to Mohan Bhagwat

Controversial critic Kamal Rashid Khan feels life has taken a U-turn. That’s why the tweets made after KRK came out of jail are surprising the users. Always seen in attacking mode, KRK now looks calm. KRK has now made a new tweet in which he has made a big announcement.

KRK has expressed his desire to join the RSS by tweeting. He wrote- Respected, Mohan Bhagwat ji, I am ready to join the RSS. If RSS needs me then. With this tweet, KRK has created a folding hand emoji. Also tagged Devendra Fadnavis, Mohan Bhagwat and RSS. KRK has told his mind, but users are giving funny reactions on his tweet.

People are making fun of this Delhi desire of KRK. One user wrote – Brother, tell me something about Brahmastra, we missed you. Another wrote- Joining in RSS is not done through Twitter, will have to go to Nagpur. People even called KRK a Sanghi from now on. Some people have called it KRK’s homecoming. One user wrote while enjoying – do you want to bring down the party? Many people have found fun about KRK’s entry in the RSS and have become excited.

Mahabharat actor Puneet Issar has also reacted to KRK’s tweet. He wrote- You are heartily welcome to the Sangh. Heartfelt welcome to every true patriot devotee in RSS. KRK told his wish. Now only time will tell how seriously the RSS takes this wish of his.

KRK went behind the bars of the jail
KRK, who was always in the headlines due to his negative reviews, had to face jail in 2022. KRK was arrested from Mumbai airport on 30 August. KRK got caught in two cases and had to go to jail for this. KRK implicated in molestation allegations and controversial tweets against celebs. After a few days in jail, KRK got bail.

He had announced by tweeting that he would not avenge his arrest. Even KRK wrote the names of Karan Johar, Shahrukh, Aamir, Ajay Devgan, Akshay Kumar and gave them a clean chit and told that these celebs have no hand behind their arrest.

Ind Vs Aus T20 Series: Records will be broken against Australia, Rohit-Kohli have tremendous opportunity