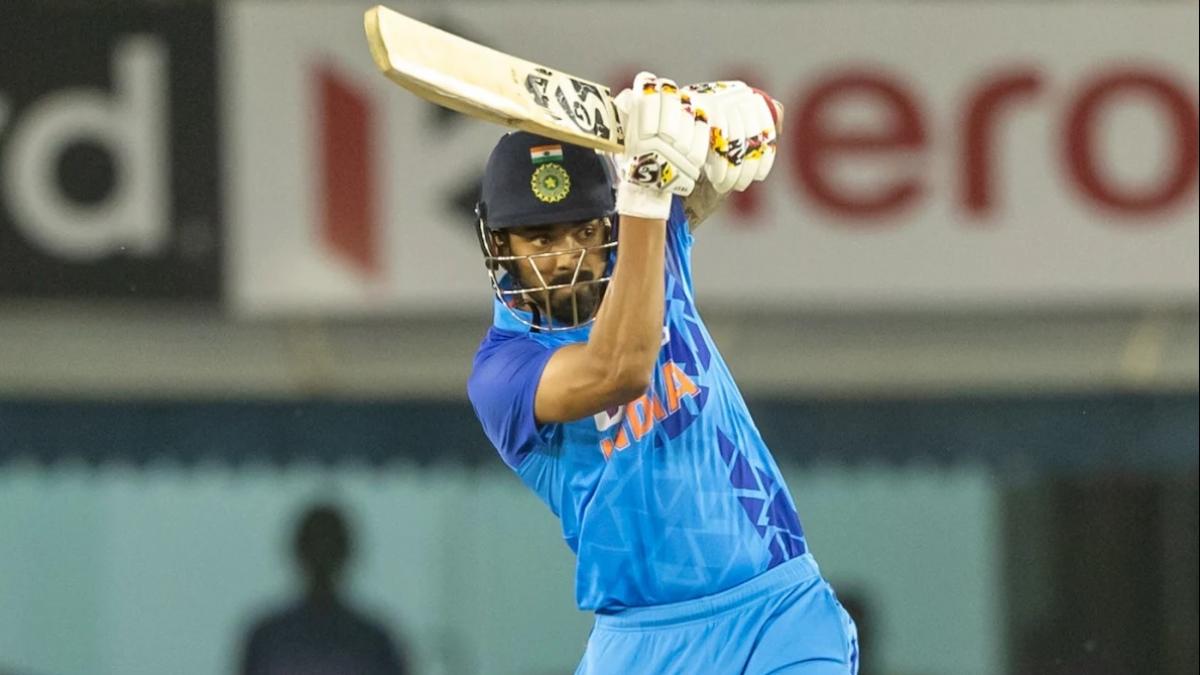 Before the T20 World Cup, most of the teams are playing T20 series at this time, on one side the India-Australia war is going on and on the other hand England-Pakistan are face to face. In the first T20 match held in Mohali, Team India had to face defeat by 4 wickets at the hands of Australia. India lost the match even after scoring 208 runs and the bowling of Team India was exposed.

Former Pakistan cricketer Danish Kaneria slammed the bowling unit of Team India, as well as raised questions on the batting order. Danish Kaneria said on his YouTube channel that opening with Rohit Sharma is not scoring runs, he is taking a start but is not able to score big.

Let us tell you that before the T20 World Cup, there is a lot of debate about the opening of Team India. Many experts have given the opinion that Virat Kohli and Rohit Sharma should open, but the team management has made it clear that only Rohit and Rahul will open in the World Cup, if needed, Virat Kohli can be opened in some matches.

In the last few days, a lot of questions were raised on the strike rate of KL Rahul. However, KL had said that he is working towards it. Its effect was also seen in the first T20 match against Australia, where KL Rahul played a blistering innings of 55 runs in just 35 balls.

An event that will not look for movies! The man she had an affair with for a year turned out to be her father’s murderer