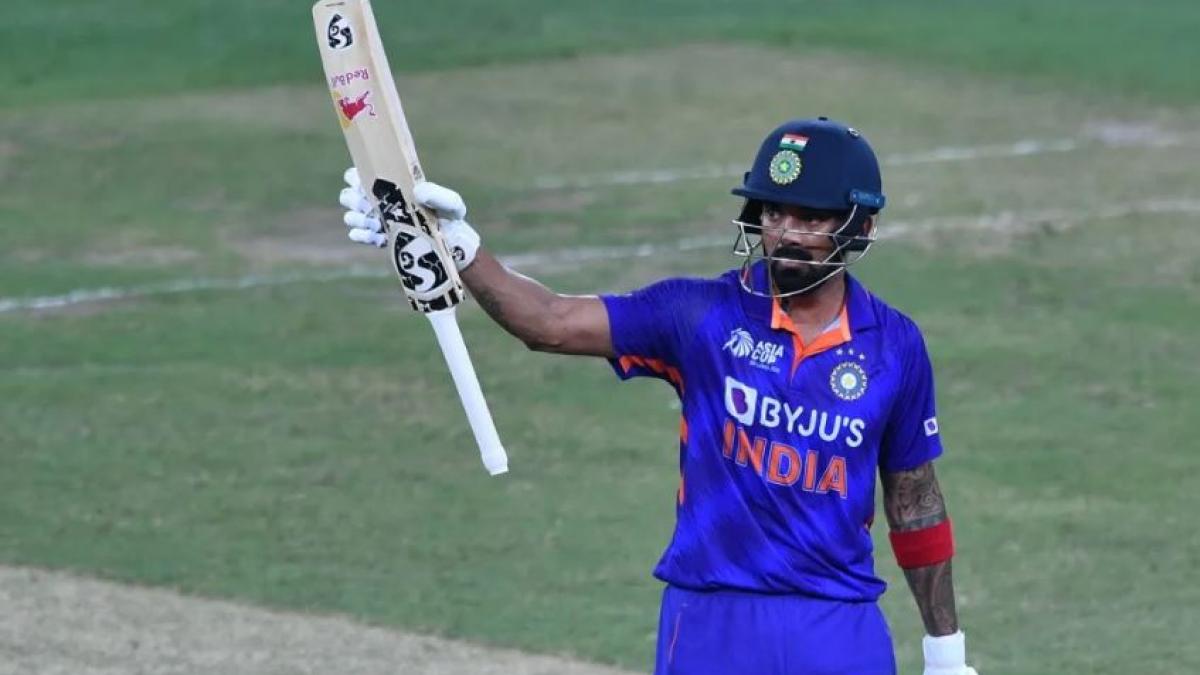 Team India’s vice-captain KL Rahul said that he is working towards improving as an opener and making more impact on the team in the upcoming ICC T20 World Cup 2022. KL Rahul is on the target of critics due to his poor form. In the Asia Cup 2022, KL Rahul managed to score only 132 runs in five matches.

Along with poor form, KL Rahul’s strike rate is also under question. KL Rahul has an average strike rate of 140.91 in 61 T20Is but has struggled to score quick runs on several occasions. Now KL Rahul believes that no player is perfect and he is working hard especially to improve the strike rate while opening the innings for India.

Everyone is trying to improve: Rahul

Rahul said on the eve of the first T20 match, ‘Look, this is obviously something that every player wants to work on. No one is perfect, everyone is working to improve themselves. Obviously strike rates are seen on an overall basis. You never see the batsmen play at a fixed strike rate. Is it important for him to play at a strike rate of 200 or is it important for the team to win while playing at 120-130. This is something that no one talks about.

KL Rahul further said, ‘This is something I am working on. The roles that have been assigned to each player in the last 10-12 months are very clear and everyone is working towards it. I am just working towards how I can improve myself as an opener. And whenever I go to bat how can I make an impact on my team.

Kylian Mbappé: why does the French refuse to participate in the photo shoot of the Blues?