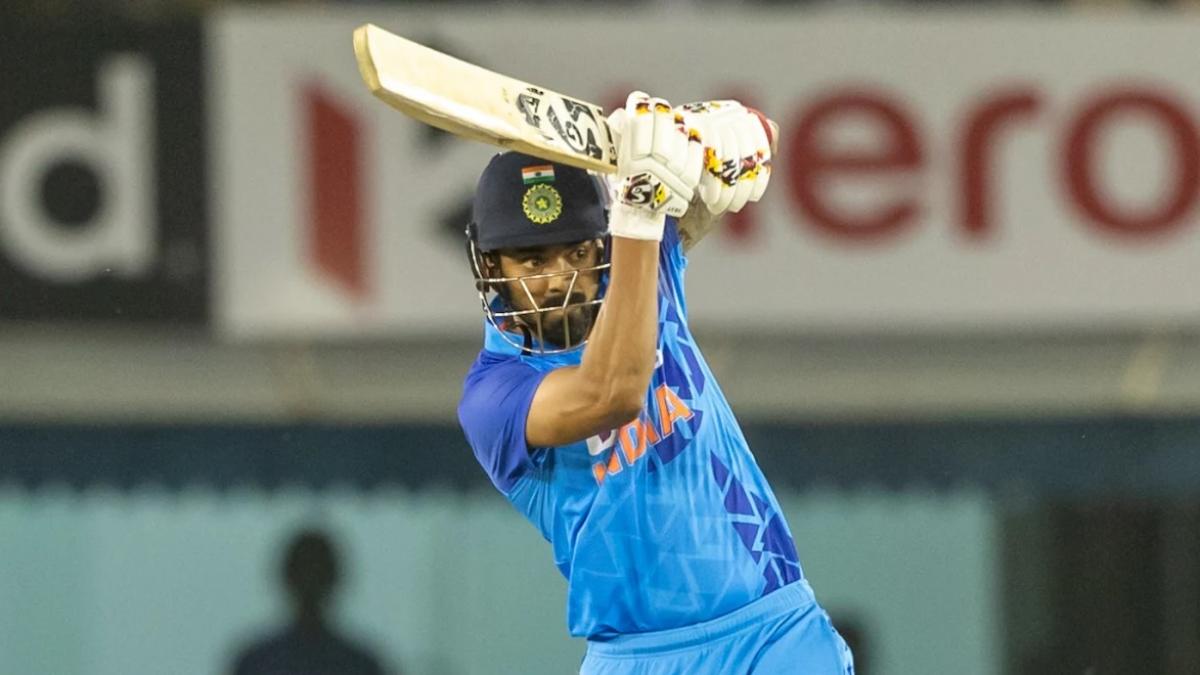 The stormy batting of the Indian team was seen in the first T20 match played against Australia in Mohali. Legendary batsmen like Rohit Sharma and Virat Kohli proved to be unsuccessful, but the team’s vice-captain KL Rahul did wonders here. KL Rahul played a stormy innings of 55 runs here and it rained on the Australian bowlers.

KL Rahul, who came to the opening, started scoring runs quickly from the beginning and continued the rain of runs from one side. In his 35-ball innings, KL Rahul scored 55 runs, which included 4 fours and 3 sixes. KL Rahul’s strike rate was also more than 157 here, which is very much discussed.

During his innings, KL Rahul also hit a brilliant six while flicking, which everyone was surprised to see. This shot of KL Rahul can be counted as one of the best shots in a long time.

How about that for a SIX!

Don’t miss the LIVE coverage of the #INDvAUS match on @StarSportsIndia pic.twitter.com/UwwUDArHiP

Along with this innings, KL Rahul also made a big record in his name, he has completed 2000 runs in T20 International. He has become the third Indian batsman to do so, ahead of him only Virat Kohli and Rohit Sharma.

KL Rahul has played 62 matches so far in T20 Internationals, in which he has 2018 runs to his name. KL Rahul has scored runs at an average of around 40, he also has 18 fifties and 2 centuries to his name.

Significantly, many questions have been raised on the strike rate of KL Rahul. Even before this match, he had said that everyone is improving in himself, I am also improving in this direction. But we focus on the role given by the team and what the team thinks about you is what matters.