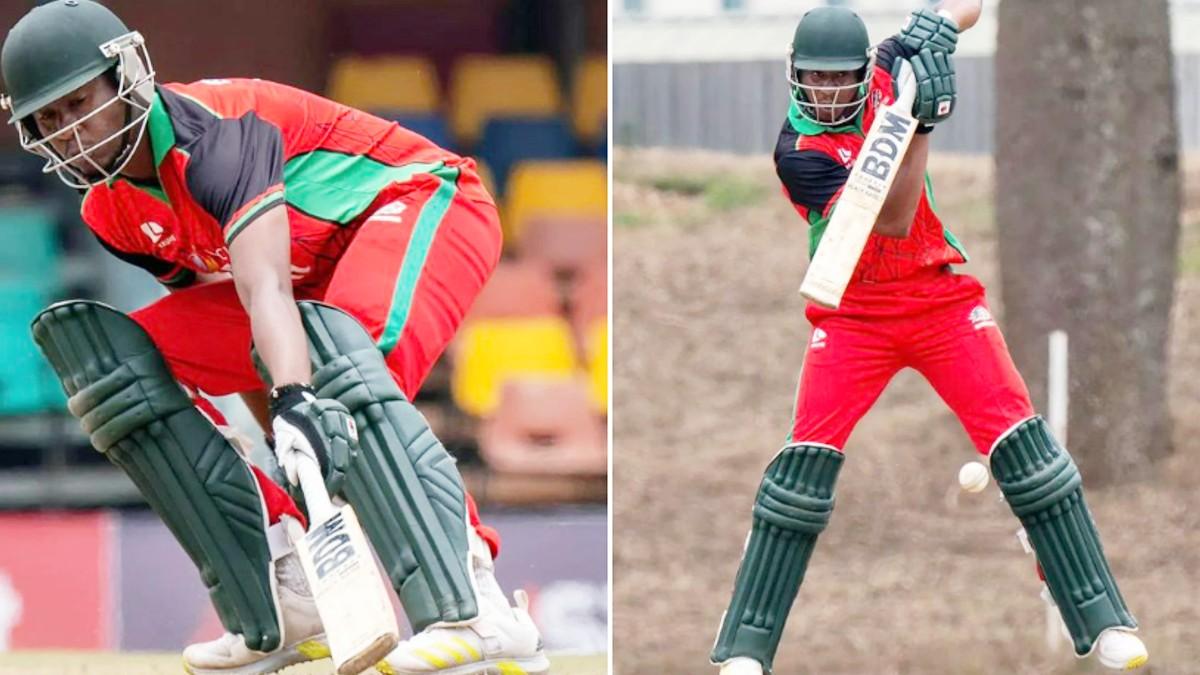 This has happened in South Africa, where the Africa Cricket Association Cup 2022 season is being played. The T20 match was played between Kenya and Cameroon on Monday (September 19) in Group B of the tournament. Kenya won this match by 9 wickets in 20 balls. This happened for the fourth time in International T20 cricket.

Actually, in this match played in Benoni, Kenya team won the toss and decided to bowl first. This bet of the team was perfect and he shocked the Cameroon team’s first wicket for 20 runs. After this, the entire team of Cameroon could not recover from here and got piled up after scoring only 48 runs in 14.2 overs.

That is, the Cameroon team lost all its wickets in scoring only 28 runs. For Kenya, Yash Talati took 8 runs and Shem Noche took 3-3 wickets for 10 runs. Lucas took 2 and Gerrard took one wicket.

This is how Kenya won the match in 20 balls

After this, the Kenya team came out to chase the target of 49 runs and scored 50 runs in 3.2 overs and won the match. During this, Kenya lost just one wicket. Rushab Patel played an innings of 14 runs. While Sukhdeep Singh remained unbeaten on 26 off 10 balls and Nehemiah scored 7 runs in 3 balls. In this way, Kenya won this match by 9 wickets in 20 balls.

This happened for the fourth time in cricket history

Record of winning matches with most balls remaining