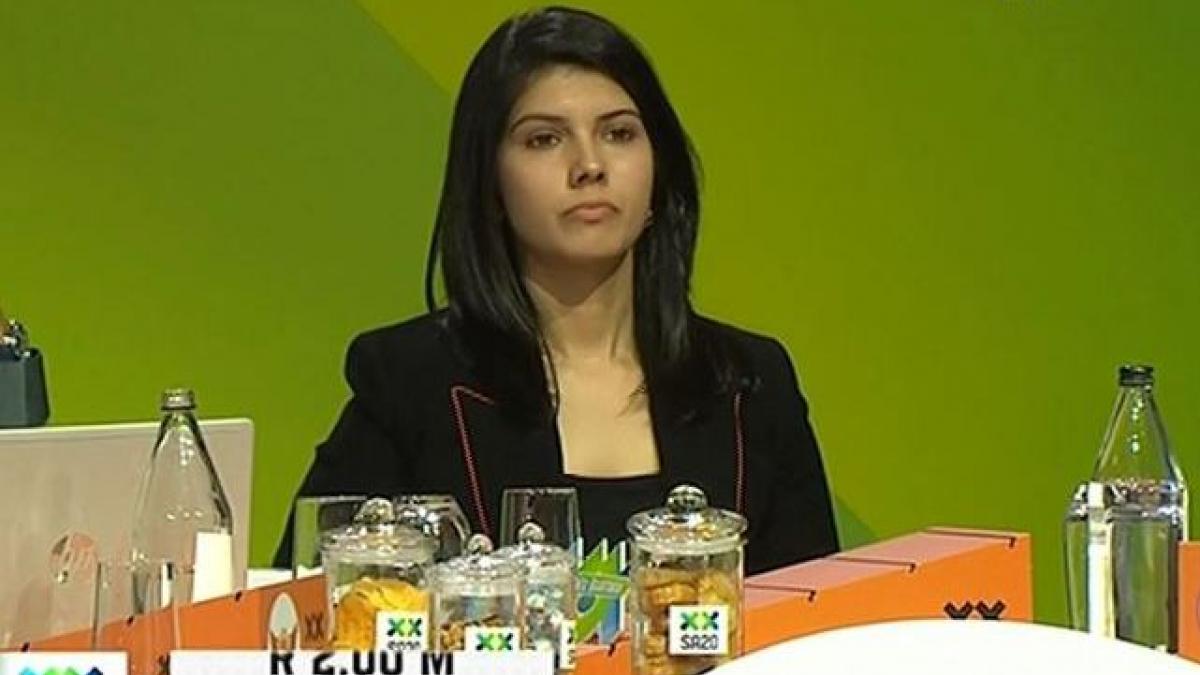 Players are being auctioned today (September 19) for the South African T20 League. 318 players are bidding in this auction being held at the International Convention Center in Cape Town. A total of six teams are going to participate in the first season of the tournament namely- Mumbai Indians Cape Town, Durban Super Giants, Johannesburg Super Kings, Paarl Royals, Pretoria Capitals and Sunrisers Eastern Cape.

The special thing is that all these teams have been bought by the honors of IPL teams. Sunrisers Eastern Cape was won by Sunrisers Hyderabad team. In such a situation, the team’s CEO Kavya Maran also appeared on the auction table. Photos of Kavya are becoming quite viral on social media. The upcoming tournament will be held in January-February 2023 and will take place in the six cities whose teams will participate in the tournament.

Kavya Maran is the daughter of famous industrialist Kalanidhi Maran. Let us tell you that Kalanidhi Maran is the founder of Sun Group. Kalanidhi is also the owner of various television channels, FM radio stations, DTH services, newspapers and a film production house. Kavya Maran was in the limelight during the entire IPL season and she appeared in almost all the matches of Sunrisers Hyderabad.

Kavya Maran is not only fond of cricket but has also been a very good scholar. According to media reports, he has an MBA from the ‘Leonard Ann Stern School of Business’ affiliated to New York University. Earlier, Kavya had completed her B.Com degree from Stella Maris College, Chennai.

These famous players are being auctioned

A total of 533 players were listed for the auction, but out of them only 318 players are going to be auctioned. In the list of 318 players, 248 players are from South Africa, in which the names of players like Tabrez Shamsi, Dwayne Pretorius and Rasi Wad der Dussen are included. Talking about foreign players, players like Eoin Morgan, Adil Rashid, Jason Roy, Odeon Smith are included in this list.

Rules have been made on the lines of IPL

According to the rules, each team can have a maximum of 17 players. Apart from 7 foreign players, it will be mandatory to have 10 local players in this team. At the same time, 4 foreign players can be given place in the playing-11 on the lines of IPL. The special thing is that even before the auction, six teams signed a total of 22 players. By the way, before the auction, all the teams could choose a maximum of five players. Some of them have picked only two, while some have signed five players.