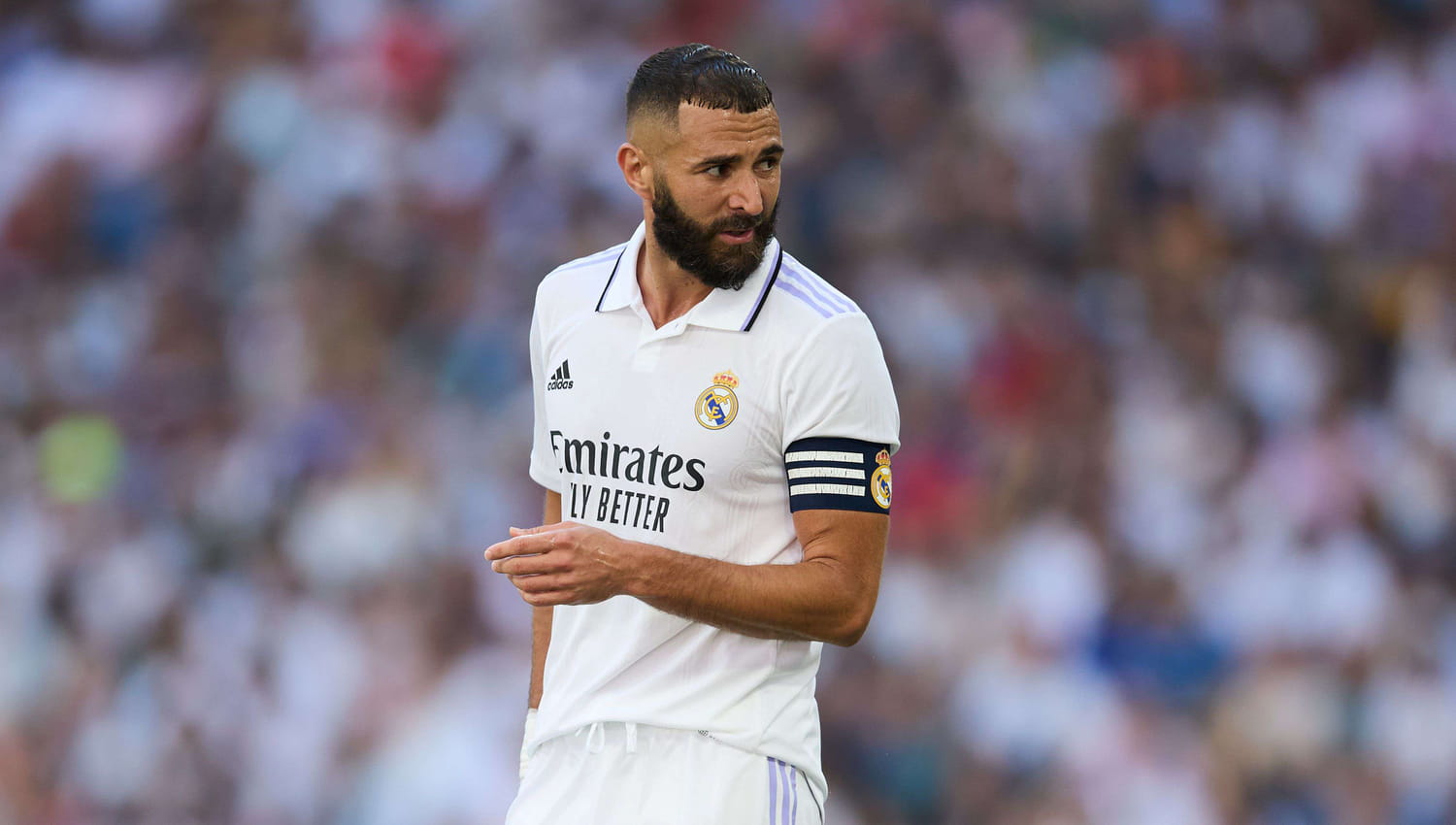 Will a Frenchman be crowned Ballon d’Or on October 17? On paper, the Real Madrid striker doesn’t have much competition for this 2022 edition of the most prestigious individual trophy. First of all, Karim Benzema is in a mythical club, the real Madrid, and is even the captain. Throughout the season, he had a constant influence on the meetings by being regularly decisive. His statistics are at the height of a future Ballon d’Or with 44 goals in 46 matches and a title of top scorer in the last Champions League.

Beyond the statistics, Karim Benzema has won several trophies in 2021 which is supposed to reward this Ballon d’Or 2022. In the France team, the Frenchman won the League of Nations, a more anecdotal trophy than the Euro de football, but a national trophy is never negligible. In club, “KB9” could not do better with the victory in the Champions League with his club Real Madrid and the Spanish championship. A few days ago, on the sidelines of the draw for the group stage of the Champions League, Karim Benzema also won the trophy for best UEFA player of the year…

If he is considered one of the favorites, Karim Benzema will also have to fight with a certain Robert Lewandowski who also believes in the Ballon d’Or. “Winning the Ballon d’Or? I know Barcelona are the team where the most players have won the Ballon d’Or. I think there is a shorter path to the Ballon d’Or from Barca than since Bayern,” he said. “To always have the possibility of being in clubs of this type is an added value, not only for the months and years to come, but also for a lifetime (… ) My signing for Barca gave me a boost. It boosted my self-esteem,” he explained in Sport.

Benzema 4th in the Ballon d’Or

Announced as one of the favorites in 2020, Karim Benzema is in line with French disappointments after Franck Ribery, Thierry Henry or Antoine Griezmann. The Blues striker finished in 4th place for the Ballon d’Or France Football 2021, but still wanted to thank his supporters.

Thanks to everyone who support me I play football for you and the show must go on #HalaMadrid #New #Alhamdulillah pic.twitter.com/6w62ehPpuW

But after winning the Spanish championship and the Champions League, Karim Benzema is the big favorite to win the 2022 Golden Ball. Decisive with Real Madrid, “KB9” has shown his qualities as a footballer all season but also his qualities as a leader. The French international carried the people of Madrid for most of the season and especially during the knockout matches in the Champions League where he scored decisive goals.

Why does Karim Benzema play with a bandage on his hand?

Karim Benzema has been playing with a major bandage in his hand for almost two seasons now. A strap that is put on him before each match and which is not without raising some questions among the fans of the Blues. Benzema actually suffered a hand injury in January 2019, during a La Liga match against Betis Seville. After contact, the Madrid striker then fell and landed badly on the right hand. Results of the races: the little finger fractured. That day, Karim Benzema, steeped in pain, will be unable to finish the game. He will however be aligned the following days, his coach at the time, Santiago Solari, judging the fracture not very problematic for his immediate performances, as for the rest of his career. According Le Figaro which recalls the anecdote, Karim Benzema would never have taken the time to treat this little finger deformed by the shock! Which explains this impressive bandage that wraps a good part of his hand in every match since. The return to the France team and Benzema’s participation in theEuro will have further delayed the deadline. Unless Benzema ended up seeing this bandage as a kind of lucky charm…

In 2009, the center forward joined the Real Madrid club. His transfer is estimated at 35 million euros. But the debut in the Madrid jersey is not easy. His coach, Manuel Pellegrini preferring striker Gonzalo Higuain, Karim Benzema spends more time on the sidelines than on the pitch.

In 2010, Jose Mourinho takes over the reins of the merengue club and pushes the French footballer to his limits, not hesitating to take him to task in the press. But Karim Benzema does not let himself be destabilized and works. His efforts paid off as he finished as the club’s second top scorer by scoring 26 goals in all competitions, just behind the club’s star, Cristiano Ronaldo.

The 2011/2012 season gives the striker a new dimension. Indeed, Karim Benzema is rewarded with an undisputed starting place. On many occasions, the footballer is decisive so that the Spanish press regularly calls him a savior. Nicknamed Karim Benzegoal, the center-forward is crowned top French scorer in the history of Real Madrid ahead of the illustrious Zinedine Zidane. The center-forward won the Champions League four times between 2014 and 2018 and a La Liga in 2017, during one of the most prosperous periods for the Merengue club.

If success is at the rendezvous on the Iberian Peninsula, the player is struggling to shine in the France team. He will even hold the sad record of 1,222 minutes spent without scoring a goal. In 2014, he returned to the nets and flew to the World Cup in Brazil where France lost in the quarter-finals. In 2021, the French striker is now one of Real Madrid’s captains. He notably scored the 1000th goal in Real Madrid history in the Champions League last October.

Present at Real Madrid since 2009, the striker has often extended his contract. Put in competition several times, Benzema has always been able to keep his starting place in Madrid. In 2019, he receives a salary of 10 million euros, which makes him one of the highest paid French people in the world.

Karim Benzema had a daughter, Mélia, in February 2014 with a young nurse, Chloé de Launay. However, the couple separated two years later. Since then, the Frenchman has had a romance with a model Cora Gauthier, who gave him a son, named Ibrahim. The Frenchman does not like to expose his private life, which gives way to several rumors concerning in particular a return of Chloe in his love life.