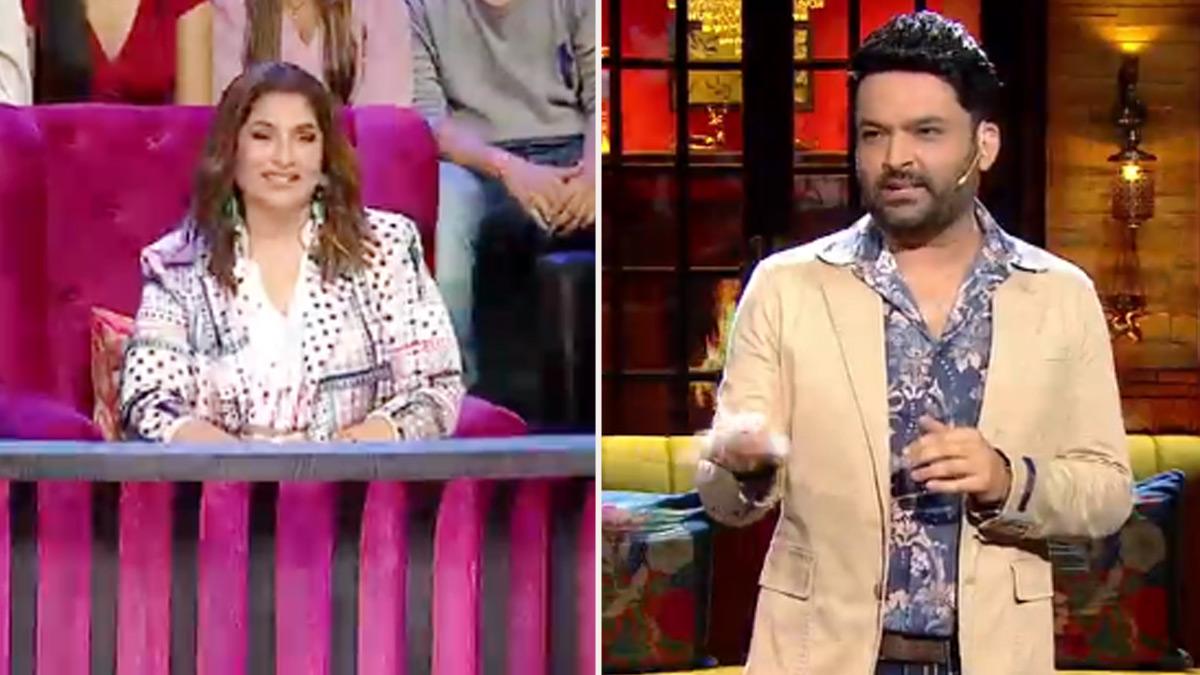 Kapil called ‘wives’ ‘clever’
The show’s judge Archana Puran Singh is sitting on her throne. Kapil Sharma says that those who are ‘wives’, they are very ‘cunning’. According to the first husband, she does not change herself 10%. She thinks that first impress it. Then gradually, she gets the curtains of the house changed. Then the furniture to match the curtains. By changing the whole house, it does not make the whole house like a maiden. And then leaves home.

Archana Puran Singh laughs out loud at this punch of Kapil Sharma. Fans are also liking this video tremendously. Laughing and laughing. However, some people are missing a flaw in the video. Doctor. Gulati and Krishna Abhishek. The demand of the people is that this turn the entire casting has been changed. If you bring these two back then the show will become a hit. He is not enjoying this turn as much as he used to. Kapil Sharma’s show is no longer having the fun it used to be.

In the caption of this video shared by the makers, it is written that this weekend will be full of laughter and fun, with funny anecdotes from Kapil Sharma. Kapil Sharma’s show comes every weekend at 9:30 pm. This time Saif Ali Khan and Radhika Apte will come for the promotion of their film ‘Vikram Vedha’. The rest of the cast of this film will also be a part of this show. Taking advantage of the opportunity, Kapil Sharma will also be seen pulling Saif Ali Khan’s leg. While punching you will be seen saying that Saif sir had come in your first film ‘Bhoot Police’ in which you were catching ghosts. After this came the film ‘Bunty Aur Babli’. In this you were catching the fake ‘Bunty Babli’ and now your film is coming ‘Vikram Vedha’. In this you will be seen lying behind Hrithik Roshan. You are very good at catching everything. Also Kapil will say who catches the chickens in the farmhouse. While punching on this, Saif says that I have not kept chickens for him. This video has also been shared by the makers which is becoming very viral.