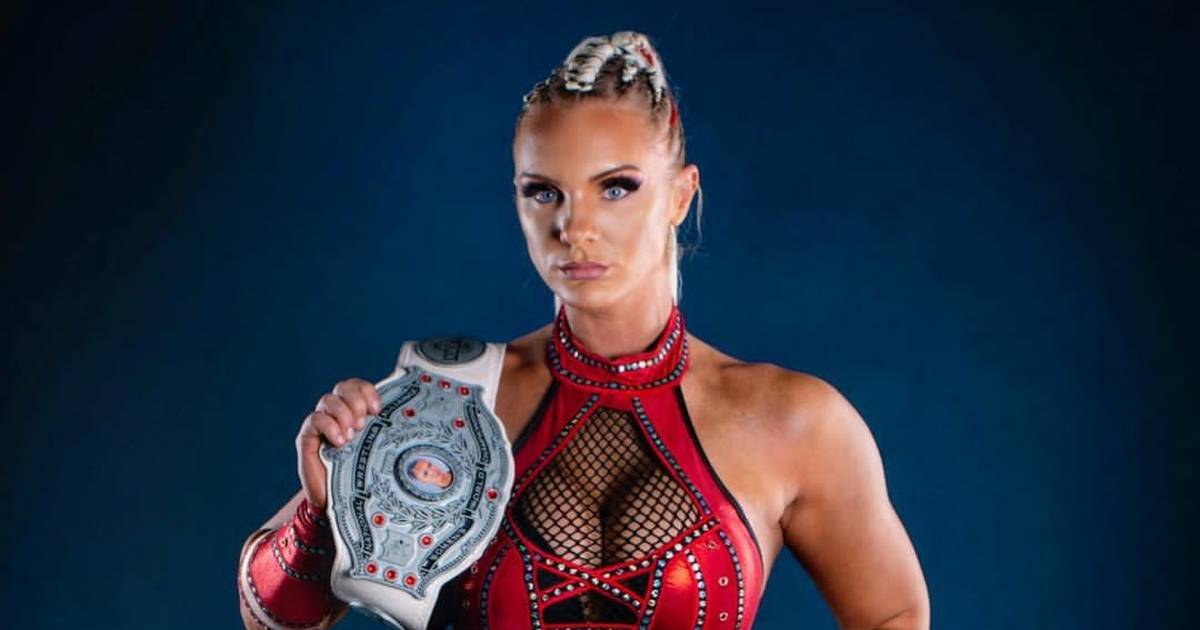 In a press conference, Dorián Roldán confirmed that Kamille will be the official challenger for the Triple A Reina de Reinas championship, at the Mexico City Arena, on October 15.

And here we present some details of the gladiator who attracted attention for her beauty and strength in the ring.

Born in 1993, in Durham, North Carolina, in the United States, she has extensive experience in independent wrestling in North America, since her debut in 2017.

In 2018 he joined the ranks of the National Wrestling Alliance, in the 70th anniversary show, and rose like foam in recent years.

In June 2021, she won the NWA title after beating Serena Deeb at When Our Shadows Fall.

He also had a slight foray into AEW. Among the challengers she has beaten are Kiera Hogan, Melina and Taryn Terrell.

Kamille will replace Thunder Rosa, who was injured in AEW, as the challenger for the Three-Time All-Star Women’s Title.