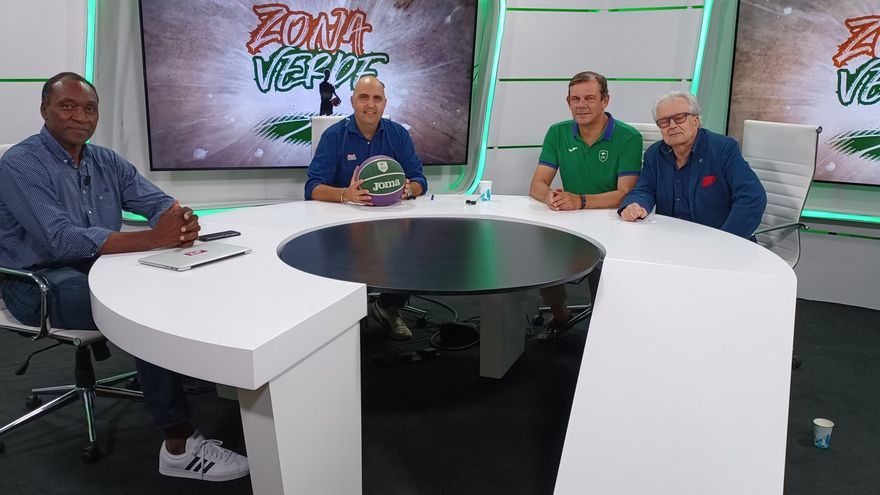 Juanma Rodríguez: “We are calm, Alberto has a clause”

Juanma Rodríguez, sports director of Unicaja, was this Monday in the Zona Verde program of 101 Television. He spoke about the current situation of the team and the contractual situation of Alberto Díaz with the club. To begin with, the typesetter director recognized that in the 4-year contract signed by the club and the Malaga point guard, in the summer of 2020, an exit clause was included, that the team that wants to sign him must pay the Los Guindos entity. “If a big team comes and pays the clause… You have to be calm and happy. I am convinced that he is a very active player at this club. He has a contract until 2024. And if there is someone who deserves more, that is Alberto, because he has been playing for many years at Unicaja,” he explained.

Despite the fact that Rodríguez did not speak about the amount of that exit option that appears in the contract between Unicaja and Díaz, sources consulted by The opinion of Malaga have assured this website that the figure could be close to one million euros, a very important amount for the world of basketball and that “complicates” any “big” club deciding to knock on the door of the green and purple entity since Between the clause and paying the player’s file, the operation could shoot up to almost two million euros.

The truth is that his defensive activity has been key for Spain to win the Eurobasket, something that he has been showing for several seasons in Malaga, although sometimes with criticism from rival teams: «The last two seasons there has been an internal debate (referees, coaches…) about the figure of Alberto Díaz: that he dirty basketball. Many said that those offenses in attack were not basketball, but now he has led the Spanish team to win continental gold.”

Regarding that role with the national team, which he arrived at the last minute due to Sergio Llull’s injury, Rodríguez was clear: «It’s a curious story to say the least. Imagine when he is first summoned, then discarded, and finally summoned again. I am very happy for him. He is very professional and deserves this and much more. He works one hundred percent and is an excellent colleague. I am delighted that they know him more and more in Spain,” he concluded.