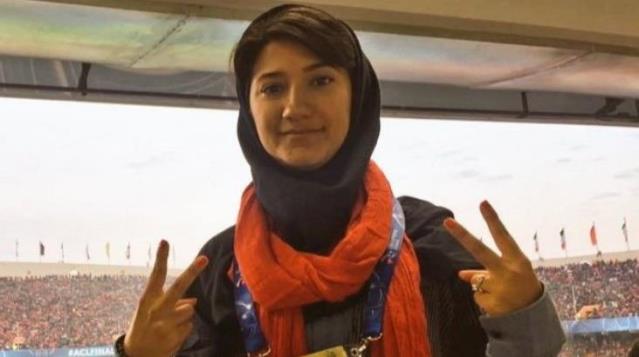 Journalist who announced that Mahsa Amini was hospitalized was arrested!

The Coalition for Women in Journalism (CFWIJ) announced the arrest of a female journalist in Iran. In the statement made by CFWIJ on its social media account, it was stated that the house of journalist Nilufar Hamidi was raided by the Iranian police and the journalist was arrested.

HE ANNOUNCED THE NEWS FIRST

CFWIJ also shared the information that journalist Hamidi announced that Mahsa Amini, who died after being beaten by the morality police, was taken to the hospital. CFWIJ also noted that Hamidi is the second journalist arrested this week.

CFWIJ shared: “Iranian police arrested and raided the house of journalist Nilüfar Hamidi. Nilufar was the first to report her hospitalization. Nilufar is the second journalist arrested this week. #CFWIJ demands the immediate release of journalists. #FreeNilufar” 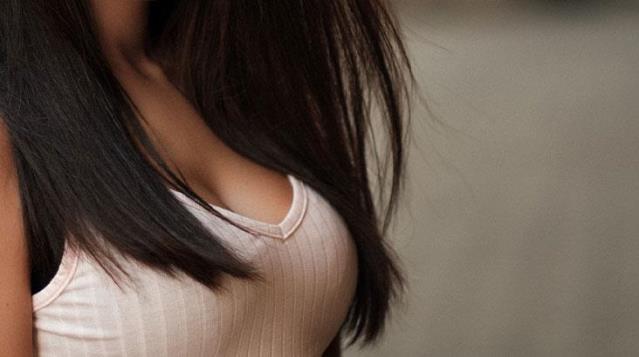 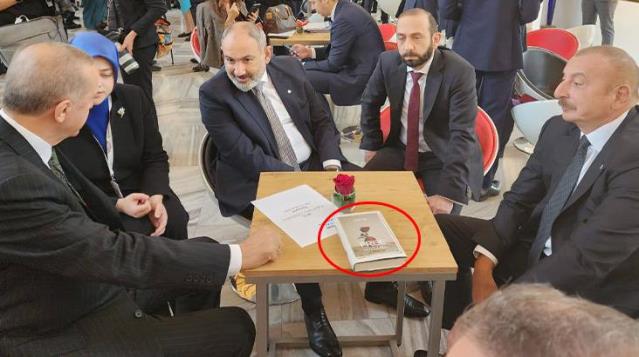 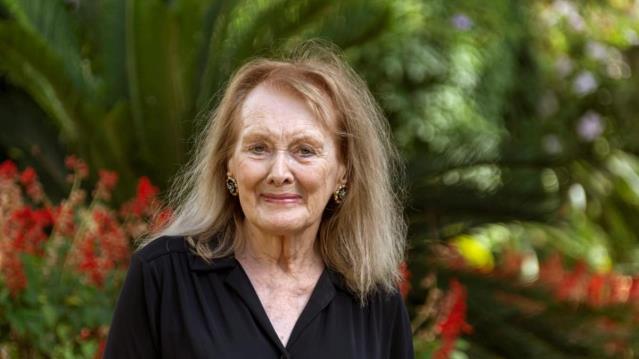