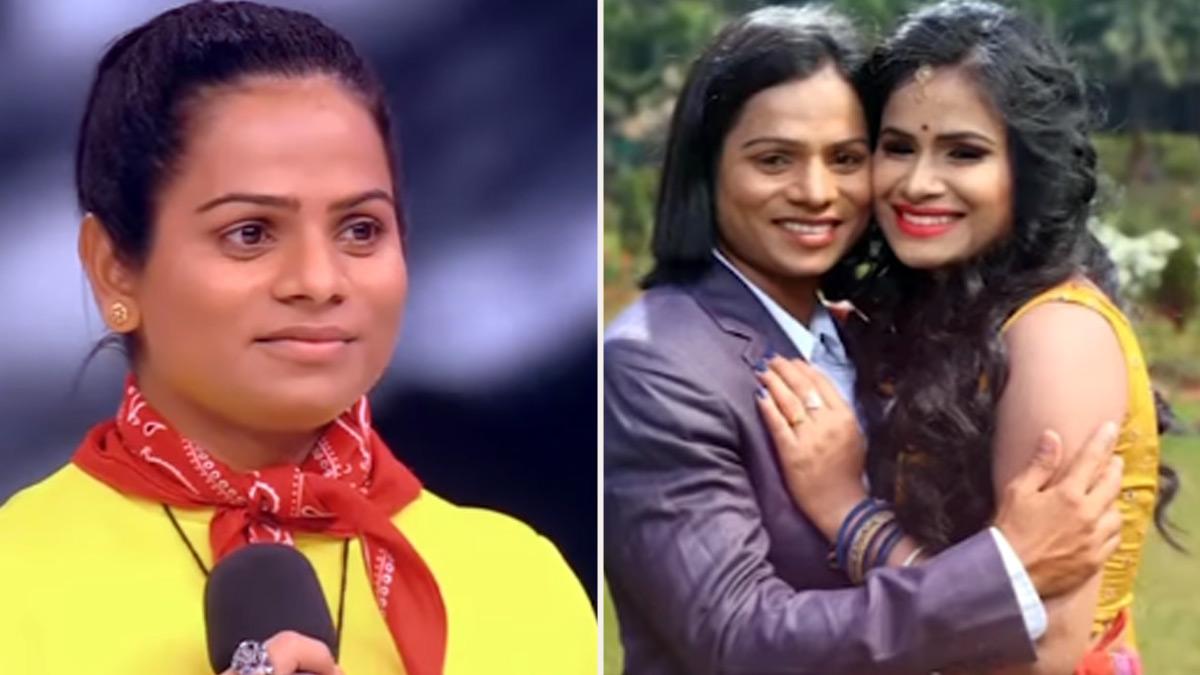 Dance reality show ‘Jhalak Dikhhla Jaa 10’ has made a comeback after five years. Many celebs including Rubina Dilaik, Nia Sharma, Shilpa Shinde, Amrita Khanvilkar, Faizal Sheikh, Gashmir Mahajan and Niti Taylor have participated in this show. Indian professional sprinter and national champion Dutee Chand has also become a part of this show. Many strong contestants are seen in the show. One of them is also Dutee Chand. Makers have shared a video on social media which is of Dutee Chand’s performance.

Makers shared video of Dutee Chand’s performance
Actually, this weekend, Dutee Chand is going to be seen telling her own love story through her performance. She will be seen dedicating her performance to her girlfriend. In the video shared by the makers, Dutee Chand is seen giving information about the ‘heroine’, not the ‘hero’ of her life. After the performance on stage, Maniesh Paul, the host of the show asks Dutee Chand who is the hero of your life? Laughing at this, Dutee Chand says that there is no hero of my life, but a heroine. Love is such a thing, in which gender, caste, color do not see anything.

On hearing this talk of Dutee Chand, the judge of the show Karan Johar says that how many girls and boys will be there who are not able to live their life freely because of fear. I would like to say to all of them that one such story is that of Dutee Chand. And watch them all and get inspired. I really salute you. Everyone present there starts clapping after listening to Karan Johar. Dutee Chand also thanks him.

Journalist who announced that Mahsa Amini was hospitalized was arrested!