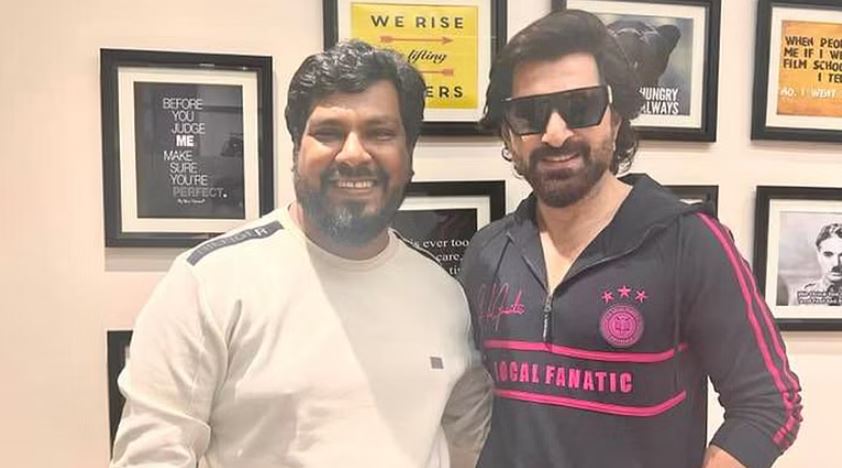 Entertainment Desk: Kolkata actor Jeet has announced a new movie on his birthday. On Wednesday (November 30) evening, Jeet shared a poster on his official page and wrote, ‘When man becomes animal.’

The name of the movie written in big on the poster, ‘Manush’. However, Jeet has chosen a Bangladeshi director instead of Kolkata in this movie. The film will be produced by the country’s popular small screen director Sanjay Samaddar.

Sanjay Samaddar has produced more than 30 plays. Among them ‘The city where money flies’, ‘Game over’, ‘Politics’, ‘What does your son do?’ He has shown his creativity with popular works like ‘Shift’, ‘Bhalo Thakuk Bhalosha’, ‘Sukh Pakhi’ and ‘Daag’.

He has become a Tollywood superstar through his story and work. Therefore, this hero from Kolkata chose Sanjay Samaddar from Dhaka as the director of the next film produced by his production company Jeet Films.

Sanjay Samaddar said, “I am very happy to be working with a superstar like Jeet. And ‘Manush’ is basically the story of people. In other words, it is a story of fate and fight. But when will I start shooting – I haven’t finalized it yet.”

He said, ‘This is a Kolkata production movie. It will be produced by Jeet, Gopal Mandani and Amit Jumrani. So no Bangladeshi actress will be seen in this movie.’

Apart from Jeet, Jitu Kamal will act in the movie. But who will be the heroine opposite Jeet is still not final. Will be informed soon.