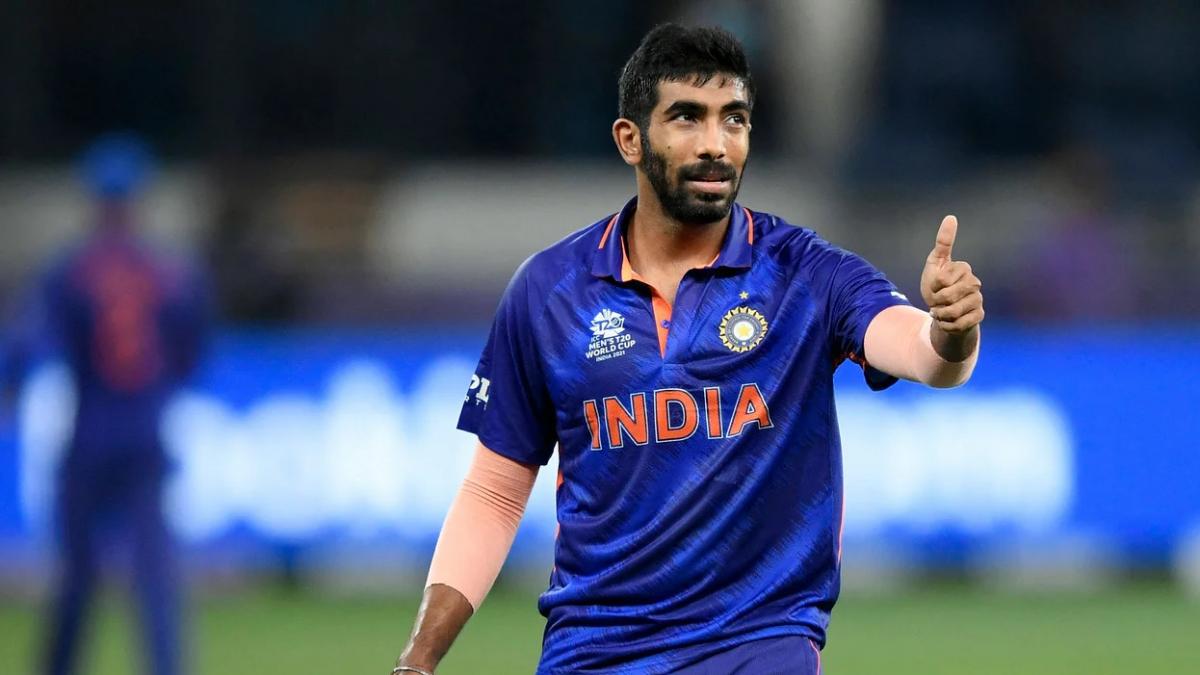 Jasprit Bumrah: Why Jasprit Bumrah did not play the first T20 even after being in the team? Rohit Sharma told when will he return

The T20 series between India and Australia has started. The first match between the two teams is being played in Mohali, in this match a big news came out for the Indian team. Team India’s fast bowler Jasprit Bumrah did not play in this match. Jasprit Bumrah, who is returning from injury, has been rested for one more match.

At the time of the toss, when captain Rohit Sharma gave information about the playing-11, then he said that Jasprit Bumrah will not play in this match, while Harshal Patel has been entered in the team. Let us tell you that Jasprit Bumrah is making a comeback after injury.

Rohit Sharma informed that now he has been given a break of one match, it is expected that he will be with Team India from the second or third match and will be part of the playing-11. It is worth noting that keeping Jasprit Bumrah fit is very important for Team India.

After this series, India also has to play a 3-match T20 series against South Africa and then play the T20 World Cup in Australia. Jasprit Bumrah is India’s prime bowler, so it becomes very important for him to be match fit and in form. He was not a part of Team India in the Asia Cup.

It’s official: an Iron Man game is on the way from EA