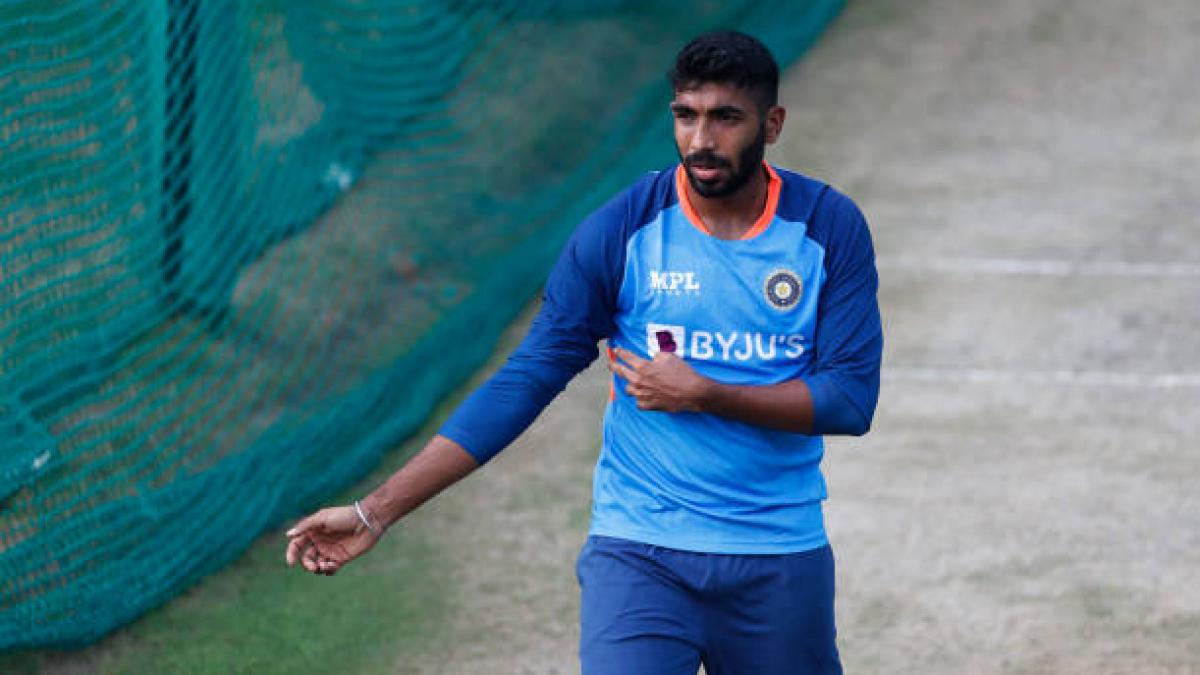 Team India has to bear the brunt of not including Jasprit Bumrah in the playing XI for the first T20 International against Australia. But the Indian team will not rush to take him on the field. After the match, star all-rounder Hardik Pandya said that the team will not put too much pressure on the veteran fast bowler and will give him full time to come back from injury.

Bumrah was sorely missed in the first match of the series against Australia on Tuesday. Chasing a target of 209 runs, the visiting team easily won by 4 wickets and took a 1-0 lead in the three-match series. Barring Axar Patel, all Indian bowlers conceded more than 11 runs per over.

Bumrah, who did not play the Asia Cup due to a back injury, has been included in the Indian team for both the series against Australia and South Africa, besides the T20 World Cup squad.

There may be some concerns: Pandya

Hardik said, ‘We all know what he can do and how important he is to us. There may be some concerns (about the bowling), but that’s not a problem. We have to trust our players. These are the best 15 players in the country and that’s why they are in the team.

He said, ‘Jasprit’s not being there makes a lot of difference. He is coming back from injury, it is important for him that he gets enough time to come back and not put too much pressure on himself.

Hardik scored an unbeaten 71 in 30 balls to take India past 200 runs. He has been doing brilliantly for the team since the IPL. However, he could not do much in the pressure matches of the Asia Cup.

Talking about his recent performance, Hardik said, “I have had a lot of success recently, but what is more important for me is how can I be better even in my good days? The kind of career graph I have, I don’t give much importance to my performance, be it success or failure.

He said, ‘Today (Tuesday night) I had a good performance in the match. They can target me in the next match and I need to take a step forward. Australia’s batsmen razed the Indian attack and registered an easy victory. Hardik credited this to the opposition batsmen. He said, ‘There was no dew. You have to give credit to the way he batted. He played good cricket. We were not able to execute our plans in bowling.

‘Can’t give a single reason why we lost’

Hardik said, ‘You can’t give a single reason why we lost. it’s a game. This is a bilateral series. We have to play two more matches and we will try to do better.

Hardik also praised Cameron Green, who scored 61 runs in 30 balls in his debut match as an opener.

He said, ‘The way he played, it is good for him. We have seen a lot of videos, but it is about implementing our plans. He played some good shots and credit should be given for that.

CAF will increase “green” financing to 40% in four years