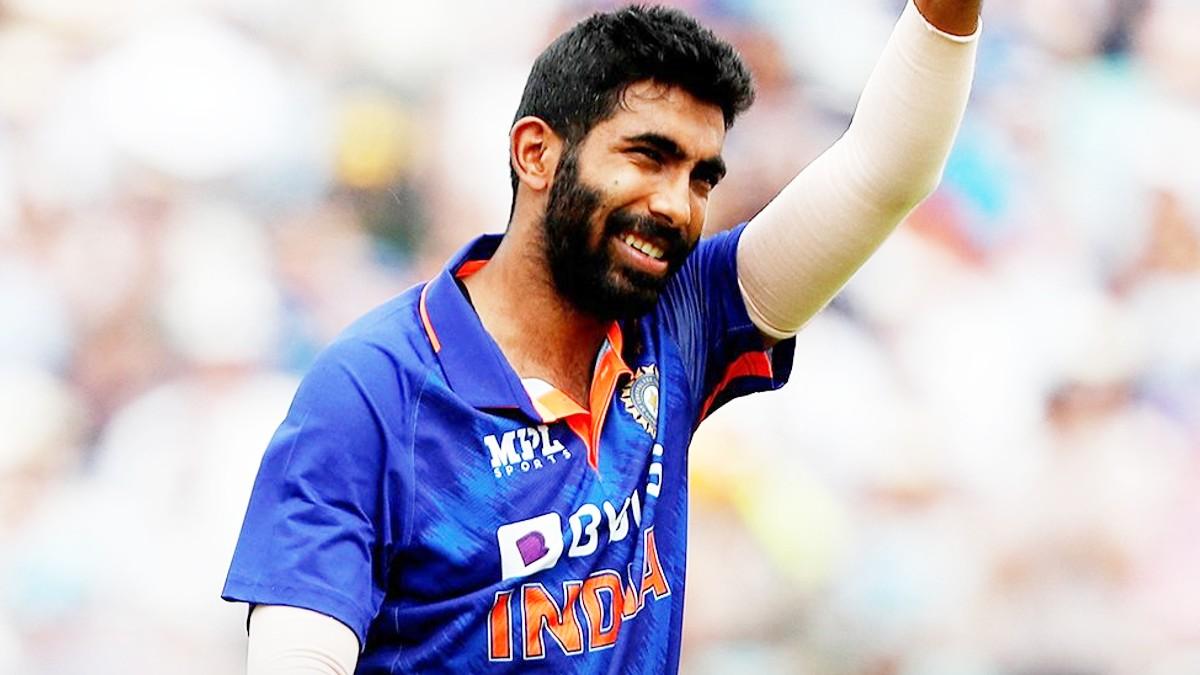 Jasprit Bumrah India vs Australia: Indian fast bowler Jasprit Bumrah, who did not play the Asia Cup due to a back injury, has got a place in Team India for the T20 World Cup. Apart from this, he has been included in the Indian team for both the home series against Australia and South Africa before the World Cup.

But in the first T20 match played against Australia in Mohali, Bumrah was not included in the playing-11. The team had to bear the brunt of this with defeat. Bumrah was sorely missed in the match. It was told that Bumrah was not fully fit.

The team management had said that we cannot play Bumrah, who returned fit, in a straight match. This can be a risk. So Bumrah was given some time. However, now a good news is coming out for the fans. Jasprit Bumrah can be fed in the second match of the series against Australia.

The team management did not want to take the risk

Quoting Board of Control for Cricket in India (BCCI) sources, Cricbuzz said, “The team management did not want to rush about Bumrah. This was the reason why he was not fed in the Mohali match. But now Bumrah has sweated heavily in net practice. He is completely seen in action. Let us tell you that Team India did not practice on Wednesday, because it had reached Nagpur from Mohali on this day.

Let us tell you that if Bumrah is included in the Indian playing-11 for the second match, then Umesh Yadav or Harshal Patel can be rested for this. The team management will not want Bhuvneshwar to sit.

Pandya gave an update after the Mohali match

Hardik Pandya had said about Bumrah after the loss in the Mohali match, ‘We all know what he can do and how important he is to us. There may be some concerns (about the bowling), but that’s not a problem. We have to trust our players. These are the best 15 players in the country and that’s why they are in the team.

He said, ‘Jasprit’s not being there makes a lot of difference. He is coming back from injury, it is important for him that he gets enough time to come back and not put too much pressure on himself.