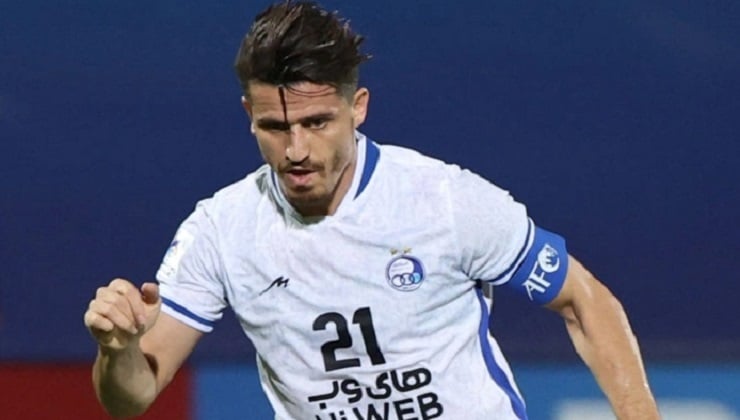 No Iranian footballer sang the national anthem at the start of Qatar’s World Cup opener against England.

The result was a hint of what was to come. The country’s former footballer Voria Ghafouri has been arrested for joining this conspiracy. News – Al Jazeera.

Now it is to be seen what action the Iranian government takes with this World Cup team. However, Iran has won today’s match against Wales.

It is known that this footballer was in the team in the previous World Cup. However, he did not get a place in this year’s event. But Voria Ghafouri is playing regularly in the domestic league.

According to Aljazeera news, he plays for Fulad Khuzestan. He was arrested by the security forces when he came out after the practice at the club. She was accused of supporting the anti-hijab movement in Iran and maligning the country.

As a nation, Kurdish Voria was the captain of Esteghlal, Iran’s premier club. There are also allegations that his contract was canceled a few days ago due to speaking against the government.

According to Al Jazeera news, Voria has publicly supported the anti-hijab movement in Iran. Meanwhile, Iran’s footballers were silent during the national anthem against England last Monday. At this time, many fans are silent in the stadium.

He was arrested as a result. At the same time, the Iranian government has warned that anyone else like Voria will be arrested if they oppose it.

Incidentally, after the death of Iranian young woman Mahsha Amini in September this year, Iran is in turmoil. Thousands of people erupted in protest. The anti-hijab movement began. It is supported by various countries of the world. Since then, the country’s government has taken a strict stance on this issue.