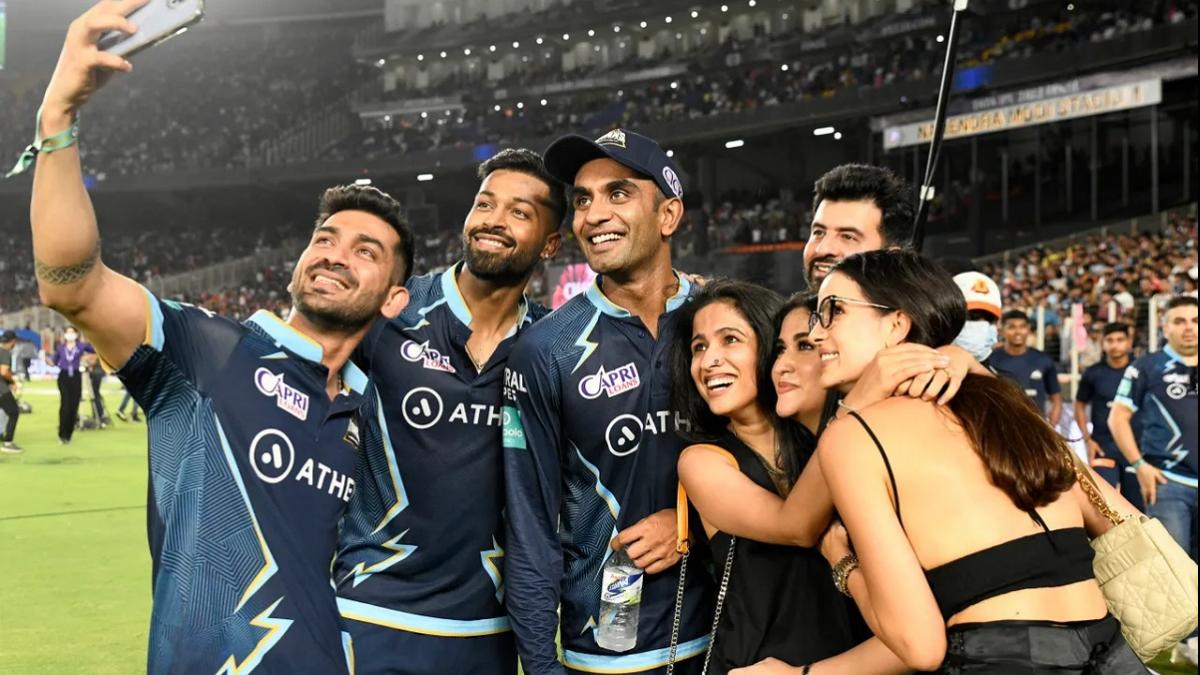 IPL will now return to its old colours, BCCI President Sourav Ganguly made this announcement

The Indian Premier League (IPL) will return to its old style from the 2023 season, as it used to be before Corona. That is, all the teams will be seen playing matches on their home ground and on the field of the opposing team. The President of the Board of Cricket in India (BCCI), Sourav Ganguly, has informed the board affiliated units in this regard.

Due to the outbreak of Kovid-19 epidemic in 2020, IPL was held at some places only. In the year 2020, it was organized in empty stadiums in three venues of the United Arab Emirates in Dubai, Sharjah and Abu Dhabi.

All teams will be able to play on their home ground

In 2021, this T20 tournament was organized in four places Delhi, Ahmedabad, Mumbai and Chennai. But now the epidemic is under control and therefore this league will be played in the old format of the home ground and the opposing team’s ground.

In a message sent to the state units, Ganguly said, “IPL will be organized from next year on the home ground and the opposition team’s ground in the format of playing matches.” All 10 teams will play their home matches at their designated venue.

BCCI is organizing its full domestic season for the first time since 2020, with teams playing in the old format of home and opposition grounds. Apart from this, BCCI is also planning to organize the much-awaited women’s IPL early next year.

PTI reported last month that the Women’s IPL could be organized in March after the Women’s T20 World Cup to be held in South Africa.

Ganguly said in a message sent on 20 September, ‘BCCI is currently working on organizing the much-awaited Women’s IPL. Its first session can be held early next year. Apart from the women’s IPL, BCCI is also going to organize a girls’ under-15 one-day tournament.

How much does it cost to repair the screen of the iPhone 14 and 14 Pro?