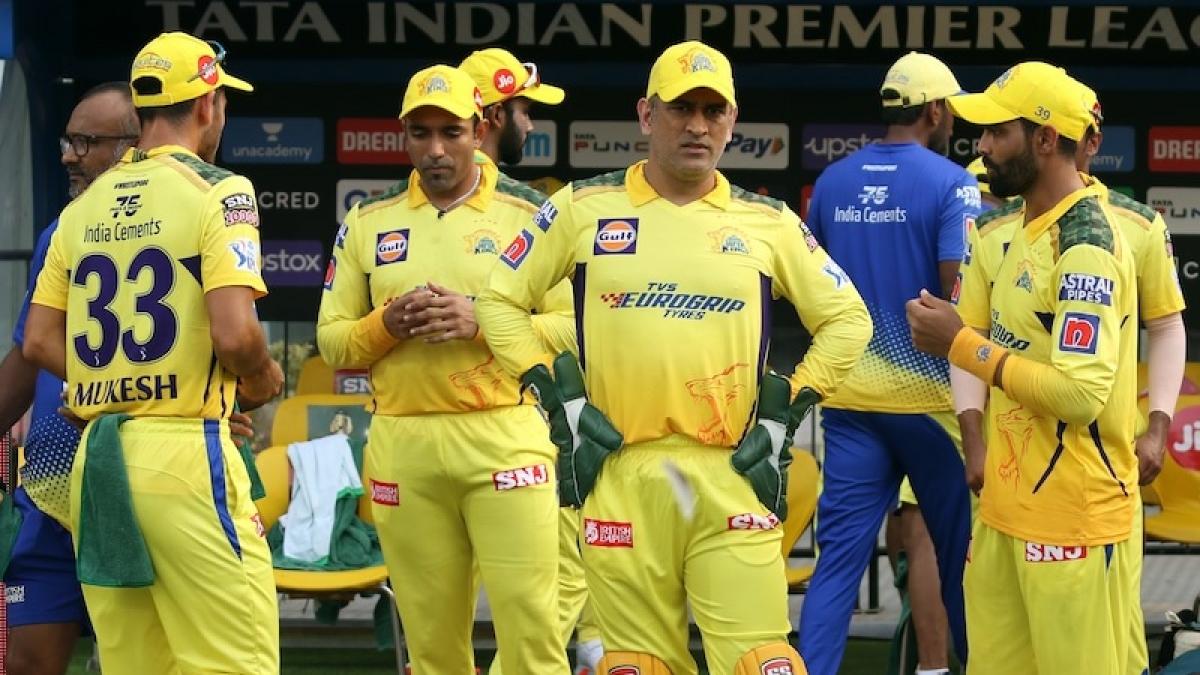 IPL 2023 Auction: IPL’s bugle will ring after T20 World Cup, auction can happen on this day!

Team India is currently preparing for the T20 World Cup and this World Cup is to be played in Australia next month. Meanwhile, another big news has come for the cricket fans, auctions can be done for the Indian Premier League-2023 in December. This will be a mini auction, the venue of which has not been decided yet.

According to the report of Cricbuzz, BCCI can conduct this auction in the second or third week of December. It is believed that on December 16, these auctions can be held for IPL 2023. Let us tell you that there was a mega auction before IPL 2022, but it will be a simple auction.

The purse of each team for the auction will be Rs 95 crore, if a player leaves, then accordingly the amount in the team’s purse will increase. This time the team’s purse is Rs 5 crore more than last year, so it has to be seen how the teams spend this time in the mini IPL.

After IPL 2022, there was talk of poor performance of players in many teams. In such a situation, many big trades can be seen in this IPL, in which players like Ravindra Jadeja of Chennai Super Kings, Shubman Gill of Gujarat Titans are also likely to be named.

This time IPL is special

Let us tell you that BCCI President Sourav Ganguly has already announced that IPL 2023 will be played in its old style. That is, this time IPL will be held in India and will be conducted like a home-away match. That is, matches will be held in the home ground of every team, as has been happening before the Corona period.

This IPL is going to be special in many ways, because it is believed that it will prove to be the last IPL of Mahendra Singh Dhoni. Apart from this, women’s IPL can also start from the year 2023, so BCCI is already busy preparing for all these big events.

Google Pixel 7 and Pixel 7 Pro: design, features, prices and everything we know so far