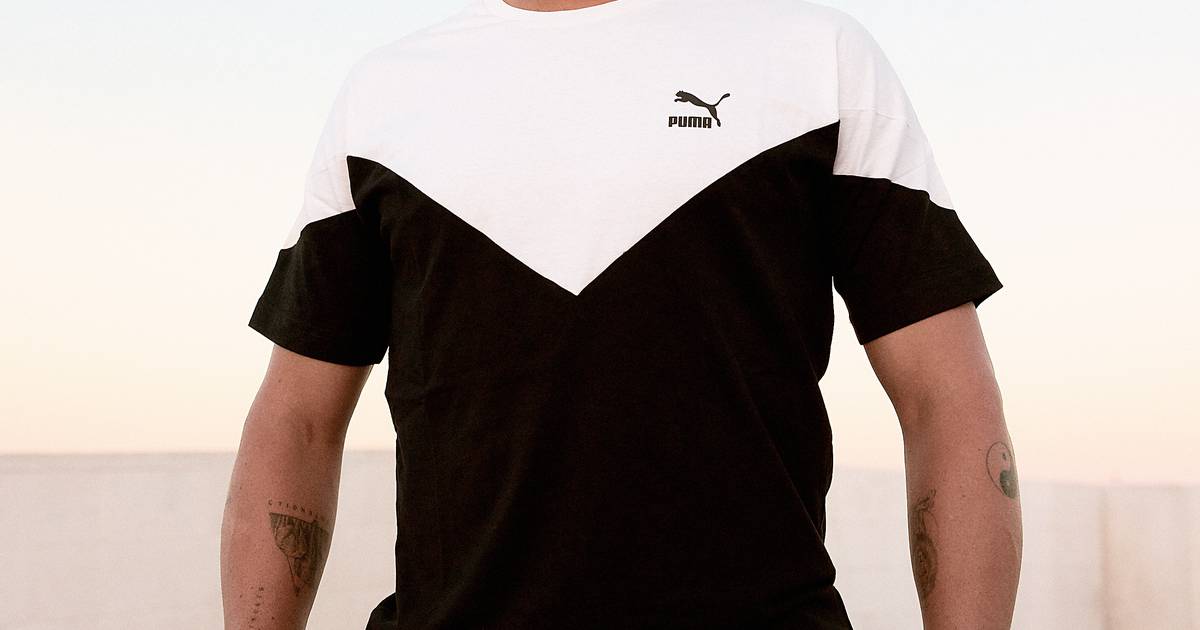 The history of is full of stars, players who have marked history on and off the field. Javier Hernandez Balcazar, Chicharito, He is one of the soccer players who already wrote his name with golden letters in Aztec football; figure of the Mexican teamof the Chivas from Guadalajara; played in Spain, England, Germany and now in the United States talked with Publisport regarding his career, his perception of football in the European leagues, the mls and their aspirations.

Javier, you have played in important leagues in Europe. What do you consider to be the most noticeable differences between playing in England, Spain and Germany?

The differences between these three leagues are not so abysmal because the level is very high, it is very good in all three; I think the English league is much more athletic, while the English league Spanish it is much more football-oriented and in the case of the German league, it is the combination of the previous two, but each one has its touch, all three are very competitive and of course they are part of the most important leagues in the world

In your experience, what are the most notable soccer differences between playing in Europe and North America?

This question is very complicated, without a doubt the European leagues have stood out and have positioned themselves as the best in the world, however the American continent is not lagging behind, and has been growing by leaps and bounds, not to mention the mls that has grown incredibly, all the players who have passed, their selection, as well as all the players who have gone to Europe of this league whether Americans, Latin Americans or other nationalities

What does it mean to you as a player to be part of the history of great teams worldwide such as Manchester United, Real Madrid, Chivas, to name just a few?

Believe me I am lucky and blessed, in my entire career I have been in historical clubs, to mention you Chivas, Los Angeles, Manchester United, Real Madrid, Bayer Leverkusen, Seville, among others; clubs that always fight for the best positions and championships, with a very important history in each country, so believe me I am completely and eternally grateful for having played in each of them; and now in my present with LA Galaxy I am happy for the challenge of being able to be in the playoffs again and be able to compete and win another cup, with the most successful organization in the mls

You are the historical scorer of the Mexican team. What does this represent for you and what else would you like to contribute to Mexico in this regard?

It’s something that makes me proud, but beyond that I hope one day to see Mexico at the top, that they can go beyond the fifth game of a world cup final, win a world championship, that’s my greatest dream, it is the greatest visualization that I have for my country in terms of football.

What would you highlight about the MLS at the level of fans, league and type of game?

Of the mls I only have words of gratitude, the growth it has had is admirable and of course everything it has generated, the exposure and the opportunity for development that it has given to many young people. It seems to me that it is a league that on and off the field has developed in a very positive way, managing to connect with many people around the world and that they will continue to do so, for which I am happy to be part of that growth and I want to continue giving everything for this league, especially for this organization LA Galaxy which is what I represent today

How do you see the development of women’s soccer worldwide and in Mexico?

I love this question, precisely because I have a sister who played a lot of soccer and in the end decided not to continue on the professional path because there weren’t the opportunities that there are today; I am happy, happy, proud that there are more and more women who can be given the opportunity to develop in professional football, with the same tools that we also enjoy and can use as men, so I hope that this growth continue to be by leaps and bounds and that there are more and more women who decide to play professionally, I am eager to see them play the most beautiful sport in this world, soccer.

You are a reference in Mexican soccer. What are the next steps or challenges to achieve in your career?

I really want to win a championship with LA Galaxy that is my most important short and medium term goal, I want to be champion in the mlsI dream about it, I visualize it, I work on it, I try to manifest it day by day and I do it every day in training with my teammates, giving it my all and in every game.

You are now a new PUMA ambassador. What are the traits you found in the brand that helped you make this decision?

I am delighted to be part of the Family Cougar. Without a doubt, an important part of my decision is to find authenticity in PUMA in every action they carry out, they see athletes beyond sports, they see us as individuals, proactive, multifaceted, full of creativity and with stories to tell.

How will you work with them to support the sport?

We bring many plans, many ideas that are about to see the light, Puma and I will seek to create synergy from various angles, I will be participating in different campaigns in which we will seek for the audience to feel identified and inspired to pursue their dreams and ideals, authentic campaigns both inside and outside the sport, whatever it may be. Being close to people is key, so many surprises come together.

What message would you like to bring as a brand ambassador to encourage the youth who see you as a role model?

This question is very close to the previous question, it is the word opportunity, authenticity and courage, all these words and their meanings are something that I have always implemented in my life and that I would like all youth to dare to follow, that be authentic, live your path and life, fight for your dreams and achieve extraordinary things while enjoying the process, which is the most important thing.