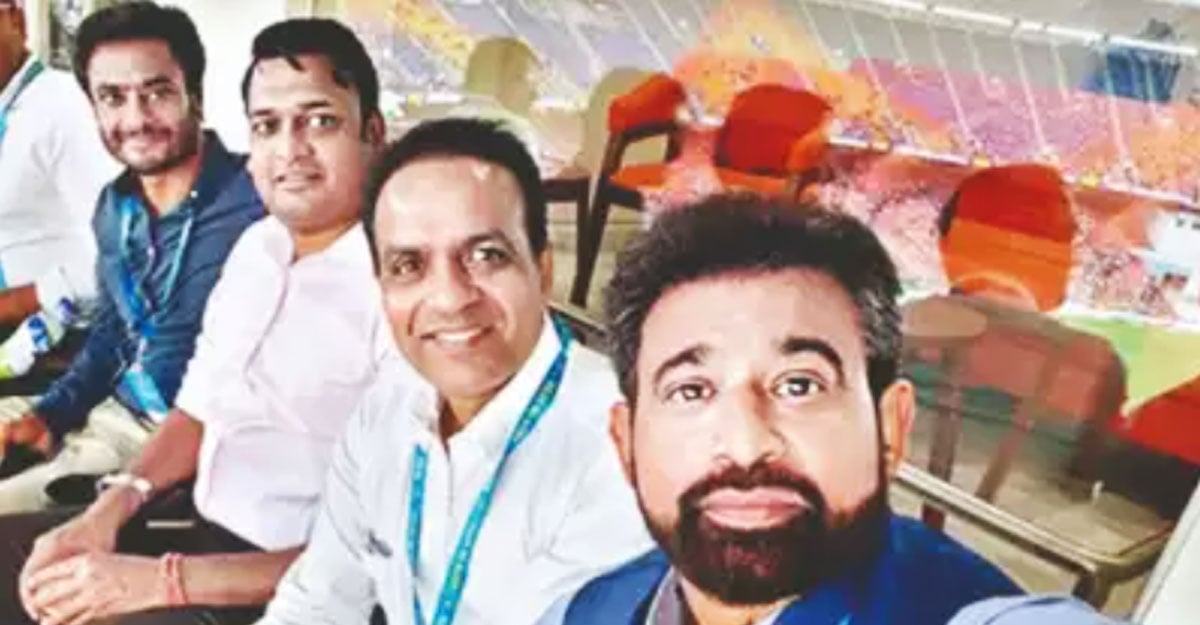 The five-member committee of selectors of the Indian Cricket Board had to pay the penalty for the embarrassing loss in the semi-finals of the recently concluded T20 World Cup. Although no action was taken against the cricketer or the coach, all the committee including former pacer Chetan Sharma were dismissed due to the team’s poor performance. Along with that, the Indian Cricket Board-BCCI has also called a new selection committee.

Some of the team’s cricketers could not perform very well throughout this World Cup. India had to withdraw from the semi-final. They even lost to England in the semis by a margin of 10 wickets, which fell on the selection committee.

Board bosses are citing multiple reasons for not liking Chetan Sharma’s job as chief selector. It is said that he could not manage the cricketers properly. Many cricketers got chance in the national team during his tenure. But most of them could not make their place due to lack of regular opportunities. As a result of too much testing, the Indian team now has the problem of losing steam in more monks. There are many complaints against Chetan about repeated injuries of cricketers, ambiguity about him when someone is left out, etc.

After the departure of Sourav Ganguly from the BCCI, big questions were raised about the future of the Indian team’s chief selector Chetan Sharma. After the failure of the Indian team in the World Cup, Chetan’s exit was almost certain. The BCCI put a stamp on that speculation on Friday. But the question remains, is the responsibility of the party’s failure only on the selectors? If the selectors work, the team management should also be fingered.

Meanwhile, after dismissing the selection committee, the Indian Cricket Board is going to appoint new selectors. In a notification, the board said, ‘Five national selectors are being called for the men’s cricket team. Applications are sought from former cricketers who have played at least seven Test matches or played 30 first-class matches, 10 one-day matches and 20 first-class matches for India as eligibility criteria. Candidates who have retired at least five years back can apply. No one who has spent five years in any cricket committee of the board can apply. Applications can be made till 6 pm on November 28.

Dev Anand came up with the idea of ​​this memorable film after seeing a girl smoking cigarette, no actress was ready to be his...