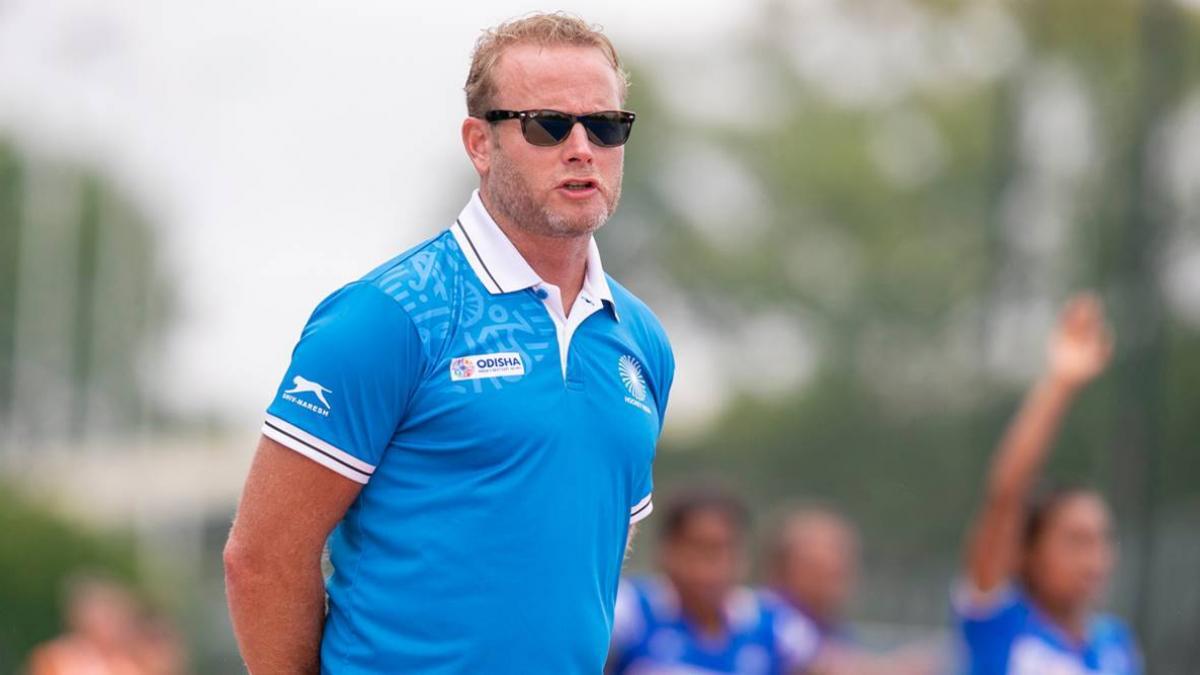 Shored Marin, the former coach of the Indian women’s and men’s hockey team, is in trouble. In his forthcoming book Will Power – ‘The Inside Story of the Incredible Turnaround in Indian Women’s Hockey, Shored Marin has leveled serious allegations against the men’s team captain Manpreet Singh. Marin has written in this book that in the 2018 Commonwealth Games, Manpreet told a young player ‘not to play well so that his friend could be included in the team.

Now Hockey India is preparing to take Shored Marin and the publisher of the book Harper Collins India to court on this whole matter. The players of the Indian men’s and women’s hockey teams are also seen united on this whole issue. The players issued a joint statement saying that Marin had made these allegations against Manpreet Singh for promoting his book.

Players came out in support of Manpreet

The players said in a joint statement, ‘We learned through the newspapers today that our team’s former head coach Shord Marin has made some disturbing allegations against us. But we have come together to express our disappointment over the kind of false allegations that have been made. The former coach has used his coaching stint with us to personal business advantage. Coach has put our reputation at stake to sell his book.

Hockey India also said that Marin did not report any such incident to the association or the Sports Authority of India (SAI). Hockey India said in its statement, ‘We would like to collectively question Shored Marin that if such incidents have happened during his tenure as he is claiming, then the record of those allegations is at present in Hockey India or Indian Sports. Authority should have. When we sought information from the officials in this regard, it came to know that no such complaint has been made.

The Indian team’s brilliant performance in the Tokyo Olympics is also credited to the then coach Shored Marin, who worked day and night to overcome the shortcomings of the players. Marin stepped down as coach after Tokyo, but he had prepared a great team for the future. Players like Navneet Kaur, Salima Tete, Gurjeet, Vandana emerged under the umbrella of Shuard. Now his image has been tarnished by this controversy.