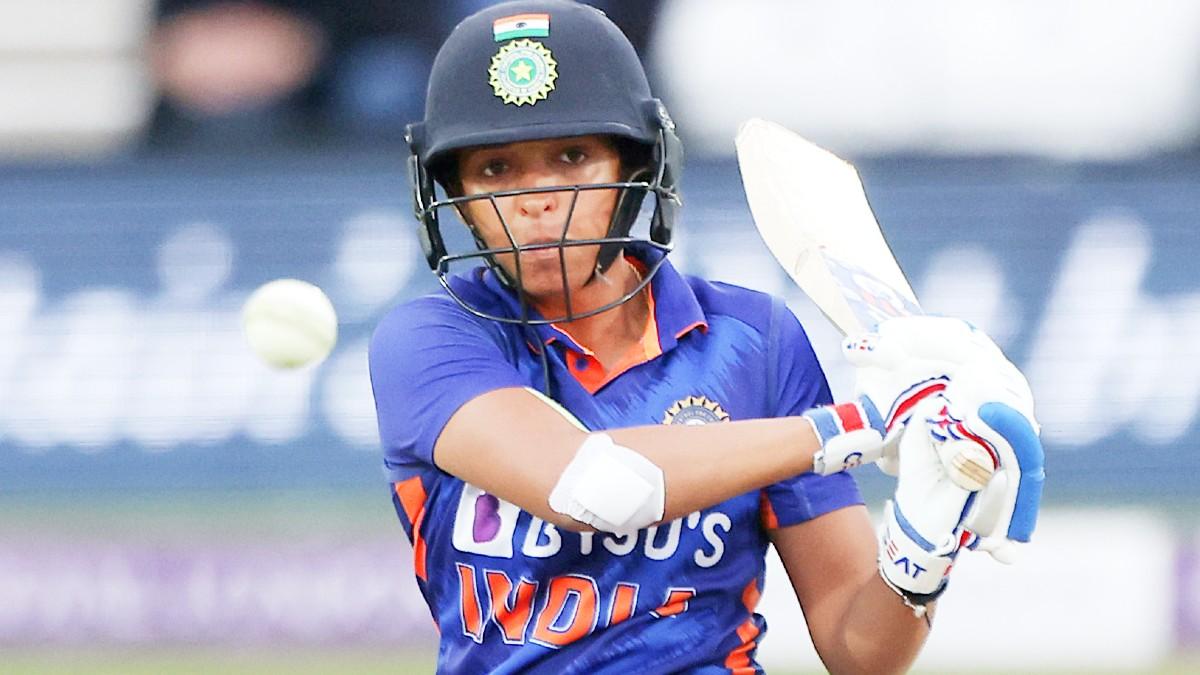 India Women vs England Women: Indian women’s cricket team has created history in England. After 23 years, the British have been defeated in an ODI series at his home. Also, this is the second ODI series for the Indian women’s team at home in England, in which it has won.

Actually, the Indian team has reached England tour for the second consecutive year. The last time there was a 1-2 defeat in the three-ODI series here. But this time in the three-match ODI series being played, Team India has won the first two matches.

With this, the series has taken an unassailable 2-0 lead. In the first match of the series, the Indian women’s team won by 7 wickets. Whereas in the second match played on Wednesday (21 September), the England women’s team has been defeated by a huge margin of 88 runs. In this victory, Captain Harmanpreet Kaur shines in her game.

Captain @ImHarmanpreet led from the front, hammering 143* & bagged the Player of the Match award as #TeamIndia beat England by 88 runs in the 2nd ODI to take an unassailable lead in the series. #ENGvIND

This is how Indian team won the match

In response to the target of 334 runs, the England team was bundled out after scoring 245 runs in 44.2 overs. Only Danielle White scored 65 runs for the team. While for the Indian team, fast bowler Renuka Singh took the maximum 4 wickets.