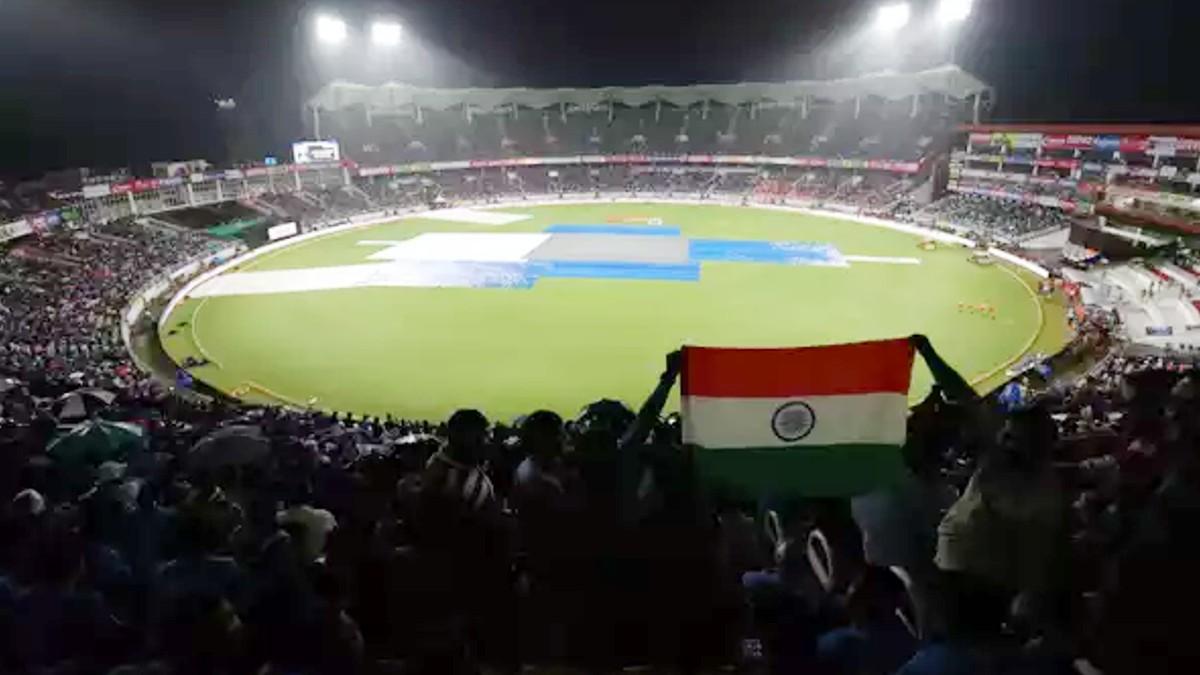 India vs South Africa Thiruvananthapuram T20: Strange crisis on India-Africa match, now only generator is used for the match

There is a big crisis in the Thiruvananthapuram match. Actually, the power connection of the stadium has been disconnected due to the outstanding electricity bill of Greenfield International Stadium.

‘The match will happen in any case, even if it has to be done with the generator’

In such a situation, the fans have started to fear that due to power cut, the match may not be shifted. But regarding this, an official of the Kerala Cricket Association (KCA) told Cricbuzz that the match will be held at any cost. Even if you do not have to resort to the generator itself to get the match done. A generator has also been arranged for this match.

The KCA official said, ‘Whether there is electricity or not, the match will be conducted with the help of generator in any case. This is the way of the international game, because no match can depend on the state’s power supply. We need electricity before the match and also for other preparations. For this back-up has been prepared. The generator will be put into service. We want to get the match done and it will happen.

Electricity bill has been paid: KSFL

The Electricity Board of Kerala has disconnected the electricity connection of the stadium, as a bill of more than Rs 2.5 crore has been said to be due on it. At the same time, the greenfield stadium is owned by Kerala Sports Facility Limited (KSFL). He says that he has paid the electricity bill.

KSFL official Krishna Prasad said, ‘There is a theater and an auditorium here. His electricity bill is due. It doesn’t mean anything to us. So why should we pay the bills of others?’ Let us tell you that so far 3 international matches have been held in Greenfield Stadium. Out of these, the Indian team has won two, while one match has been lost.