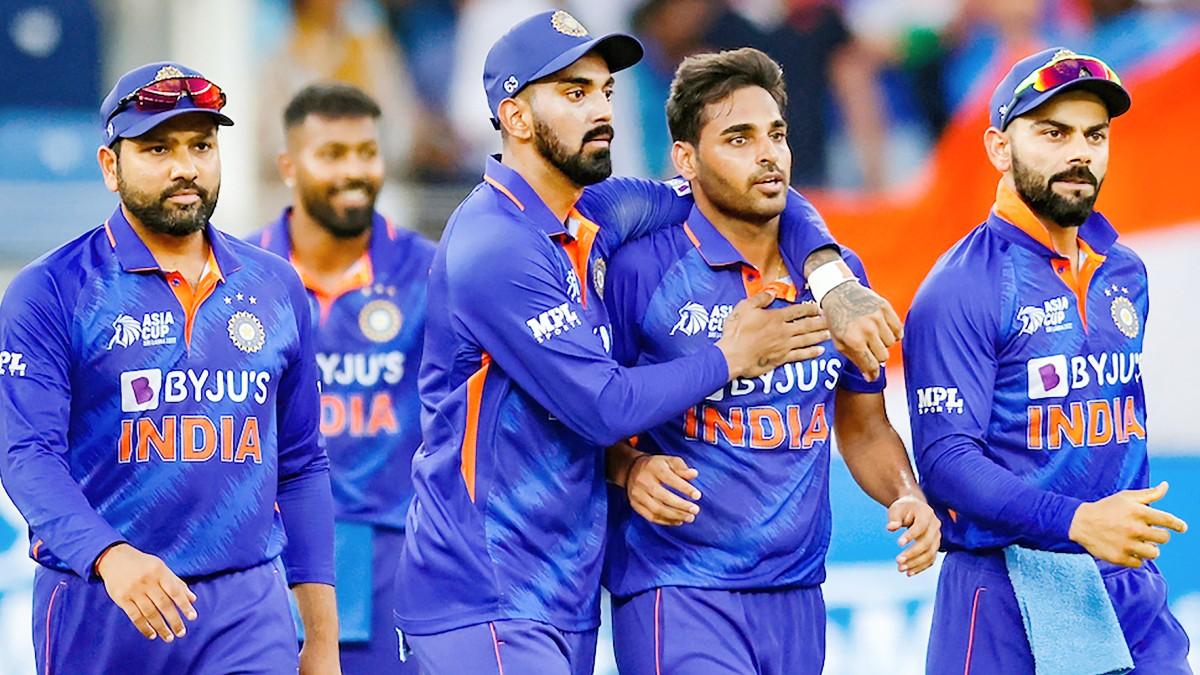 India vs Australia: If the series is lost to Australia at home, then before the T20 World Cup, Team India will be immersed in churning again

India vs Australia: These days the Indian team is playing a three-match T20 series against Australia at home. The second T20 match is to be held between the two teams in Nagpur today (23 September). The match will be played from 7.00 pm Indian time. At present, after losing the first match, the Indian team is 0-1 behind in the series.

Setting the perfect opening pair for the Indian team is also a big headache. KL Rahul, who is returning after injury and surgery, is not seen in his old rhythm. However, in the Mohali match against Australia, Rahul scored 55 runs in 35 balls. But in the earlier matches, Rahul’s bat has remained silent against the big teams. This was also the reason that the Indian team could not progress beyond the Super-4 stage of the Asia Cup.

Pant or Karthik – both or either

A problem for Team India also remains that the young wicketkeeper Rishabh Pant present in the squad should be given a place in the playing-11 or the experienced wicketkeeper Dinesh Karthik, who has got the title of best finisher, should be fed. But many veterans, including former Australian captain Ricky Ponting and former wicketkeeper Adam Gilchrist, believe that both Pant-Karthik should be fed.

If both Pant and Karthik get a chance in the playing-11, then the team management will have to make major changes. KL Rahul or Suryakumar Yadav may have to sit outside. If both of them also play, then 4 specialist bowlers will have to play with them. In such a situation, the 5th bowler will be Hardik Pandya.

Who will perform in place of all-rounder Jadeja?

Team India’s star spin all-rounder Ravindra Jadeja has been out of the World Cup due to injury. But till now the Indian team has not been able to get his option, which like Jadeja can prove to be a match winner with all-round performance. Axar Patel was included in the team in place of Jadeja, but till now he has looked pale. If the Indian team has to make a splash in the World Cup, then soon the option will have to be prepared. Or you have to get used to winning matches without Jadeja.

The Indian bowling combination is not looking very tight at the moment. Injured Jasprit Bumrah has returned after recovering, but has not played the match so far. Bhuvneshwar Kumar has looked completely pale in his absence. Apart from these two, Harshal Patel is also not seen in the rhythm.

Yuzvendra Chahal and Ravichandran Ashwin are also unable to show their old magic in the spin department. Axar Patel, who has been included in place of Ravindra Jadeja, also looks ineffective. All these things must have been known that the entire bowling unit itself is not looking tight. In such a situation, if the team management has to dominate the opposition teams in the World Cup, then the perfect bowling combination will have to be introduced in the field. It should be such that the one to whom the ball is handed, the same charisma can do it.

Bowling options in the death overs

In the last few matches, the Indian team has lost the match in the death overs while defending the target. Bhuvneshwar Kumar has proved to be a big weakness in this, who scored the 19th over in the last three matches against the big teams and got the defeat fixed in this over.

When Australia needed 18 runs in the last 2 overs, Bhuvi was given the 19th over and he looted 16 runs here. Just this over decided India’s defeat. In such a situation, the Indian team management will have to prepare bowlers who can win matches in the death overs. However, now is not the time. But with the return of Bumrah, this side is also expected to be strengthened. Just a little attention is needed on Bhuvi.