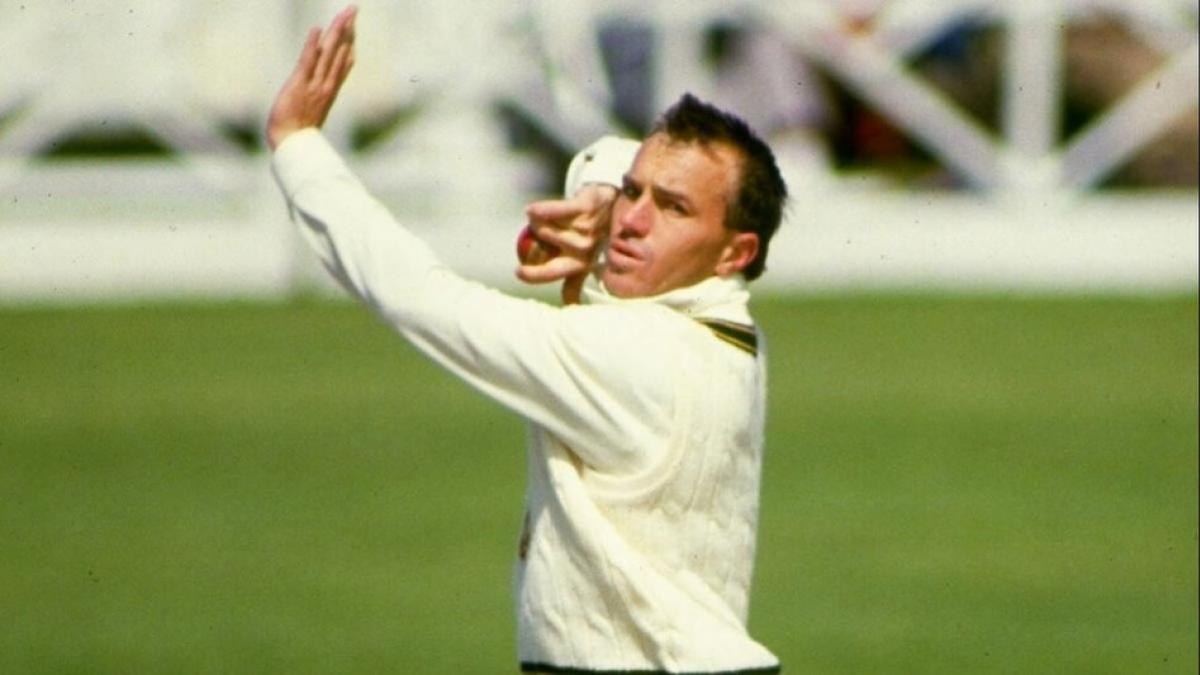 Today (September 22) has a very special significance in the golden history of Test cricket. 36 years ago in the year 1986, the Madras (now Chennai) Test match between India and Australia was tied on this day. A total of 2,476 Test matches have been played since 1877. But this was only the second time that the match ended in a tie.

Earlier in the year 1960, the Test match played in Brisbane between Australia and West Indies ended on a tie. The special thing is that Australian cricketer Bob Simpson has been a witness to both the tie Test matches so far. In the first tie test match in history, he was present on the field as a player. In the second, he was in the role of the head coach of the Australian team.

In that match, Australian captain Allan Border won the toss and decided to bat first. In the first innings, Australia declared the innings after scoring 574 runs for the loss of seven wickets. Dean Jones played a brilliant innings of 210 runs. Apart from this, opener David Boon contributed 122 and captain Allan Border contributed 106 runs. Off-spinner Shivlal Yadav took the maximum four wickets for India.

…then Kapil Dev scored a century

In reply, India were bundled out for 397 runs in the first innings, giving Australia a lead of 177 runs. Captain Kapil Dev scored 119 runs in 138 balls for the hosts. Apart from them, Ravi Shastri contributed 62, Krishnamachari Srikkanth 53 and Mohammad Azharuddin contributed 50 runs. Greg Mathews took the highest five-wicket haul for Australia. Then Australia declared their second innings by scoring 170 runs for five wickets. In this way, India needed 348 runs to win.

Maninder became LBW in the last over

In the second innings, Sunil Gavaskar scored 92 and Mohinder Amarnath scored 51 runs for India, bringing alive the hopes of victory. In the last over of the match, India needed four runs to win and had one wicket left. Ravi Shastri (40 not out) and Maninder Singh had the responsibility of leading India to victory in this tense moment.

Shastri scored two runs off the second ball of Greg Mathews. After this, taking a run on the third ball, he gave the strike to Maninder Singh. Maninder could not score runs on the fourth ball, but on the fifth ball he was declared LBW. In this manner, India’s second innings was reduced to 347 runs and the match ended in a tie.

The series ended in a draw

Dean Jones and Kapil Dev were jointly adjudged man of the match in this match. After this the next two Test matches played in Delhi and Mumbai were drawn. Due to which the three-match Test series between the two countries was tied at 0-0. Dean Jones scored the highest 371 runs in the entire series. While in the bowling, Greg Mathews took 14 wickets in his name.