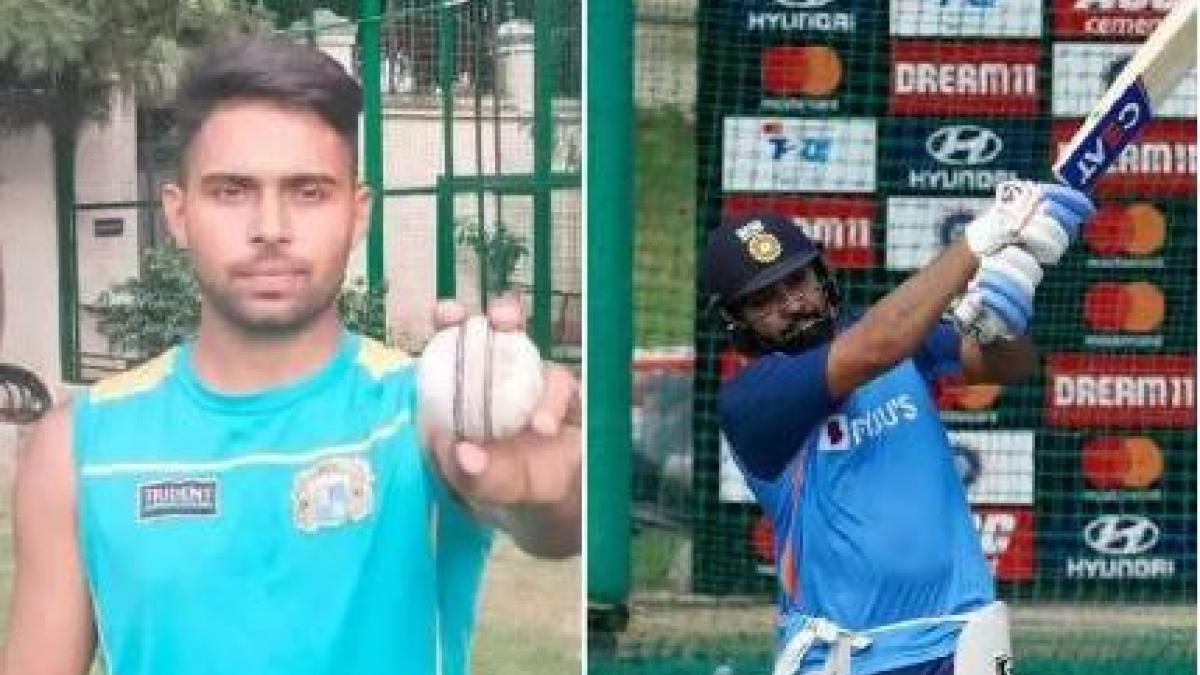 The first match of the three-match T20 series against Australia is to be played on (September 20) at the PCA Stadium in Mohali. On Sunday, Indian players participated in the practice session. During this, the net bowlers also bowled a lot of overs to the Indian batsmen. By the way, out of all the eight net bowlers used in the practice session, Lovedeep impressed a lot and he bowled the most to Kohli, Rohit and Rahul.

As far as swinging the ball is concerned, Lovedeep might not have the same quality as Trent Boult or Shine Shah Afridi but he has the skills to trouble batsmen like Rohit and KL Rahul. It was his slow ‘back of the hand’ slow ball that troubled Rohit. Rohit Sharma praised this bowler many times for his superb bowling. Describing the back-of-the-hand release after the net session, Lovedeep said, “He encouraged me a lot. When I tried to bowl slow one, he said you are bowling a good ball.”

Lovedeep has played for Punjab at Under-23 level

The Indian team management specifically requested the left arm fast bowlers. After which Lovedeep was almost picked up by the cricket coach and the current net session in-charge of Punjab Cricket Association, Dinesh Kumar. Dinesh Kumar said, ‘He has played for Punjab Under-23 and I know he has a lot of potential. We got special requests from the Indian team management for leg spinners and left arm fast bowlers. We picked two leg-spinners but Lovedeep was the only left-arm fast bowler left.

Rohit got eaten even on the lathe delivery

Apart from the back-of-the-hand slow delivery, a ball that Lovedeep will remember for a long time as he almost dismissed the Indian captain on that ball or perhaps it had actually happened. There was a length delivery from Lovedeep which Rohit could not judge properly and played on the back foot. The ball also came to a halt and hit the bottom of Rohit’s bat and flew up in the air towards the cover area, where a fielder is usually stationed at all times in T20 cricket.

Among the Indian batsmen that 22-year-old Lovedeep Singh bowled, Virat Kohli looked the most comfortable. Lovedeep said, ‘He is on a different level. I felt that I could never beat his bat. Sangrur’s left-arm fast bowler Lovedeep is currently aiming to make a place in the Punjab team. Lovedeep said Sunday’s experience will help him deliver his best performance in the domestic season. With great bowling action, Lovedeep Singh shows a lot of potential to develop into a good seam bowler.

Scariolo: “It has been the triumph of basketball as a team sport”