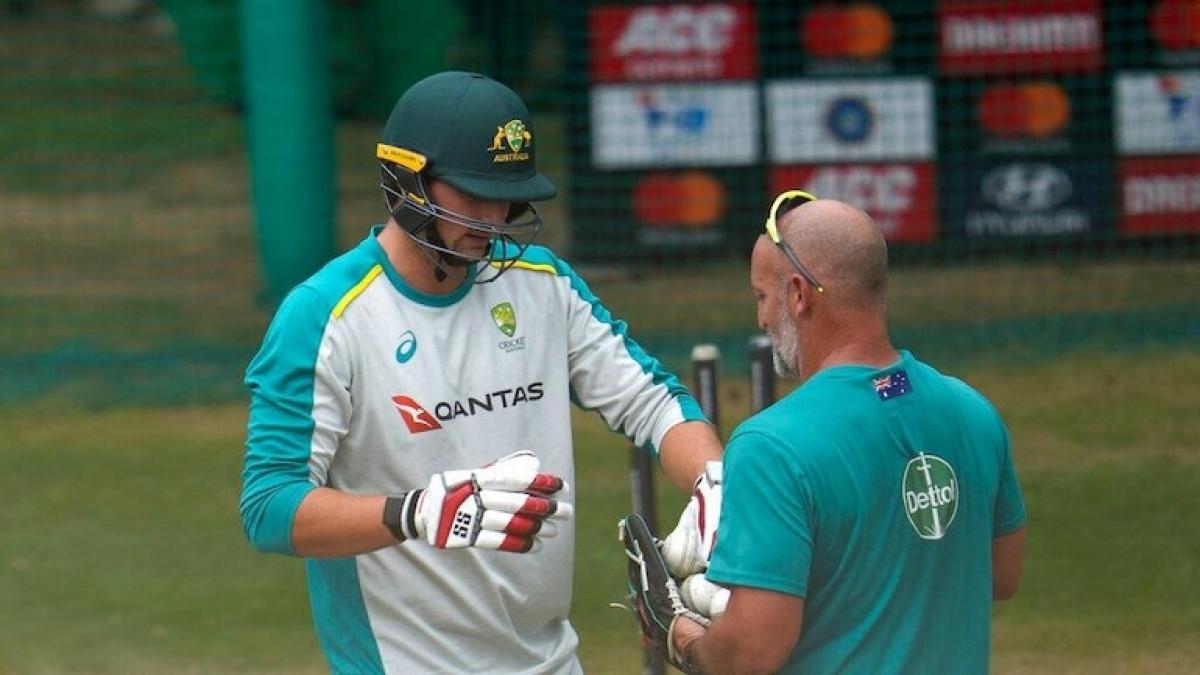 The match between India and Australia is to be played in Mohali on Tuesday (September 20). In this match, the fans will have special eyes on the playing-11 of both the teams. It will be interesting to see who gets a chance among Dinesh Karthik and Rishabh Pant in the Indian XI. At the same time, the Australian team, captained by Aaron Finch, would also like to field their best XI.

According to reports, Tim David can get a chance for the Australian team in the first match. If David plays in the match, he will be among the players who have participated in international cricket for two countries. It is worth noting that David has previously represented Singapore in international cricket. The six-foot-five-inch David has scored 558 runs in 14 T20Is at a strike rate of over 158.

David is Mumbai’s part in IPL

Tim David is a well-known name in franchise cricket and has played a lot of matches in countries like Australia, Pakistan, India, England. David was bought by Mumbai Indians in the IPL 2022 auction for Rs 8.25 crore. The cricketer initially fought for Mumbai Indians and scored just 12 runs in his first two matches. David returned to the team in subsequent matches and finished the season with 186 runs at a strike rate of over 200.

Mumbai Indians coach Mahela Jayawardene’s statement has also come regarding Tim David. Jayawardene said, ‘Australia have a very good line-up. Tim is going to bring in that little X-factor if they want to use him in the No. 6 role. He needs a big hitter hitter for this spot. So, it will be great for Australia to come back to a player like Tim David.

David’s record is quite stormy

26-year-old Tim David has played 127 T20 matches so far. During this, he has scored 2725 runs at an average of 31.68, in which he has hit 165 sixes and 196 fours. David’s strike rate in T20 cricket 163.17 And he has scored 11 half-centuries so far. Tim David’s father Rod David has also represented Singapore in international cricket. He represented the country in the 1997 ICC World Cup Qualifiers. David was born in Singapore, but his family settled in Perth, Australia.