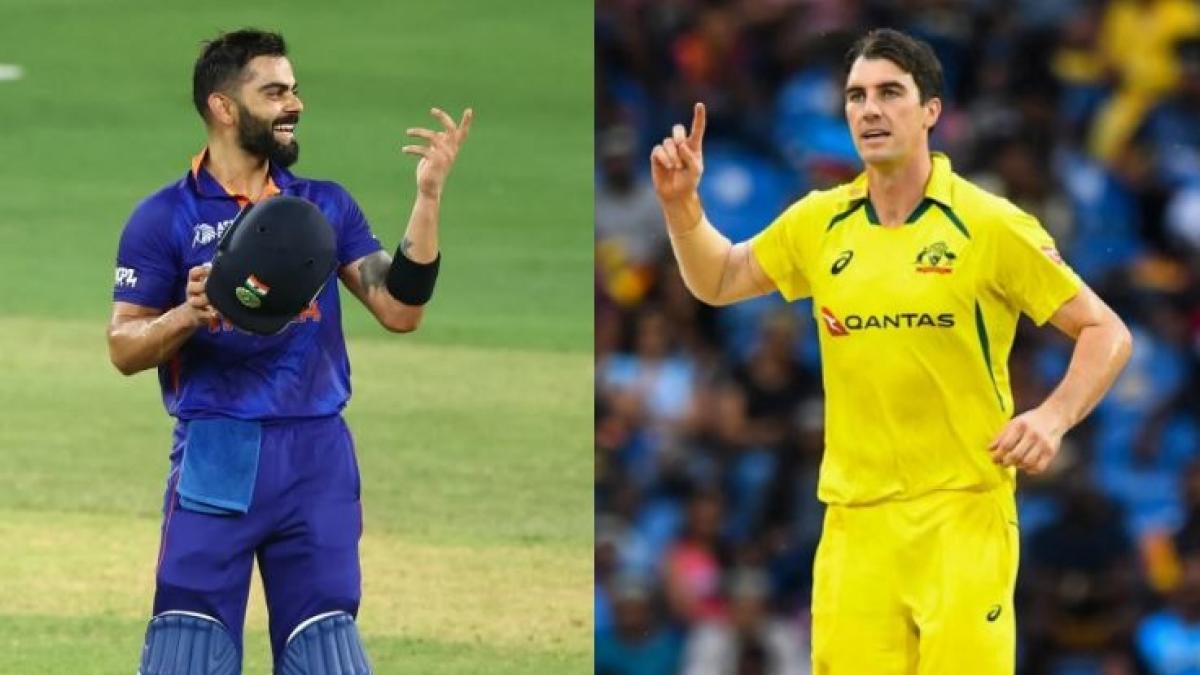 IND vs AUS T20 Series: Team India stars are behind Australian players in terms of earnings, there is a huge difference in salary

A three-match T20 series is to be organized between India and Australia from Tuesday (September 20). Since the T20 World Cup is going to be organized on Australian soil from the 16th of next month, this T20 series will be very important for both the teams. The Indian selectors have also picked mostly the same players in the series against Australia who will be part of the T20 World Cup next month.

Indian players are ahead in terms of match fees

IND players included in Grade-A Plus get 7 crores

BCCI releases the central contract list of players every year. The board has divided the players into Grade A+, Grade-A, Grade-B and Grade-C. A+ players get 7 crores, Grade-A players get 5 crores, Grade-B players get 3 crores and Grade-C players get 1 crore rupees annually. This is the amount that the players are fixed to get, no matter how many matches they play. Grade-A+ includes Rohit Sharma, Virat Kohli and Jasprit Bumrah, who seven crore rupees See you annually. Whereas Ravichandran Ashwin, Ravindra Jadeja, Rishabh Pant, KL Rahul and Mohammed Shami are included in Grade-A. five crore rupees Annual amount of Rs.

Talking about the central contract of Australian players, Pat Cummins is almost to the captain of the Test team, Pat Cummins. Rs 10.70 crore (two million AUS dollars) annually. After this comes the number of Josh Hazlewood who is almost Rs 8.56 crore are received annually. While David Warner is paid Rs 8.2 crore, Mitchell Starc is paid Rs 7.49 crore. This means that the annual salary of players like Pat Cummins, Hazlewood, Warner and Starc is much higher than that of Virat Kohli and Rohit Sharma. On the other hand, players like Steve Smith, Marnus Labuschagne get more salary than KL Rahul, Jadeja.