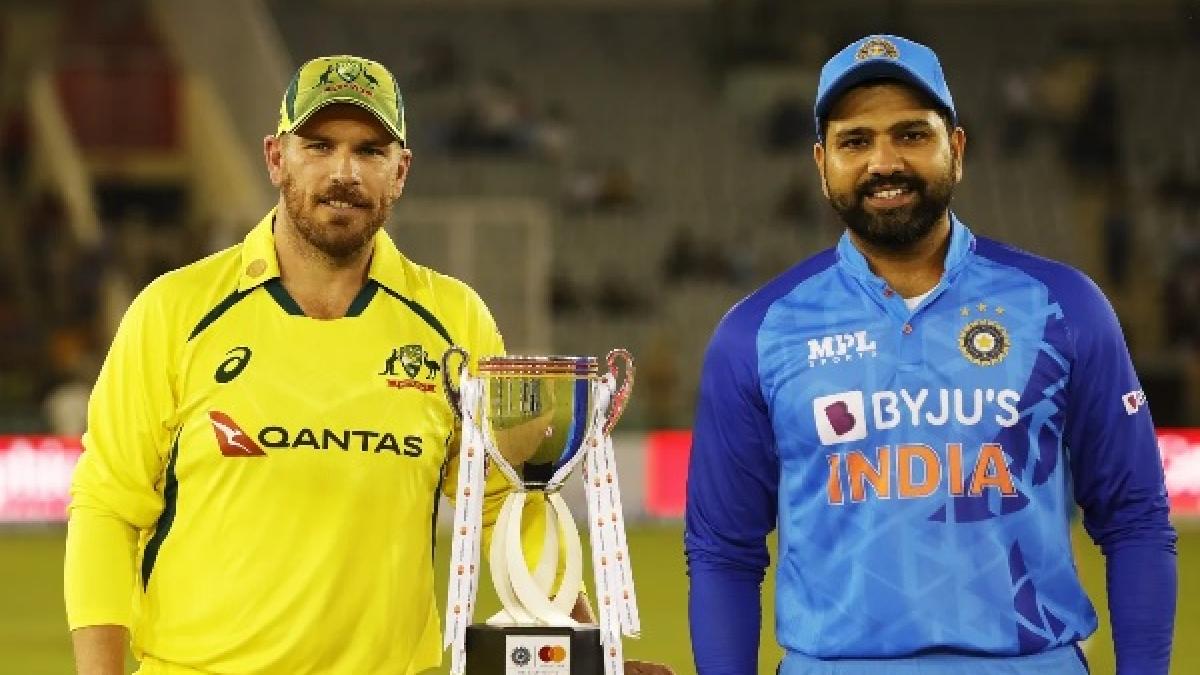 The second match of the three-match T20 series between Team India and Australia will be played today (23 September). This match between the two teams is to be held at the Vidarbha Cricket Association Stadium in Nagpur. After the defeat in the first T20 match, it has become a do or die match for India. In such a situation, the Indian team captained by Rohit Sharma will have to perform best in all three departments. In the last match, India’s batting was excellent, but the bowlers spoiled the hard work.

Even before this match, good news has come out for India. Star bowler Jasprit Bumrah has become fit and he seems almost certain to play in this match. The team’s star batsman Suryakumar Yadav also gave an update regarding Jasprit Bumrah. Suryakumar Yadav had dismissed Jasprit Bumrah’s fitness concerns and said that there is nothing to worry about and the fast bowler is all set to take the field after recovering from a back injury.

The Indian team is worried about its fast bowling attack, which also includes all-rounder Hardik Pandya. He has conceded 150 runs in the last 14 overs he has bowled. Veteran fast bowler Bhuvneshwar Kumar is unable to walk in the death overs. He handled the ball in the 19th over against Pakistan, Sri Lanka and Australia, but he conceded 49 runs in these three overs. In such circumstances, it has become very important for India to be fit for Bumrah.

India is yet to play five matches before the upcoming T20 World Cup to be held in Australia and during this time it will have to overcome all its weaknesses. India will play its first match in the World Cup against Pakistan on 23 October. Before the Asia Cup, where the attitude of the top-three batsmen was a problem for India, now the bowling has become a matter of concern for them as the weakness of the Indian bowlers has come to the fore in favorable conditions for batting.

India’s main spinner Yuzvendra Chahal is not showing the firepower as before. He has proved to be very expensive in the last few matches. They have to find a way to perform even on those wickets which are not helpful for the spinners. All-rounder Axar Patel, who was picked in the team due to Ravindra Jadeja’s injury, however, proved his mettle by taking three wickets in the last match.

Click- IPL will now return to its old colours, BCCI President Sourav Ganguly made this announcement

Fielding was also bad in the last match

In the last match, the fielding of Team India was also not good and he dropped three easy catches. For this, former head coach Ravi Shastri also criticized the team. Aggressive attitude is getting the advantage in batting. In the previous match, KL Rahul, Hardik Pandya and Suryakumar Yadav took the score by batting in the same manner and took the score beyond 200 runs, while top-order batsmen Rohit Sharma and Virat Kohli were dismissed early.

Dinesh Karthik, who is playing the role of finisher in the team, did not get much chance in the last match and he can be given more chances here. Australia, on the other hand, seems to be well organized in every department, while their team lacks players like David Warner, Mitchell Starc, Marcus Stoinis and Mitchell Marsh. Cameron Green, who was sent to open the innings in Warner’s absence, played his role brilliantly, while the experienced Steven Smith and Tim David, playing the first match for Australia, strengthened the team.

Better to field after winning the toss

Matthew Wade also lived up to his role of finisher and played a key role in Australia’s victory by scoring 45 not out off 21 balls. The wicket of Nagpur, however, will be different from that of Mohali. The wicket is likely to be slow and the role of the bowlers becomes more important. Given the dew effect in the evening, any team would be better off chasing the target.

Paige surprises and debuts in AEW