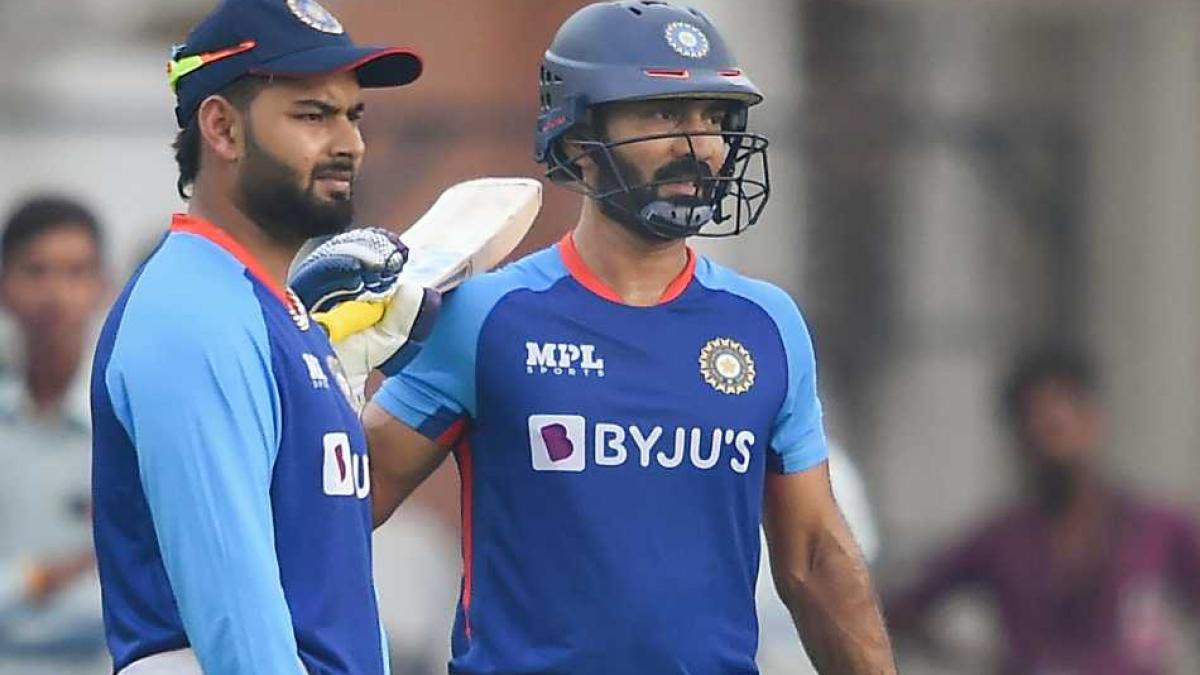 The first match of the three-match T20 series between India and Australia is to be played today (September 20) at the PCA Stadium in Mohali. Keeping in mind the T20 World Cup 2022, this series is going to be very important for the Indian team. The biggest issue for India before the World Cup is its middle order combination, which Rohit Brigade will try to solve through this series.

Some fast bowlers may have been rested for the six T20 matches to be held before the World Cup, but if seen, India is going with its strong team overall. Significantly, after Australia, India will also host South Africa for three T20 matches.

Bumrah-Harshal going to make a comeback

Captain Rohit Sharma has already made it clear that his players will try to find answers to all the questions ahead of the ICC tournament to be held in Australia. Although India batted well in the Asia Cup, but it also made many changes during this period. India’s bowling weaknesses also came to the fore in this tournament, but the return of Harshal Patel and Jasprit Bumrah has strengthened the attack.

Who will get a chance between Pant and Karthik?

Rohit Sharma made it clear that KL Rahul will open the innings with him in the World Cup, but there is a possibility that Virat Kohli will open the innings with him. Kohli, who scored a century in his last T20 innings, can be fielded as an opener. The top four batsmen in the Indian batting order are fixed, but it is not yet decided whether Rishabh Pant or Dinesh Karthik will be selected as the wicketkeeper in the playing XI.

Click- This stalwart can debut for Australia, the tension of Team India does not increase anywhere!

By the way, due to the injury of Ravindra Jadeja, India can give preference to Rishabh Pant over Karthik as he is a left-handed batsman. Karthik has been roped in for the role of the finisher. He barely got a chance to bat in the Asia Cup, but the team management may give him an opportunity to spend some time at the crease in the next two weeks. Deepak Hooda played in all the Super Four matches in the Asia Cup, but there is no clarity on his role in the team.

What will be the bowling combination of the team?

Due to Jadeja’s injury during the Asia Cup, the bowling balance in the team was disturbed. India was forced to play with five bowlers and did not have a sixth option in bowling. If India keeps Axar Patel, who has been replaced by Hardik Pandya and Jadeja, in the playing XI, then it will have an additional bowling option. With the fast bowling attack of Bumrah, Bhuvneshwar Kumar, Harshal and Hardik, there could be two spinners in the form of Axar and Yuzvendra Chahal. Keeping in mind the conditions of Australia, the team management will prepare the team combination for these matches.

Tim David may debut for AUS

Australia, on the other hand, has come to India without some key players including David Warner. Warner has been rested, while Mitchell Starc, Marcus Stoinis and Mitchell Marsh have been given time to recover from their injuries. All attention will be on captain Aaron Finch, who recently retired from ODIs due to his consistent poor performance. He will try to return to form before the World Cup. All eyes will also be on another player Tim David, who can debut for Australia after playing international cricket for Singapore.