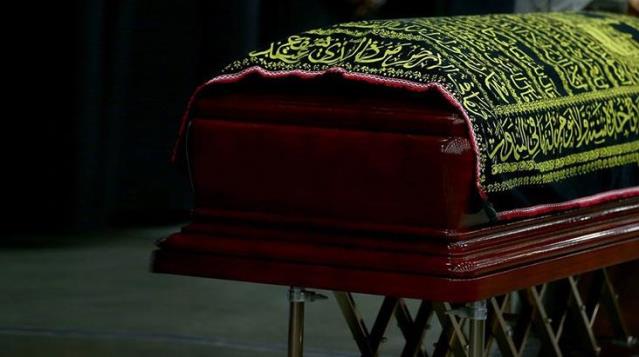 The world community, which has had a very difficult time due to the coronavirus epidemic and monkeypox, is also worried about new viruses that may arise due to the global climate crisis. Experts warned about the ‘brain-eating amoeba’ that took the lives of many people in the United States.

“HE APPEARED IN PLACES NEVER SEEN BEFORE”

Experts said that brain-eating amoeba has recently appeared for the first time in some places in the United States, and this is related to global climate change.

According to the news of Barış Yahya Çinçin from Haberler.com, the brain-eating amoeba caused the death of a child who went swimming in the Elkhorn River in Nebreska last month.

Brain-eating amoeba has never been seen in our country until now, but according to the theory of experts, these amoeba can be seen frequently in Central Asia and Africa in the coming years.

NOW THE DANGER KINGS ARE RINGING

Experts argue that with the world-wide water scarcity, people will search for water in various rivers and wetlands, and the amoeba in these waters will go to people’s brains through the nose.