In the heart of the desert, the night of football begins 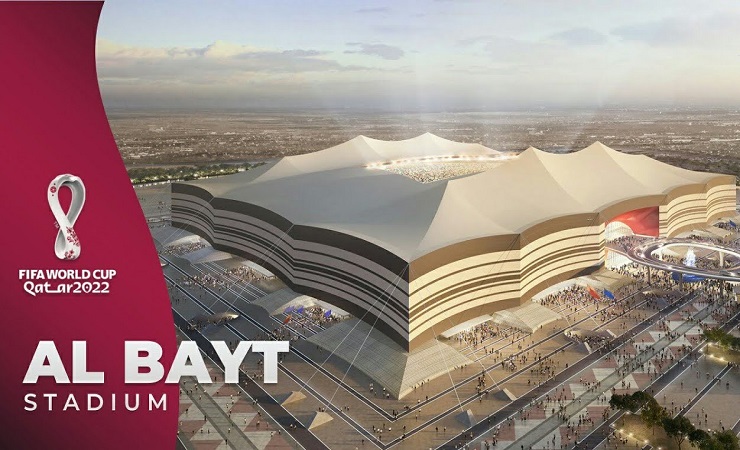 After almost fifteen days i.e. four long years of waiting for the football lovers of the world, the lunar moment has arrived.

At the end of the moment of waiting, the grand opening ceremony will begin at 8 pm Bangladesh time on Sunday.

After that at 10 pm (Bangladesh time) the 32-team football tournament will start for the first time in the desert.

The battle for the world title will end with the finals on December 18.

In this 22nd edition of the World Cup, the Latin American country Ecuador and the Arabian country Qatar will fight in the opening match at the Al Bait Stadium in Qatar.

Al Bayat Stadium with a capacity of about 60 thousand people. World famous artists and musicians will entertain the audience at the opening ceremony in that stadium. American singer Lil Baby and Bollywood superstar Nora Fatehi will perform in it.

Lil Bobby will sing the official theme song of this year’s World Cup, ‘The World is Yours to Take’, Nora Fatehi will grace the stage with this song. Manal and Rehma will be with Nora. The popular Korean band BTS will be there.

The opening ceremony will end with a 45-minute fireworks display.

After that, the host football team of Qatar and Ecuador will enter the field.

32 teams are participating in the World Cup in eight groups. There are four teams in each group.

Spain, Germany, Costa Rica and Japan are in Group ‘E’.