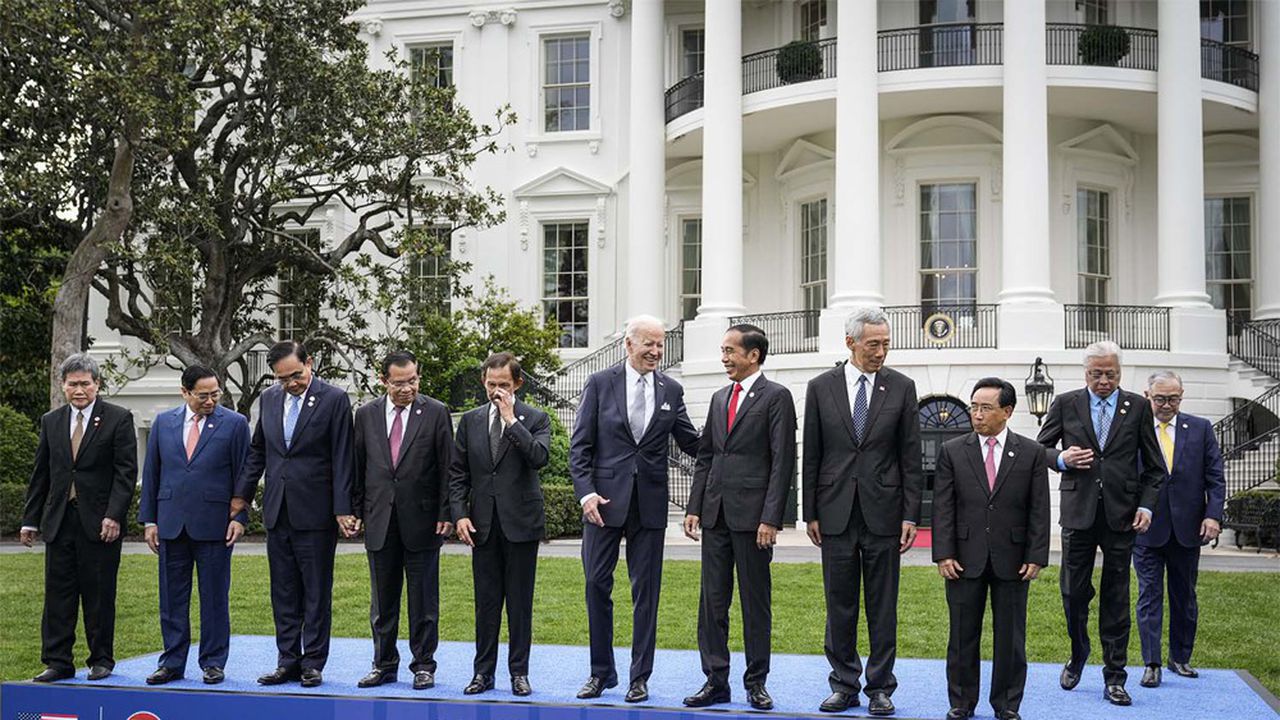 In Asia, Joe Biden tries to counter the surge of Chinese influence

Over the next five days, Joe Biden will stay in South Korea, then in Japan and meet in Tokyo, for a major regional summit, the Australian and Indian leaders. But the US president’s entire agenda will be focused on just one goal: countering the growing influence of an authoritarian China in an Indo-Pacific region that is home to 65% of the world’s population and now generates 62% of gross domestic product. of the planet.

In recent weeks, the major capitals of the area had feared a form of dispersion of American diplomacy, busy working with European countries on the Ukrainian crisis. “At the beginning of the war, commentators had explained that American attention was going to be diverted as it had been with Iraq or Afghanistan. But the United States is not at war. And they are able to walk and chew gum at the same time,” said Bilahari Kausikan, Singapore’s former foreign minister, a few days ago.

If this Asian tour is the first made by Joe Biden as president, his ministers and the executives of his administration have multiplied, in a year and a half, trips to East Asia and the White House has organized several summits. with the heads of state of the region in Washington. Its vice-president, Kamala Harris, had even devoted her first official visit to the region.

Convinced that their strategic competition with Beijing will shape the XXIand century, the United States is trying not to change the nature of the Chinese regime but to modify the environment in which it exerts its influence. “It’s not about asking them to cut ties with China or force a decoupling. It’s impossible. But it is about giving the countries of the region greater strategic autonomy so that they can make their choices independently of Beijing,” explains Stephen Nagy, an expert in international relations at the International Christian University in Tokyo.

This work involves strengthening political, military and economic ties between the region and America. In Seoul, where he will stay until Sunday, Joe Biden will thus consolidate bilateral defense agreements with the brand new conservative president Yoon Seok-yeol, who has promised, throughout his campaign, to be more firm vis-à-vis -vis Beijing and has already proposed the resumption of American-Korean military exercises which have been held essentially virtually since 2018 so as not to annoy China and North Korea.

In Tokyo, the American president will formalize, with Prime Minister Fumio Kishida, the launch of the “Indo-Pacific Economic Framework” (IPEF), eight months after the affair of the Australian submarines which had deteriorated the Franco- American. It is a new economic pact that his administration has been developing for months to try to compensate for the absence of the United States from the Trans-Pacific Partnership, from which Donald Trump abruptly withdrew in 2017.

However, IPEF only generates polite enthusiasm in the region. It does not contain any commercial advantage for Asian products entering the American market but rather provides for an alignment of the participating countries on a set of standards in terms of the environment, the digital economy, taxation, securing supply chains or of decarbonization. So many standards deemed difficult to accept by the Chinese regime.

If the members of Asean, more interested in lowering customs duties, seem in no hurry to associate themselves with it, the developed countries such as Japan, New Zealand, Australia or Singapore are already ready to sign . Seoul is seriously considering it. “For these countries, anything that can anchor the United States in Asia is seen as a good thing,” notes Stephen Nagy.

Understanding this strategy, Beijing has multiplied its attacks on the pact in recent days. During an exchange earlier this week with his South Korean counterpart, Wang Yi, the Chinese Minister of Foreign Affairs warned against “these risks of a new cold war” fomented by Washington.

David Martinon: “The moderate Taliban do not exist”

Pachuca vs Chivas: Where and at what time to see the final of the Liga MX Femenil?