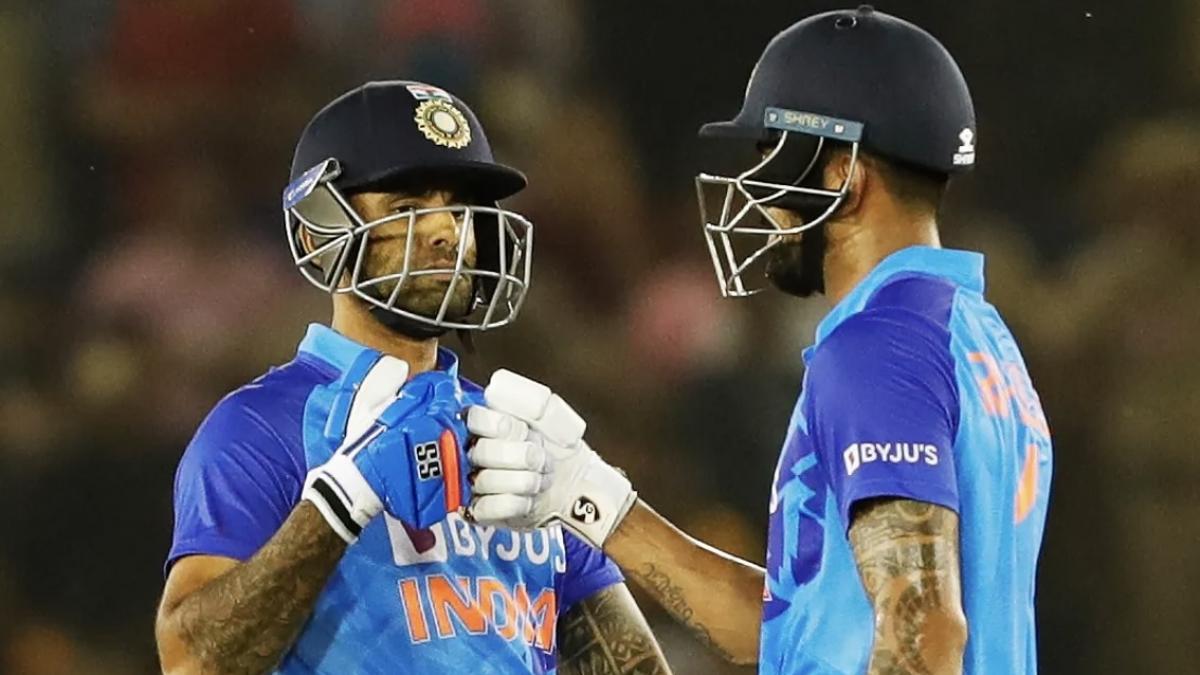 Team India may have had to face defeat in the first T20 against Australia, but in the latest rankings released by the ICC, Indian batsmen have got silver. Team India’s star batsman Suryakumar Yadav has reached number-3 in the T20 rankings. He has overtaken Pakistani captain Babar Azam.

In the first T20 match against Australia, Suryakumar Yadav scored 46 runs in 25 balls, which also included 4 sixes. However, this innings of Suryakumar Yadav did not work for Team India and India had to face defeat by four wickets in this match.

In the ranking of T20 batsmen, Suryakumar Yadav is the only Indian batsman who is included in the top-10. Directly after him comes the number of captain Rohit Sharma, who is ranked 14th. If we look at the ranking of bowlers, then Bhuvneshwar Kumar of Team India has lost two places, he has now come at number nine.

Raj Kundra passed 1 year after coming out of jail, wrote – If you don’t know the full story, keep quiet

The latest beta of iOS 16.1 further improves the battery percentage on the iPhone