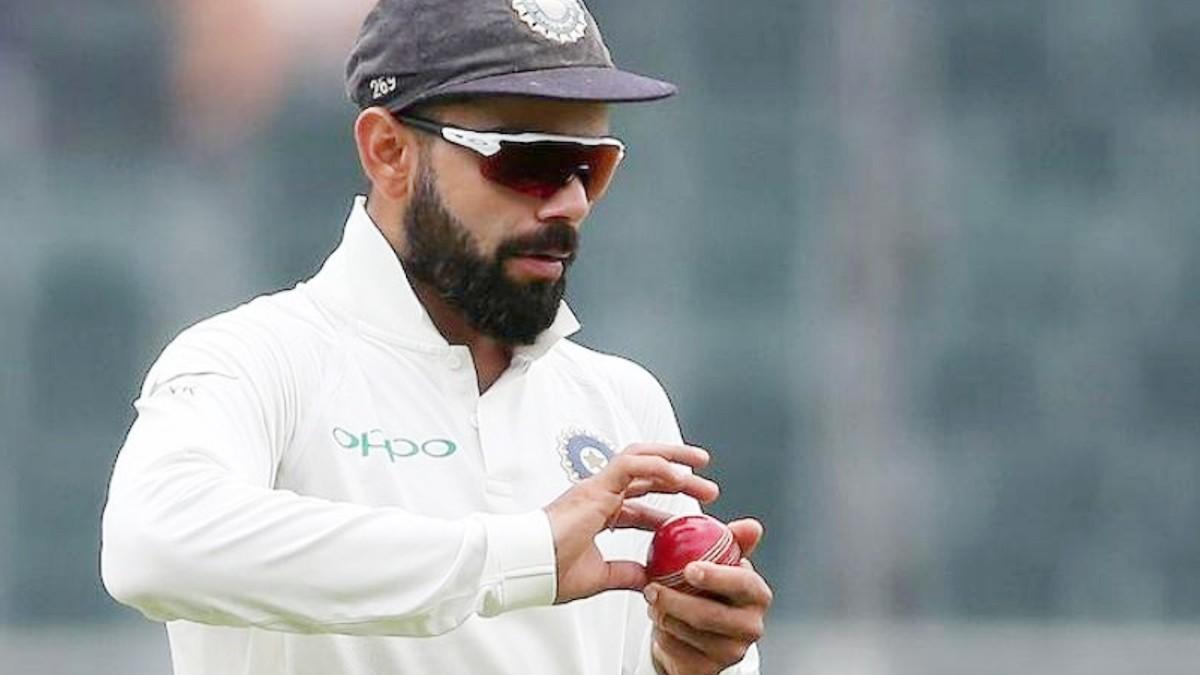 ICC Rules Changes: The International Cricket Council (ICC) has made some changes in the cricket rules and implemented them once again. Two years ago due to Corona, the use of saliva to shine the ball was temporarily banned in cricket. Now it has been made permanent.

Use of saliva: Due to the Corona epidemic, cricket started having an effect from the beginning of 2020. After this, along with the lockdown, cricket was also stopped all over the world. Then some new rules were made to start the game again. Then the use of saliva was temporarily banned.

But now the Cricket Committee has also considered this rule and made it permanent. That is, now the use of saliva in cricket will remain completely banned. This rule will now become permanent.

Time to take strike for new batter: When a new batter comes on strike after a player is out, he has to come on strike within 2 minutes in Tests and ODIs. Whereas in T20 International this time has been fixed for 90 seconds.

After a lot of thought, a slight change has been made in this rule. First the new batsman had to come on strike within three minutes. But now the time has been reduced a bit. If the new batter does not arrive on time, the captain of the fielding team can appeal for tom-out.

Right to play the ball for the striker: This is prohibited, as the bat or batter must be inside the pitch while playing. If the batter is forced to come out of the pitch, then the umpire’s call will be to declare it as a dead ball. If a ball forces the batter to come off the pitch, the umpire will call it a no-ball.

Incorrect behavior on the part of the fielding team: If the bowler makes some inappropriate behavior or intentionally wrong movement during the bowling (runup), then the umpire can take action on it. Can also add 5 runs to the account of the batting team while imposing a penalty. Also, the umpire will call it a dead ball.

Runout of a non-striker: If a non-striker comes out of the crease before the bowler has bowled, then if the bowler runs out that batsman, it was previously considered ‘unfair play’, but now it will be called runout.

In-match penalty rules: The in-match penalty rule implemented in T20 Internationals in January 2022 will now be adopted in the ODI format as well. This rule will be applicable after the end of the Men’s Cricket World Cup Super League in 2023.

Let us tell you that when a fielding team does not finish the stipulated overs on time, then at the end of the match (death overs) that team gets a punishment for keeping one fielder less on the boundary. He looks inside the fielder’s circle. This is called the in-match penalty rule.