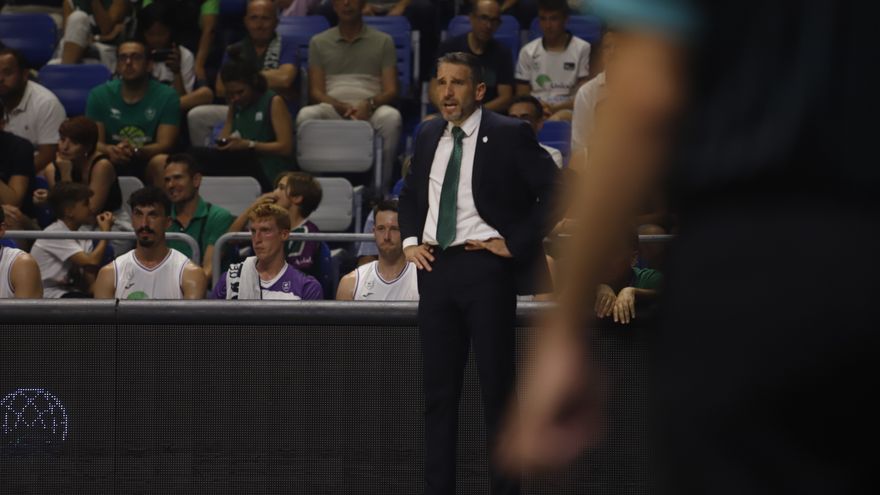 very satisfied finished Ibon Navarro with the Unicaja match and not only with the result, but also with the sensations offered by the entire team. He already said it at a press conference: “For us it is an official match, but it is still the first with all the players” after the progressive incorporations of the international ones. The next challenge will come on Sunday with Patriote Levice from Slovakia to win the ticket that will take the people from Malaga to the Basketball Champions League.

“Congratulate the team for their work for having maintained the intensity for 40 minutes. We still seek to create an identity, we want to maintain a high line of energy in the field with short rotations in time and a lot of people involved in the games, that there are teammates prepared to enter regardless of the result and the rival”, explained the typesetter technician in the balance after the match. 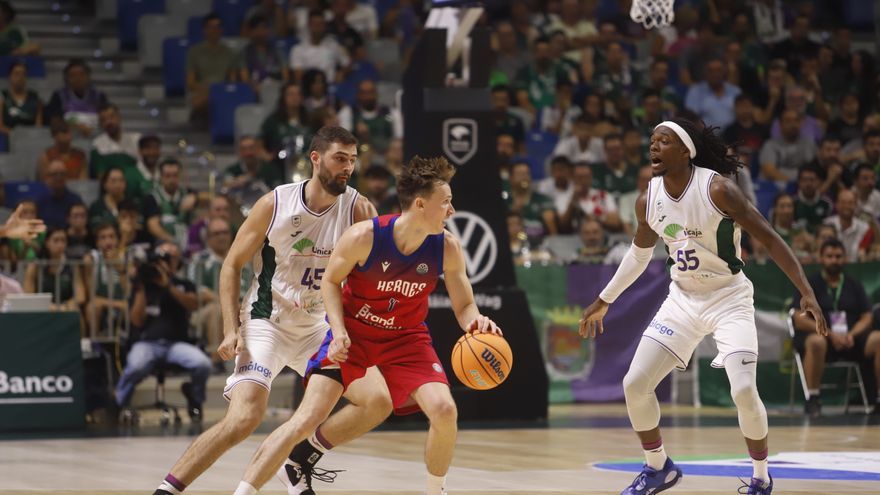 The 12 typesetters scored this Friday and it is a key point in the pressure that the coach from Vitoria wants to maintain from day one: “We are 12, plus Mario 13, and there is a line of demand. The one who is not there will fall. The theory is fine and in practice it will have to be done. We have to know how we want to go and how to do things. We are still in the construction phase, but we are already in competition.”

This team has plenty of points. He has already shown it this Friday with 114 and one of the reasons, according to Ibon Navarro, is that the rival defense has opened up. Although it is not the idea on which he wants to base the game: “We want to touch more paint, but we have converted the triples. We finished the first quarter with 10 three-pointers and 7 shots of 2. Even someone who hasn’t shot is capable of doing it. There will be days when we will not be so successful. There are very vertical players with a field to score.”

However, the coach’s first idea is not to underestimate the Dutch team: “Den Bosch came back 22 points in the Super Cup against Oostende. When a team looks weak it’s because you have to make it look weak. We were clear that we wanted to maintain the intensity for 40 minutes”. And it was the first time that Unicaja has been able to bring together its 12 players: “It has given us an idea. More than seeing, it was understanding what we wanted to do. If someone fails, another one comes out. we are a lotThat’s the identity we’re looking for.”

The last stone to land in the BCL is the Patriot Levice. “It’s a team that, with its starting five, is organized, plays well. The recipe will be very similar to today’s. We have to impose our rotation at a high level and wait for our moment. We have a lot of respect… it was a surprise because they didn’t seem favorites against their two rivals“, analyzed the typesetter technician.

Rafael Nadal: Will he retire soon?