Ibon Navarro: “The team has maintained the mental toughness to continue in the game”

ibon navarro appeared at a press conference after the victory of the Unicaja on a tough and feisty Monbus Obradoiro (86-87). “Congratulate my team for having pulled off a very complicated and very important game for us“, he stated after achieving an essential victory on the path that the people of Malaga want to follow towards the Copa del Rey.

However, the Galicians were winning a large part of the match. “We have found a very inspired Obradoiro, very successful. All the shots that did not go in against Gran Canaria, today they have had a tremendous success and a lot of confidence. His defense of changes has made us uncomfortable,” he reflected on the Galicians. 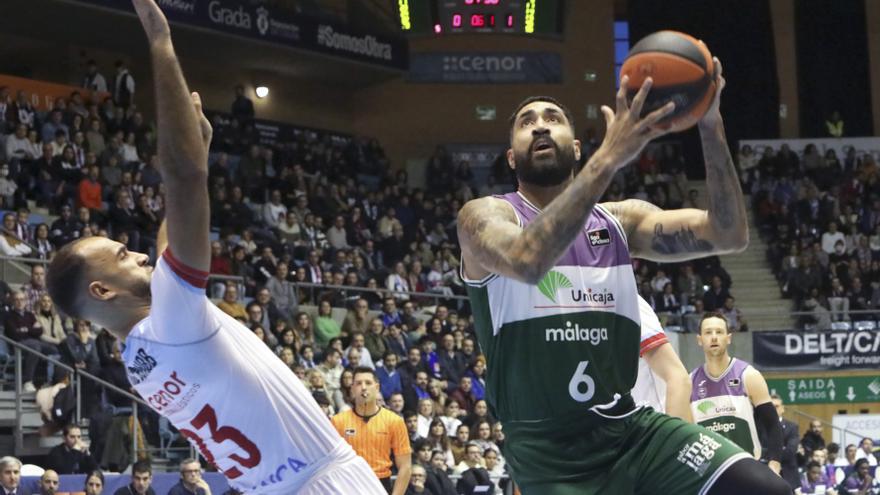 Although he was also honest about Unicaja’s own difficulties: “Many things have happened to us during the game, we have made bad decisions at some important moments to put ourselves above. I believe the team has maintained the strength and mental toughness to continue in the game, despite the problems we were having, despite those failures at certain times. I think the fact of winning the game by forcing seven turnovers in the last quarter is a bit of our hallmark.”

The key happened in the last 10 minutes: “We knew that letting them play in midfield we were going to have a lot of problems, we had to raise lines, try to attack them soon. In the last quarter we understood it. It’s not easy to beat Moncho in a close game with so much stoppage, so much time out, such a set piece. I know from experience,” he explained.

However, he highlighted one play above all and the importance of its executor: “Djedovic He is a player with a lot of experience, he knows what it takes to win these games. In that throw-in we were clear that we had to play a block and continue because we knew that they were going to change only with him. He stayed with Bender, he had four fouls and we had to attack him very aggressively. She has done very well. It’s what he is.”