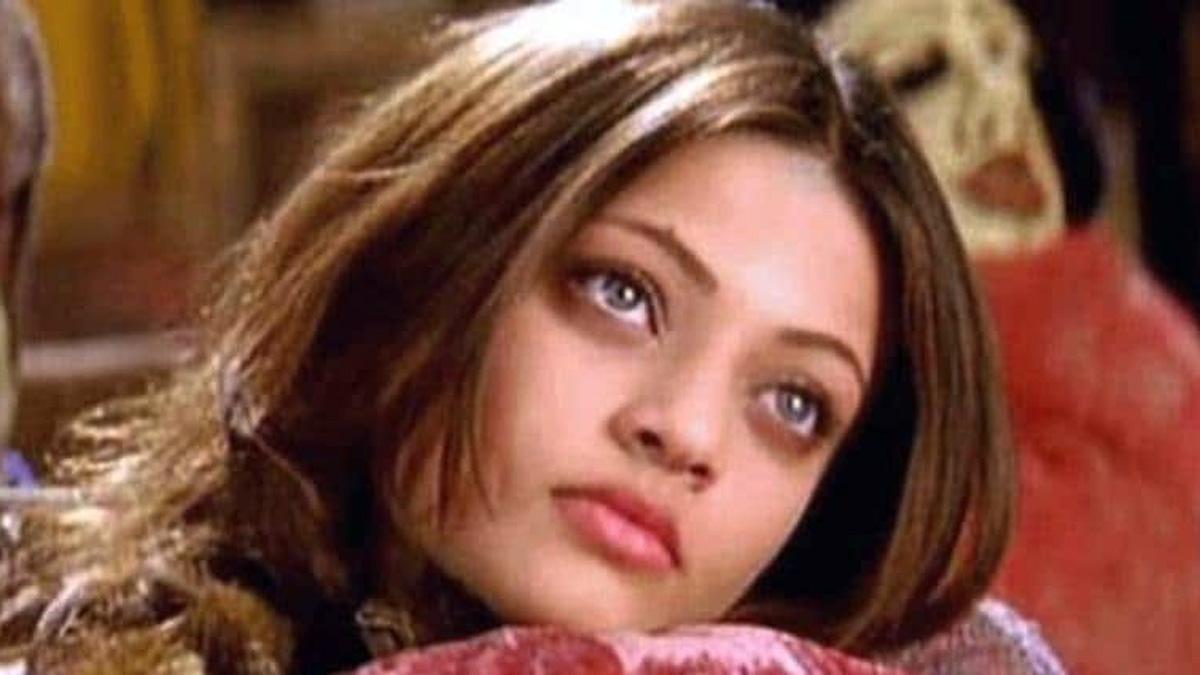 Salman Khan, the brother of Bollywood and all of you, has launched many actresses in the industry. It is a different matter that perhaps only one or two of these actresses have been able to make their mark. Not only this, Salman Khan has got his loved ones to play a big role. Helped close friends to make grand debut. In the Hindi film industry, Salman Khan has helped many celebs gain a foothold in showbiz. One of them was Sneha Ullal.

On the internet, he was even called Aishwarya Rai’s lookalike. There was a lot of comparison of both. Sneha Ullal made her debut as a lead actress in the 2005 film Lucky: No Time for Love opposite Salman Khan. But the film was badly beaten at the box office. However, Sneha Ullal’s charm became quite a lot among the audience. Not in the Hindi film industry, but in the Telugu industry, Sneha Ullal did a lot of work. Recently, Sneha Ullal was spotted at an event in Mumbai. During this, he was asked whether he is in touch with his friend and co-star Salman Khan? Sneha Ullal gave the best answer to this.

Sneha Ullal reacted like this
Sneha Ullal said that as you all think that if there is any relationship with Salman, then it can be related to work. Everyone thinks that Salman Khan helps everyone. Salman does it too… if you want to talk then do it on why he doesn’t promote anyone? Why doesn’t he encourage anyone? He hasn’t done anything like that to me. I have always respected him, as a friend. And I will always do this. I don’t use my friends for work.

Talking about Salman Khan’s workfront, nowadays the actor is busy preparing for the 16th season of the reality show ‘Bigg Boss’. This season is also going to be seen hosting by Salman Khan. Apart from this, Salman Khan also has an upcoming comedy-drama film, whose name is ‘Kisi Ka Bhai, Kisei Ki Jaan’. Salman Khan has another film, in which he will be seen sharing the screen with Katrina Kaif. The name of the movie is ‘Tiger 3’. The film will be released in cinemas on 21 April 2023. At the same time, Sneha Ullal is not seen in the TV or Bollywood industry at this time.