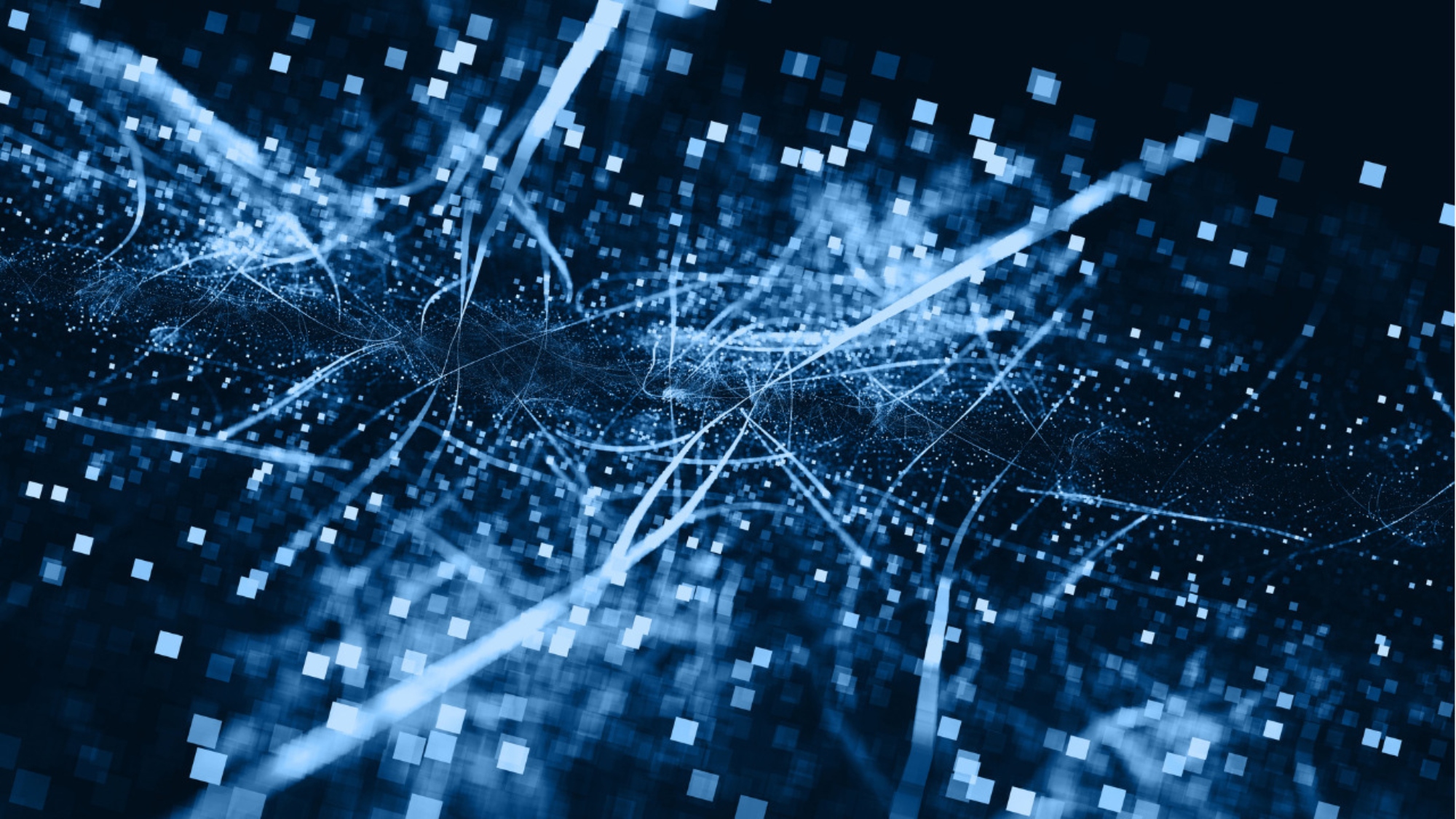 In recent times, the automobile sector has focused on improving two areas: autonomous driving and energy efficiency, the latter especially in electric vehicles. However, recent research aim to take these improvements much further than ever beforeand it would be thanks to the support of quantum computers.

Currently, including a quantum computer inside a car is not a very profitable idea. Not only because of the cost of the operation, but because of the size that this type of machine requires to operate. However, in case of doing so, we could be facing the most intelligent cars that have existed in history.

That is exactly what scientists at Terra Quantum AG are attempting. Thanks to a new partnership with Volkswagen, are working on bringing quantum technology to vehicles. With this proposal they seek to enable hybrid quantum neural connections to improve image recognition by the car. It has been shown that, with the support of this method, the operation of an assisted driving system can be improved. Thus, we could perfect multiple sections, and even make autonomous vehicles significantly reduce their accidents.

The European car industry leads the race for quantum computers

Terra Quantim AG and Volkswagen are not the only ones working on their investigation. BMW is doing the same with Pasqal, a company based in Paris. From here, they plan to help them achieve improvements in vehicles thanks to quantum computing.

This latest association, yes, adopts this technology with another approach. He hopes to be able to manufacture lighter cars, with more resistant materials and with a fast, precise manufacturing process. and that allows choosing the clean energy route during the construction and assembly process.

How could they achieve something like that? Well, with the help of artificial intelligence and quantum computers. With such a powerful computer driven algorithm, investigators can execute more actions and with better results. The reason, as always, is in the mathematics that make technologies like this possible, and in calculations carried out so quickly that they can speed up and improve the results.

When will this technology be deployed to the automotive sector?

At the moment, the examples of companies that have started to adopt these methods are quite limited. Until now, we find BMW and Volkswagen early adopters of quantum technology in their manufacturing processes and directly in their cars.

However, an explosion in the use of quantum computers is expected to occur sometime in this decade, as the science improves and matures a bit more. According to experts, this step should happen in 2030, when the market for quantum technologies is expected to reach 500 billion dollars in value.

In the end, it seems that the market has no choice but to embrace quantum computing. After all, the volume of sales of cars with assisted driving systems grows with each passing year, and this sector will require logistics that are totally different from what we know up to now. One that the quantum industry has put a lot of emphasis on improving.

Europe at the moment seems to be the most willing to integrate this technology, according to the examples that we have already given you. This will not only allow companies like BMW and Volkswagen to obtain the benefits of quantum computers, but also others to want to do so, and consequently this market begins to move more freely to other sectors. 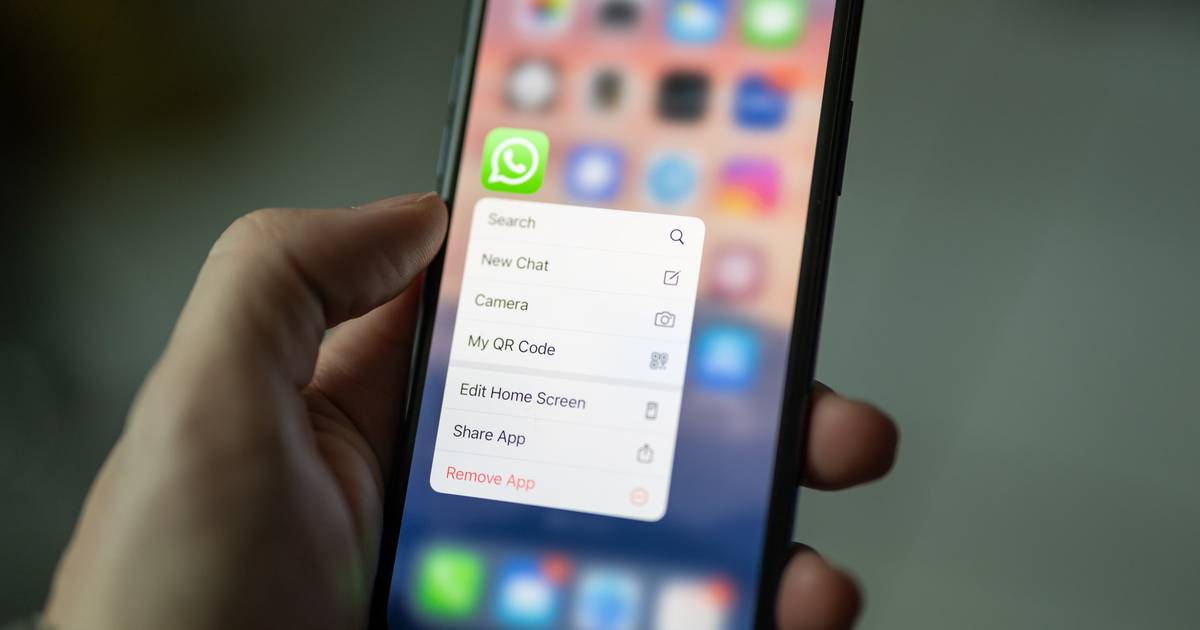 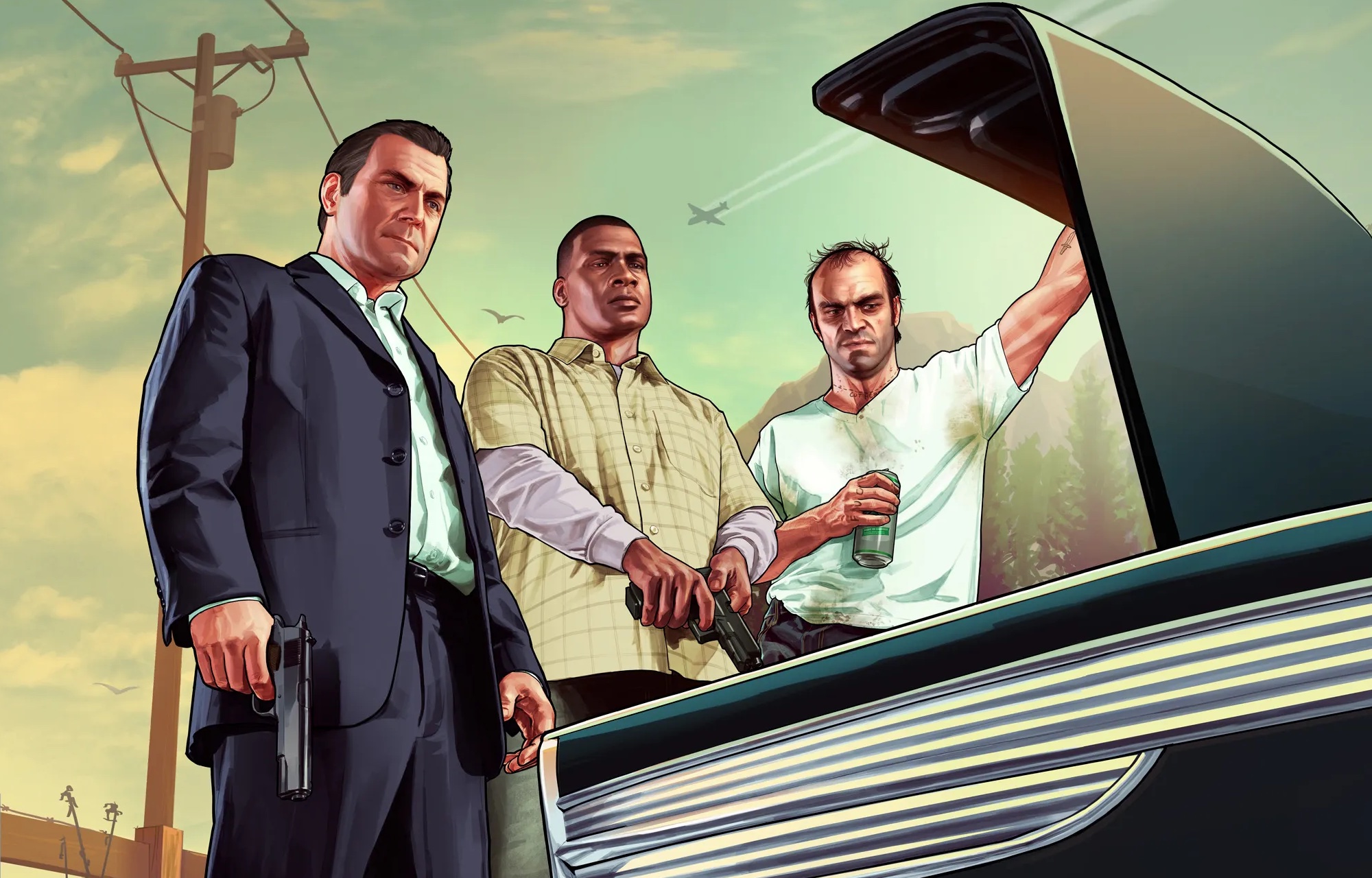 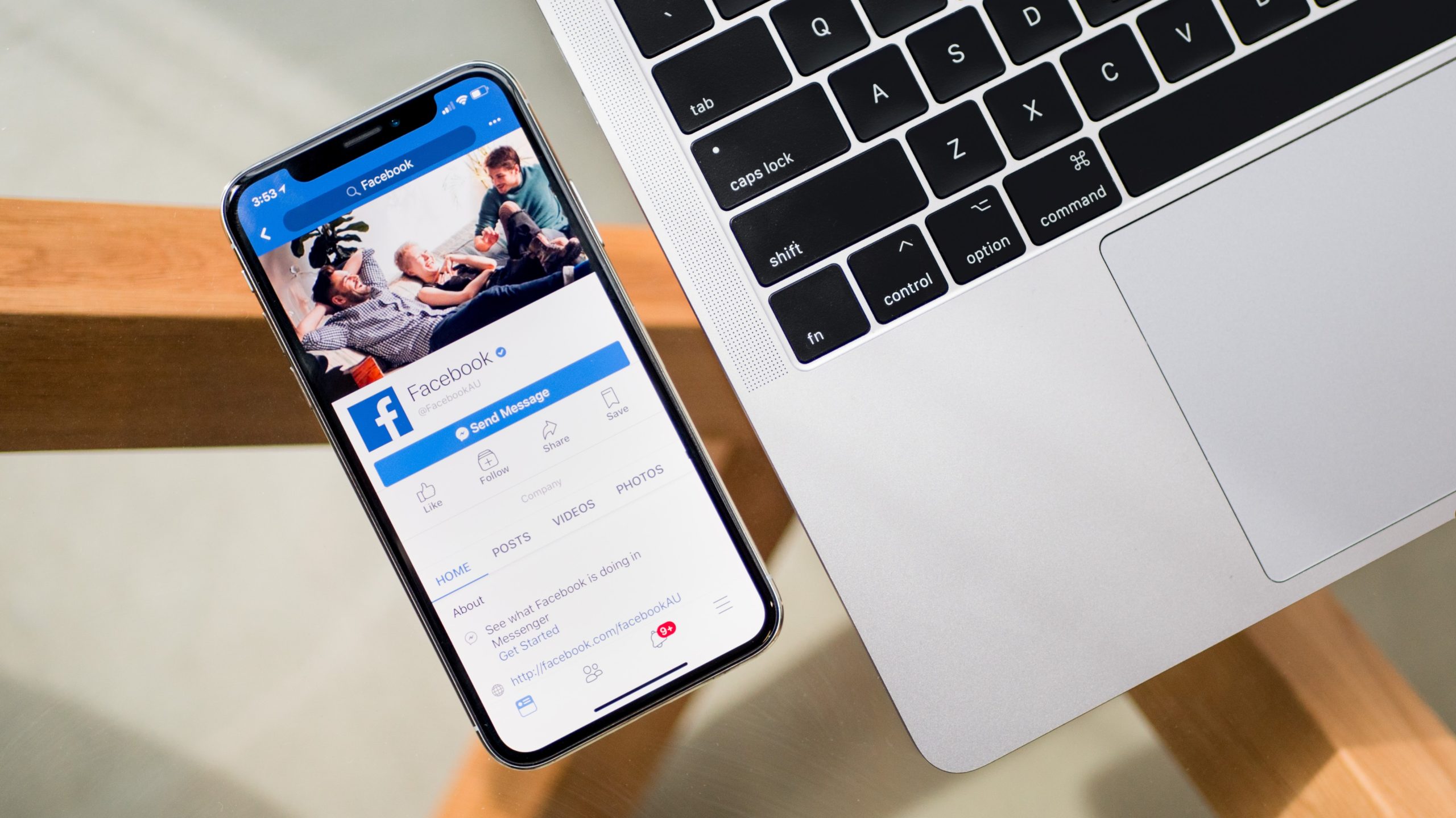