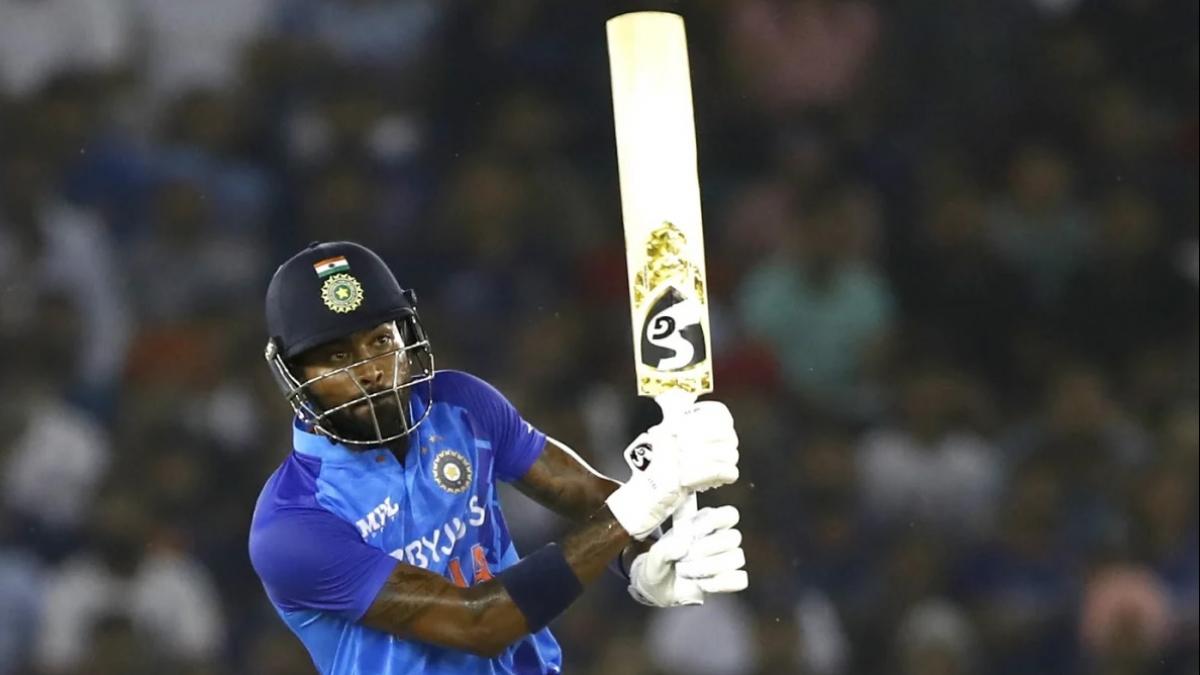 In the first T20 match against Australia, Team India scored a big score of 208 runs. Star all-rounder Hardik Pandya’s stormy innings created such a moment that Team India broke into havoc against Australia in the last five overs. Hardik played only 30 balls in this amazing innings and scored 71 runs.

Hardik Pandya played 30 balls in his innings, in which he scored 71 runs. 7 fours, 5 sixes were included in this innings. Hardik Pandya completed his fifty in just 25 balls, while scoring runs at a strike rate of 236. Hardik Pandya hit Cameron Green for three consecutive sixes on the last 3 balls of India’s innings.

Standing ovation from the team mates

Standing ovation from the crowd

What a special knock that was from @hardikpandya7,

While staying at the crease of Hardik Pandya, Team India scored more than 60 runs in the last five overs. When 15 overs were over, India’s score was 141 for 4 and at the end of 20 overs, India had scored 208 runs.

Apart from Hardik Pandya, KL Rahul did wonders for India in this match. He scored 55 runs in just 35 balls. A lot of questions were being raised on KL Rahul’s strike rate, but here he gave India a tremendous start, which was later finished on high by Hardik Pandya.

Rebeca Landa makes history in the NFL Titans vs. Bills